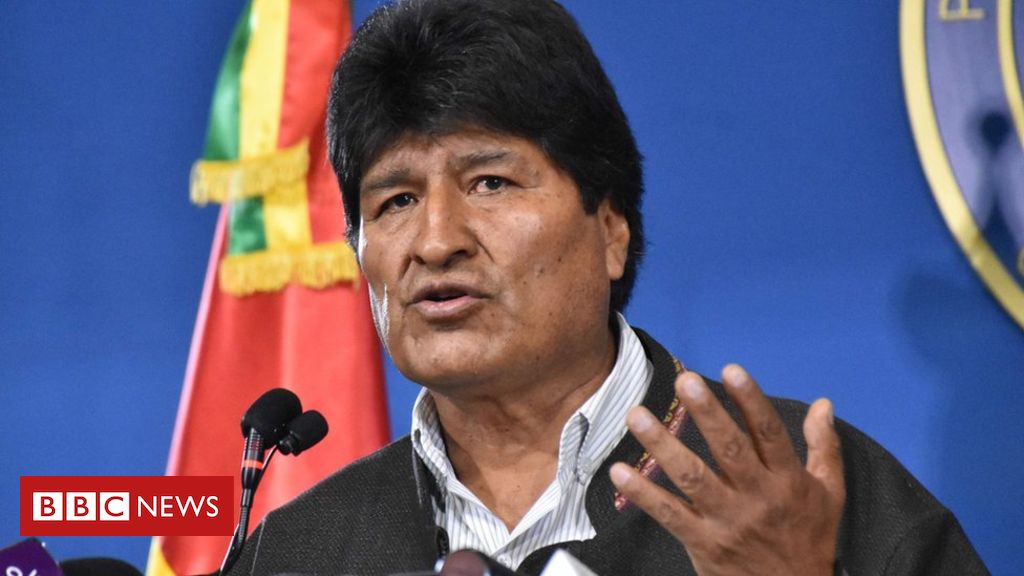 Bolivia’s President Evo Morales has said he will call a new election after international monitors questioned the validity of his victory last month.

The Organization of American States (OAS), which monitored the elections, called for the result to be annulled.

The president, who was first elected in 2006, has denied any wrongdoing and ignored calls to resign.

In his announcement on Sunday, he also said the country’s electoral body would be overhauled before the poll, with parliament choosing its members.

Mr Morales , who is Bolivia’s first indigenous president, told reporters that he made the decision “to reduce all tension”.

“We all have an obligation to pacify Bolivia, “he said.

What did the OAS say?

In its preliminary report on Saturday, the OAS said it had found “clear manipulations” of Bolivia’s voting system and it could not verify the result of the 20 October race.

During the audit, it said it found physical records with alterations and forged signatures, and evidence of wide-scale data manipulation.

The international body concluded it was unlikely that Mr Morales had won by the 10% margin required for a victory . It recommended that a new electoral commission be set up before a fresh election could take place.

Why has there been opposition to the election result?

Bolivia has been rattled by protests, strikes and road blocks since the night of the election.

At least three people have died during clashes.The mayor of a small town was also attacked by protesters earlier this week, who dragged her through the streets barefoot, covered her in red paint and forcibly cut her hair.

Tensions first flared after the results count was inexplicably paused for 24 hours.

The final result gave Mr Morales slightly more than the 10% lead he needed to win outright, giving him a fourth consecutive term.

Carlos Mesa, the election’s runner up, asked Bolivia’s congress on Friday to pass an emergency bill to prepare for new elections.

In an escalation of protests on Saturday, opposition supporters overran two state-run media outlets in La Paz and forced them off air .

On the same day a number of uniformed police officers also joined crowds of demonstrators in several major cities.

Mr Morales condemned the seizure of the TV and radio stations, but Bolivia’s defense minister said there were no plans to deploy the military to quell the police “mutiny”.

Bolivia’s armed forces have also called for the crisis to be solved by democratic means.

Elsewhere in the region, the leaders of Venezuela, Cuba and Mexico – and Argentina’s president-elect Alberto Fernandez – voiced their support for Mr Morales.

“We denounce before the world the attempted coup d’etat in progress against the brother President Evo Morales, “said Venezuelan President Nicolas Maduroin a tweet (in Spanish).

“We demand respect for the will of the Bolivian people who re-elected him as their president”. 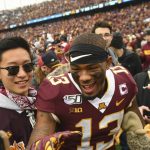 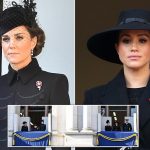