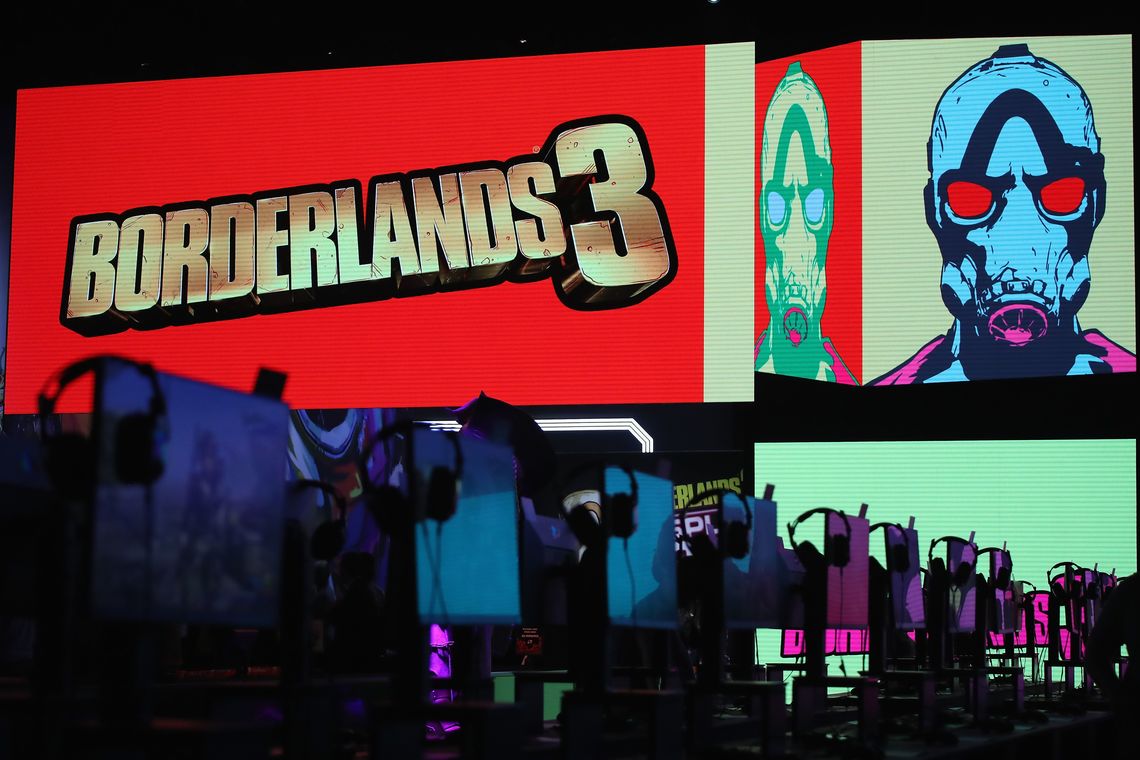 Despite heavy criticism surroundingEpic Games Storeexclusivity,Borderlands 3is a resounding commercial success, record- breaking even, or so says developer 2K Games.

In a press release on parent company Take-Two Interactive’s website, 2Krevealsthat Borderlands 3 sold 5 million copies in the first five days after launch, 70% of which were digital sales on either PC, PlayStation 4, or Xbox One.

Pre-order figures broke not only records for the Borderlands franchise and 2K Games, but the game is now the most pre-ordered game ever on the Epic Games Store, albeit in its short history.

More interestingly in the context of the exclusivity backlash andpre-loadingfiasco that defined much of the run-up to release, Borderlands 3 is the highest-selling 2K game on PC within a five day period. Regardless of motions to boycott the PC release of the game, Borderlands 3 has sold incredibly well via Epic’s store.

So what does this all for 2K Games? On the merit of this month’s performance, Borderlands joins the ranks of billion-dollar franchises alongside phenomenons like Grand Theft Auto V andMinecraft. Not a bad achievement for a game widely expected to tank on PC.

“We are immensely grateful to everyone who played a role in making the Borderlands series the global, pop culture phenomenon that it is today, including hundreds of developers at Gearbox and many who have made this their life’s work. want to thank the Borderlands community. Mayhem does not happen by itself, and their passion for the series is what drives us to make each game an amazing experience. “

For developers wary of committing to Epic exclusivity, the Borderlands 3 story is sure to put some minds at ease and, hopefully, allow detractors to ease off on outright shunning the beleaguered store for fu ture high-profile releases. 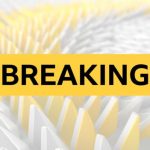 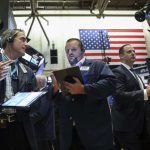