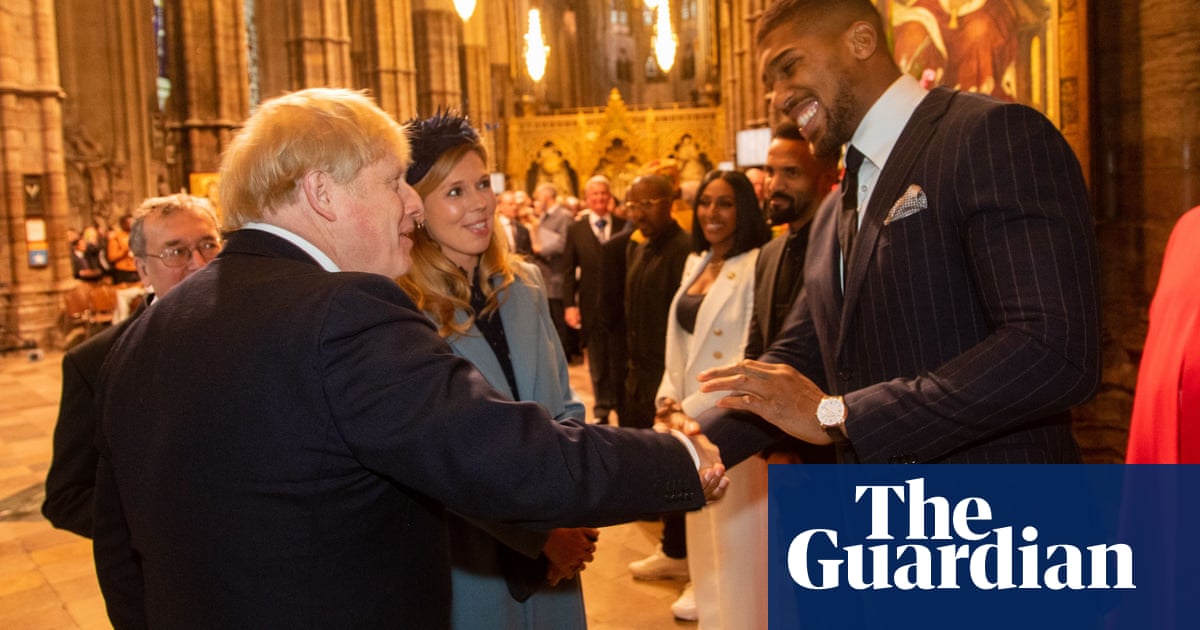 No 19 s scientific advisers warned that the government should tell people not to shake hands on the same day that Boris Johnson boasted about doing so “with everybody” at a hospital where there were confirmed coronavirus patients.

Advice from a sub-group of the government Scientific Advisory Group for Emergencies said on 3 March that the government should “advise against greetings such as shaking hands and hugging, given existing evidence about the importance of hand hygiene ”.

“A public message against shaking hands has additional value as a signal about the importance of hand hygiene,” the Independent Scientific Pandemic Influenza Group on Behaviors (SPI-B) said. “Promoting a replacement greeting or encouraging others to politely decline a proffered handshake may have benefit.”

However, that same day Johnson told a press conference that he was continuing to shake hands with people .

“I was at a hospital the other night where I think there were a few coronavirus patients and I shook hands with everybody, you will be pleased to know, and I continue to shake hands,” he said. “People obviously can make up their own minds but I think the scientific evidence is … our judgment is that washing your hands is the crucial thing.”

At that time, his main public health message was that people should wash their hands while singing Happy Birthday twice. Politicians and scientists at the press conferences were still standing close together at their podiums. Several later came down with coronavirus, including Johnson.

Even if he had not yet received the advice that day, he was still seen shaking hands two days later, with the television presenter Phillip Schofield, and with the boxer Anthony Joshua on March 9.

Johnson was confirmed as having coronavirus almost three weeks later on March.

Full coverage and live updates on the Coronavirus (Covid – 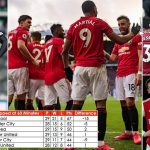 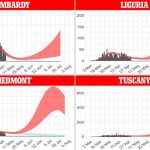