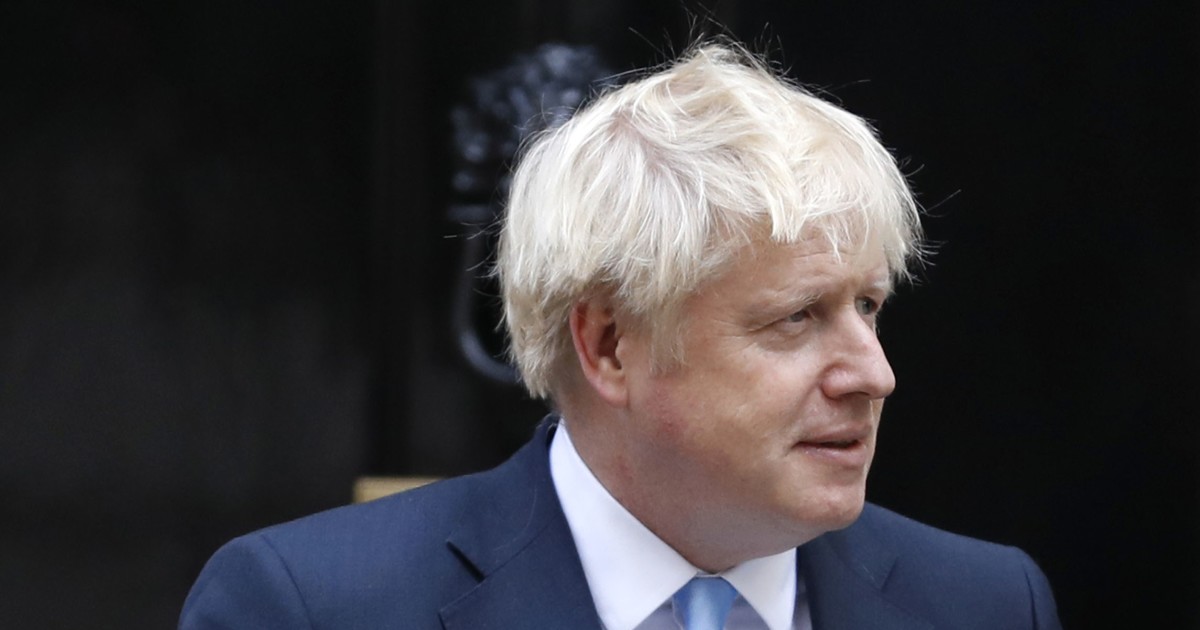 Don’t worry, all of us in London are as mystified over Brexit as you are. Even those of us who know a lot more about it are still scratching our heads over what comes next. As far as we can see, Boris Johnson, having just achieved his lifelong desire of becoming prime minister, doesn’t seem to be able to do anything now that he’s there. Which, to be honest, is a bit of a pity.

We’re all hoping that he has some trick up his sleeve. He is clever, after all. (This means nothing outside England, but he was a classics scholar at Balliol College, Oxford – don’t worry, it just means he’s the smartest person in the room unless Bill Gates is also there). Even we who have been desiring Brexit for a decade or two, working toward it, planning for it, can’t see what the trick up Johnson’s sleeve is.

We can only guess. So, here’s my guess.

First, some quick facts. In a parliamentary system, if there’s gridlock, then you call an election. Replace the Parliament that can’t decide with one that can, making the assumption that the electorate will make its views known with their votes. Parliament obviously can’t decide on Brexit. It’s currently the law that we’ll leave the European Union without a deal. There’s a majority in the legislature for that not to happen, and they can and have voted to delay. But there’s no majority for any other actual plan. We’ve thus got deadlock. To which the usual answer is have an election.

But eight years ago, the law changed: We can’t just have an election when the prime minister wants one. Two-thirds of the Commons must vote for said election. They know large parts of the country don’t like what they’ve been doing (recall, the referendum did have a “leave” majority). So, they’ll not vote for that election to break the deadlock because they care for their careers, incomes, and so on.

The only way out is for Johnson to do a Br’er Boris trick – don’t, whatever you do, throw me in that thicket over there. The trick is to force Parliament into voting for an election. There is just one way that I can see this being engineered.

The new session of Parliament opens on Oct. 15. It always begins with the Queen’s Speech. This is written by the government, of course, and read by her. It’s the list of things Her Majesty’s government intends to get done in this session of the Parliament. A government simply must get this passed. To lose the vote on this statement of intention is what is called a “vote of confidence.” This is the thing that everyone refuses to have at the moment, because it would lead to that election if the government loses it.

Make sure that the Queen’s Speech contains one or more proposals that a sufficient number of people will vote against. Perhaps this: that the government is ready to leave the EU on Oct. 31 without a deal. We already know this won’t pass. We know that a majority of the house would vote against it. But that’s the Br’er trick: make them vote to topple the government, which will cause the election they don’t want. Or, of course, if they’re “frit” (a Maggie Thatcher word for frightened) to do that, then they can just vote to say that the government can indeed leave.

I should declare my bias here. I used to work for Nigel Farage, and I think Brexit is such a great idea that I stood for election on the policy. In fact, I think the very existence of the EU itself should never have begun.

I don’t know whether this is what will happen, of course. Johnson is more clever than I am. But it’s the only way I can see of actually getting something done. The current Parliament simply won’t agree to do anything about Brexit. They’ll vote against any specific deal or no deal, but not in favor of any actual alternative. Therefore, we need a new Parliament, and the only way to get that is to force them into voting for an election.

Tim Worstall (@ worstall) is a contributor to theWashington Examiner‘s Beltway Confidential blog. He is a senior fellow at the Adam Smith Institute. You can read all his pieces atthe Continental Telegraph. 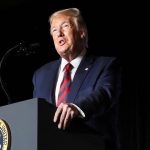 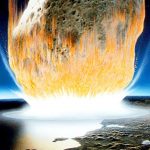