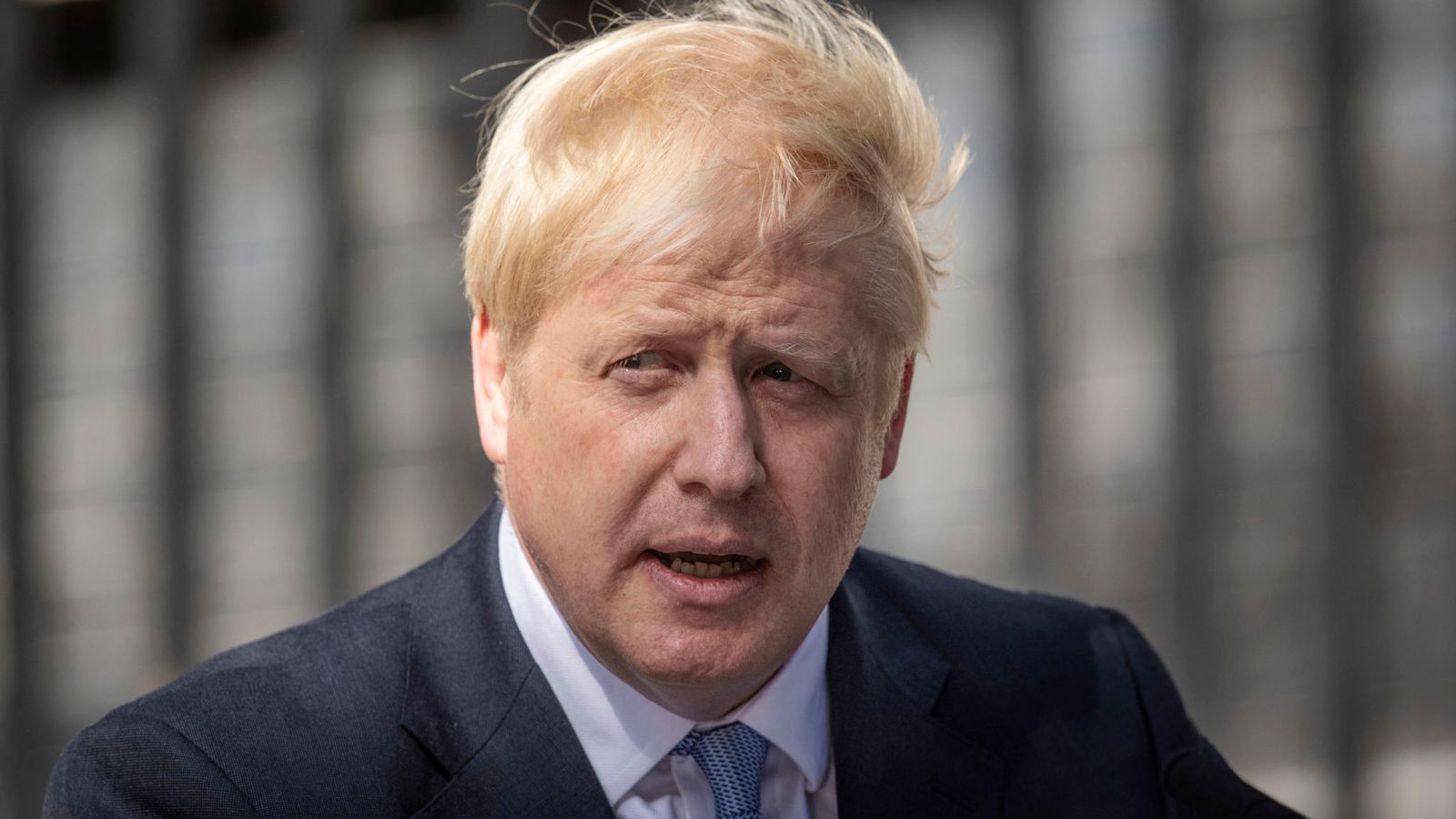 Boris Johnson has cancelled a meeting with Tory Brexit rebels, heightening party tensions ahead of what could be an explosive week in Westminster.

Talks with the so-called “Gaukeward squad”, who are against a no-deal Brexit and include former justice secretary David Gauke, had been due to take place on Monday.

A one-to-one meeting with former chancellor Philip Hammond may still be offered, but “that’s it”, Coates added.

) Mr Hammond has described a no-deal departure from the EU as a “betrayal of the 2016 referendum result “and has written that it” must not happen “.

Earlier, Mr Gauke dismissed threats that he could be thrown out of the Conservative Party if he sides with Labor in a House of Commons vote.

Speaking on Sky News’ Sophy Ridge on Sunday, he said the “national interest” would trump his “personal interest”.

MPs opposed to a no-deal departure are expected to table legislation on Tuesday, when parliament returns from its summer break, aimed at forcing the prime minister to seek a further delay to Brexit in order to avoid quitting with no divorce agreement.

There are claimed to be “a dozen” Conservative MPs willing to rebel against the government to support such legislation – being drafted by Labor and other opposition parties – and defy Boris Johnson’s promise to take the UK out of the EU on 31 October with or without a deal.

In an interview with The Sunday Times, the prime minister did not rule out removing the whip or deselecting Tory MPs who rebel against his government.

But, in the face of such threats, Mr Gauke was defiant, saying he would not be deterred from acting against the “very, very bad outcome” of a no- deal Brexit.

Highlighting how Mr Johnson himself had rebelled against his predecessor Theresa May’s Brexit deal, Mr Gauke said: “If it is the position now that defying a whip on a European vote is a matter that you lose the whip for the Conservative Party then I think there’s quite a lot of Conservative MPs who over the recent months would have lost the whip.

International Development Secretary Alok Sharma, appearing on the same program, said he would not” pre-empt discussions that may or may not be taking place ” around possible action against Tory rebels.

But, delivering his own warning to fellow Conservative MPs, he added: “Ther e is a fundamental point here, which is that we all stood on manifestos saying that we would respect the outcome of the referendum and we need to honor that.

” What I would say to my colleagues is that, actually, siding with the likes of Jeremy Corbyn, John McDonnell, they need to reflect very clearly on what these people want.

“They do not want a delay in Brexit, they want to frustrate Brexit.”

Mr Sharma continued: “You do need to be very clear whose side you’re on.

“Are you on the side of people who want to frustrate Brexit, people who would actually ruin the economy, people who, frankly at the end of the day, are not prepared to stand up for Britain?

“Or do you want to stand with the people and deliver on the referendum result?”

“Why are they not blinking? Because they hope – what they would privately think are the dupes in parliament – who are going to take away the no-deal option from Boris if they can.

” That then means they don’t have to move at all, because they know Boris then faces the choice of not being able to leave but having to extend.

” So the prime minister needs to face this down because if they want to withdraw this, they’re going to take away one of his most critical tools, which is to go without a deal.

“The EU knows this would be enormously damaging and they’re in recession, many of those countries.” 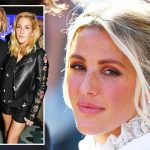 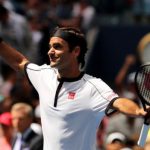