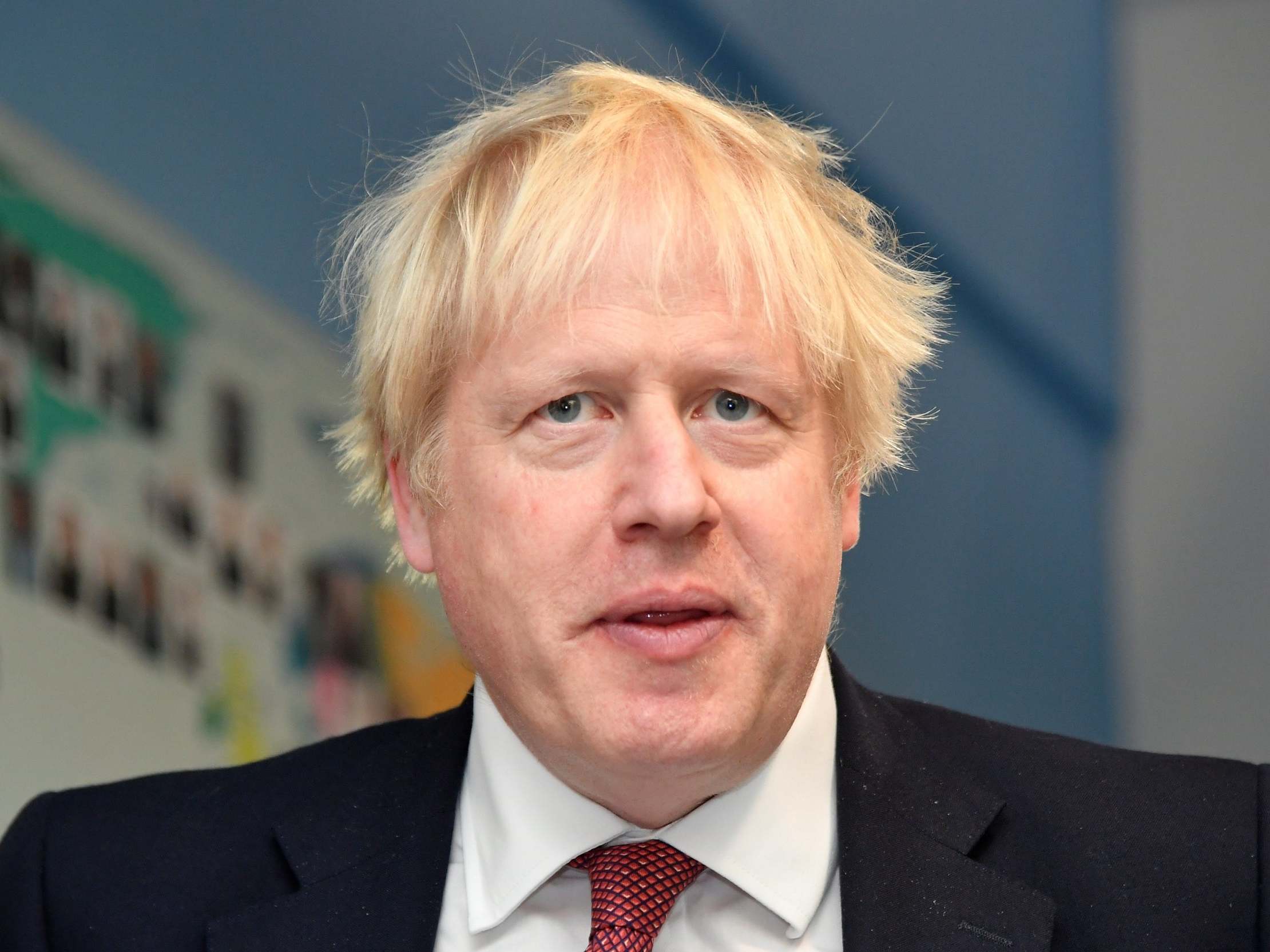 Former Tory home secretaryAmber Ruddsaid she will not join another party, and will stand as an independent Conservative if the Tory whip has not been restored to her before a general election .

Rudd told BBC Radio 4’sTodayprogram: “I am a Conservative, and if it comes to a general election in the short term, although of course none of us know when that might be, if I am not back with the Conservative whip, then I am likely to fight as an independent Conservative and I am looking at options at the moment. ”

She added: “I will not be fighting for another party. I hope to be fighting as a Conservative, and, if not, with up to 20 people as an independent Conservative, Depending on whether or not the whip has been returned. ”

There are reports this morning that the chief whip has written to the 21 Tory rebels offering an “olive branch” and a way back into the party so long as they play by the rules.

Intriguingly, Rudd also said Theresa May’s government had considered proroguing parliament, but had rejected the idea as “the wrong approach”.

Asked about the current suspension, she said: “I am surprised, and I think it is a very un-Conservative thing to be doing.” 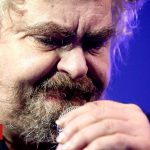 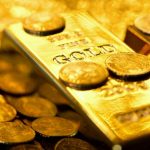