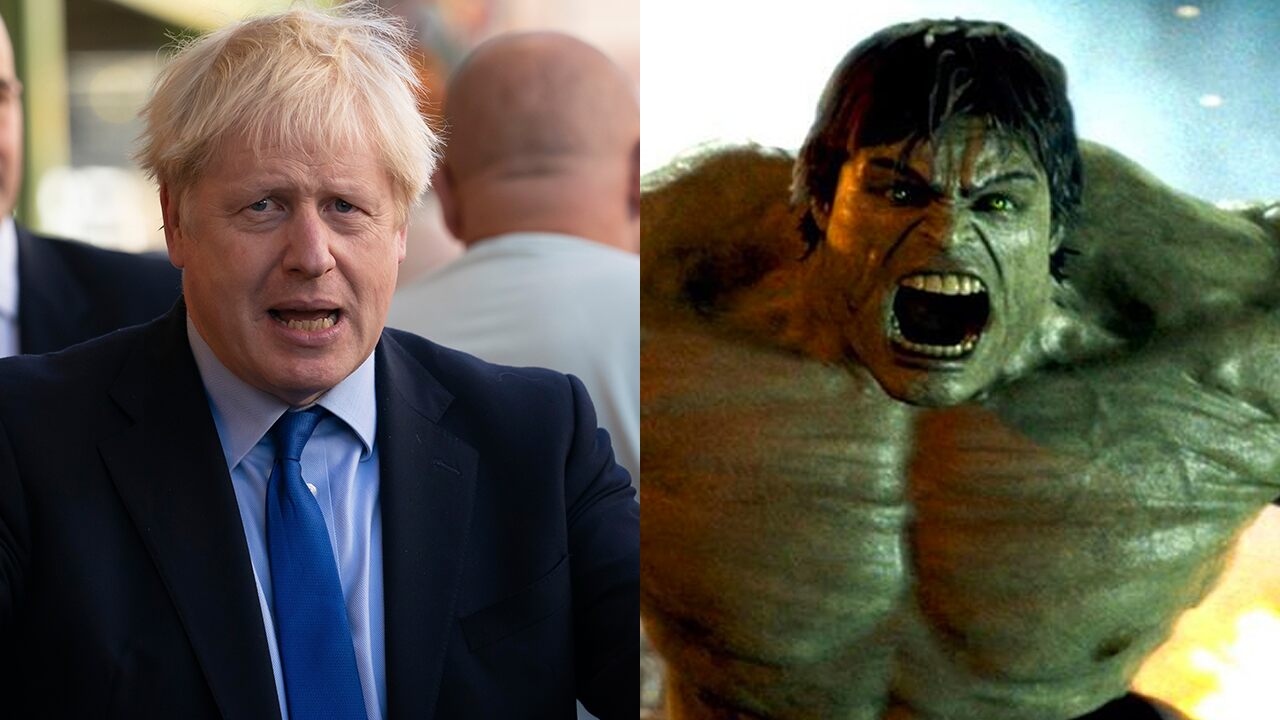 Using a comic book analogy, UK Prime MinisterBoris Johnsonlikened Britain to the big green and routinely angry superhero The Incredible Hulk when discussing his efforts to have the country leave theEuropean Union(EU) with or without a deal on Oct. 31.

“Hulk always escaped, no matter how tightly bound in he seemed to be – and that is the case for this country. We will come out on October 31, “Johnson said in an interview with the Mail on Sunday.

Using a comic book analogy, Prime Minister Boris Johnson likened the UK to the big green and routinely angry superhero, The Incredible Hulk, when discussing his efforts to have the country leave the European Union (EU) with or without a deal on Oct. 31.       (AP – Johnson / Sony – Hulk)

Members of Parliament (MP) recently passed a vote ordering Johnson to delay Brexit instead of taking the country out of the EU in an effort to quell the immediate economic impact. They’ve repeatedly rejected the exit deal Theresa May, the previous prime minister, negotiated before her exit while refusing to leave without a deal this month,according to Reuters.

Johnson compared the Brexit situation in England to frustrations boiling inside Bruce Banner, the mild-mannered scientist who transforms into the Hulk when he gets angry.

“Banner might be bound in manacles, but when provoked he would explode out of them,” Johnson said in the interview.

His comic book comparisons drew backlash online with Member of European Parliament, Guy Verhofstadt, who remarked on Twitter: “Even to Trumpian standards the Hulk comparison is infantile.”

“Is the EU supposed to be scared by this? The British public impressed? Is this Boris Johnson whistling in the dark? ” Verhofstadt added.

The Prime Minister says he wants to negotiate a new deal that doesn’t include a ‘backstop’ which could tie the country to EU rules after it leaves to avoid border checks between Ireland and Northern Ireland. It’s been a key factor in negotiations between the UK and the EU and Johnson says discussions with European leaders about ditching the ‘backstop’ have shown “real signs of movement.”

“There’s a very, very good conversation going on about how to address the issues of the Northern Irish border. A huge amount of progress is being made, ”Johnson told the Mail on Sunday.

He is scheduled to meet with European Commission President Jean-Claude Juncker this week in Luxembourg where he remains confident in getting a Brexit deal done, saying that “we will get there” and a “huge amount of progress is being made.”

“I will be talking to Jean-Claude about how We’re going to do it. I’m very confident, “Johnson said.

Johnsondenied lying to Queen Elizabeth II on Thursdayover advice he gave her about the bill suspending Parliament, saying, “the Supreme Court has to decide.” Johnson had reportedly advised the queen to suspend Parliament until Oct. 14 because the government needed to launch a new 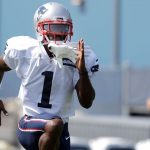 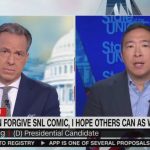