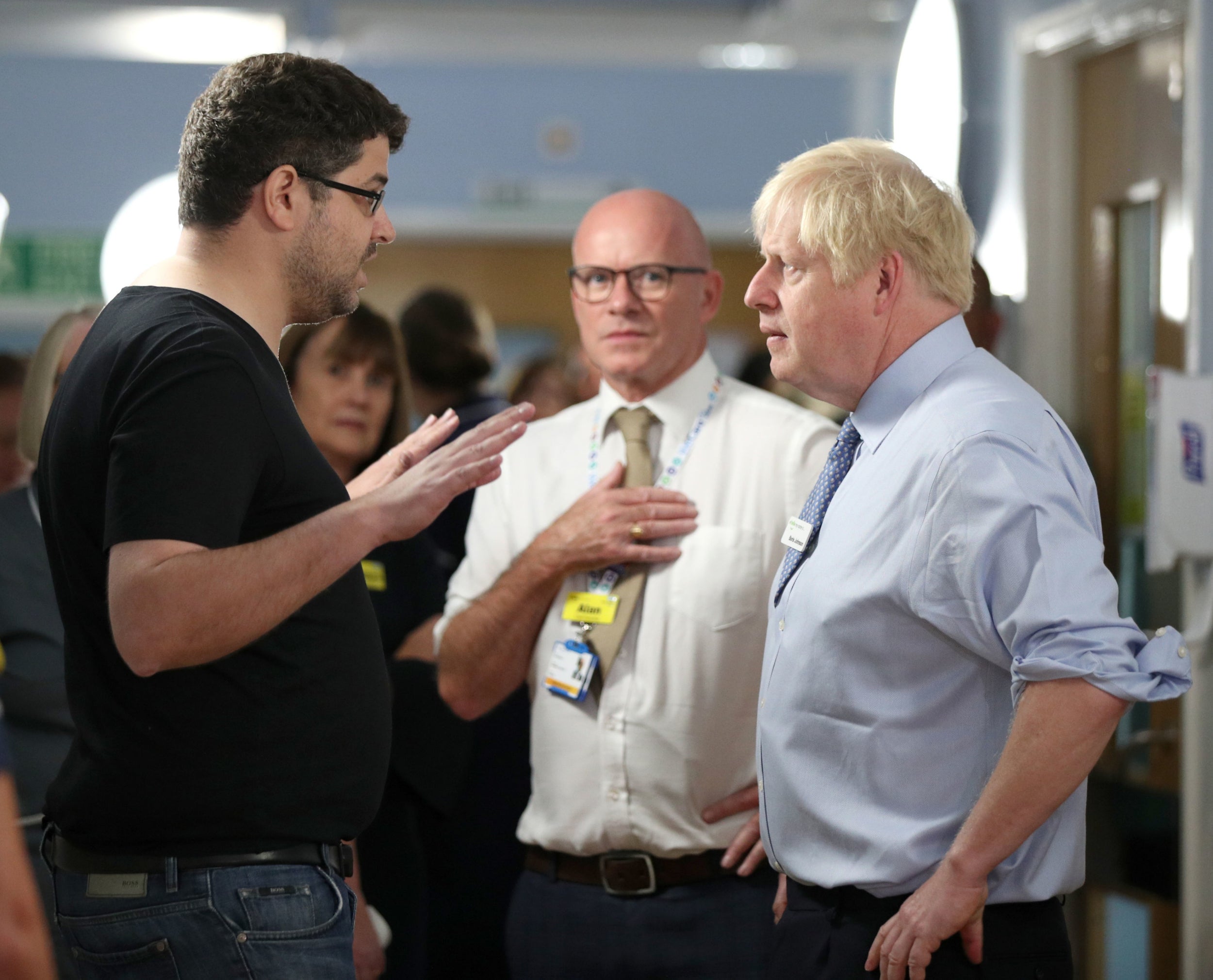 Boris Johnsonhas been confronted by an angry parent over NHS cuts during a hospital visit.

The man, whose child was being treated at Whipps Cross University Hospital in north-east London, told the prime minister: “The NHS has been destroyed … and now you come here for a press opportunity.”

In a heated two-minute exchange, the father claimed there had been “years and years and years of theNHSbeing destroyed” and told Mr Johnson it was “not acceptable”.

The prime minister explained he was “here to find out” about the situation but the man said: “It’s a bit late isn’t it? Years and years and years of the NHS being destroyed. ”

A spokesman for the prime minister said the man was understandably “very distressed” and the prime minister was “not going to hide away from those circumstances when he goes on these visits, and so obviously is keen to talk to people and empathise and see what he can do to help ”.

“It’s also a reminder of why exactly he is so keen to make the NHS a priority and make sure it’s getting the funding that it requires,” the spokesman added.

Shadow health secretary Jonathan Ashworth accused the prime minister of refusing to be honest with the public.

“He can make as many phoney announcements on the NHS as he likes but he can’t hide from the truth, or from patients,” he said.

“The Tories have plunged the health service into crisis through years of cuts and privatisation and the prime minister can’t run from the consequences this has had for patient care.

“You can’t trust the Tories because, as Johnson’s top adviser admits, they don’t care about our NHS.”

It comes after a series of embarrassing public confrontations for the prime minister, as he continues on a series of unofficial election visits across the country.

Mr Johnson was collared by a woman on a walkabout in Doncaster, who said he had a “cheek” to visit the town after the impact of (austerity) and accused him of spinning aBrexit“Fairytale”.

Hours later, his speech in Rotherham was interrupted by an angry heckler, who demanded to know why he was not in parliament “sorting out the mess”.

However the prime minister’s approval ratings have risen to – 16 from – 20 when he was appointed as prime minister, according to YouGov. 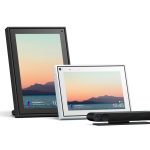