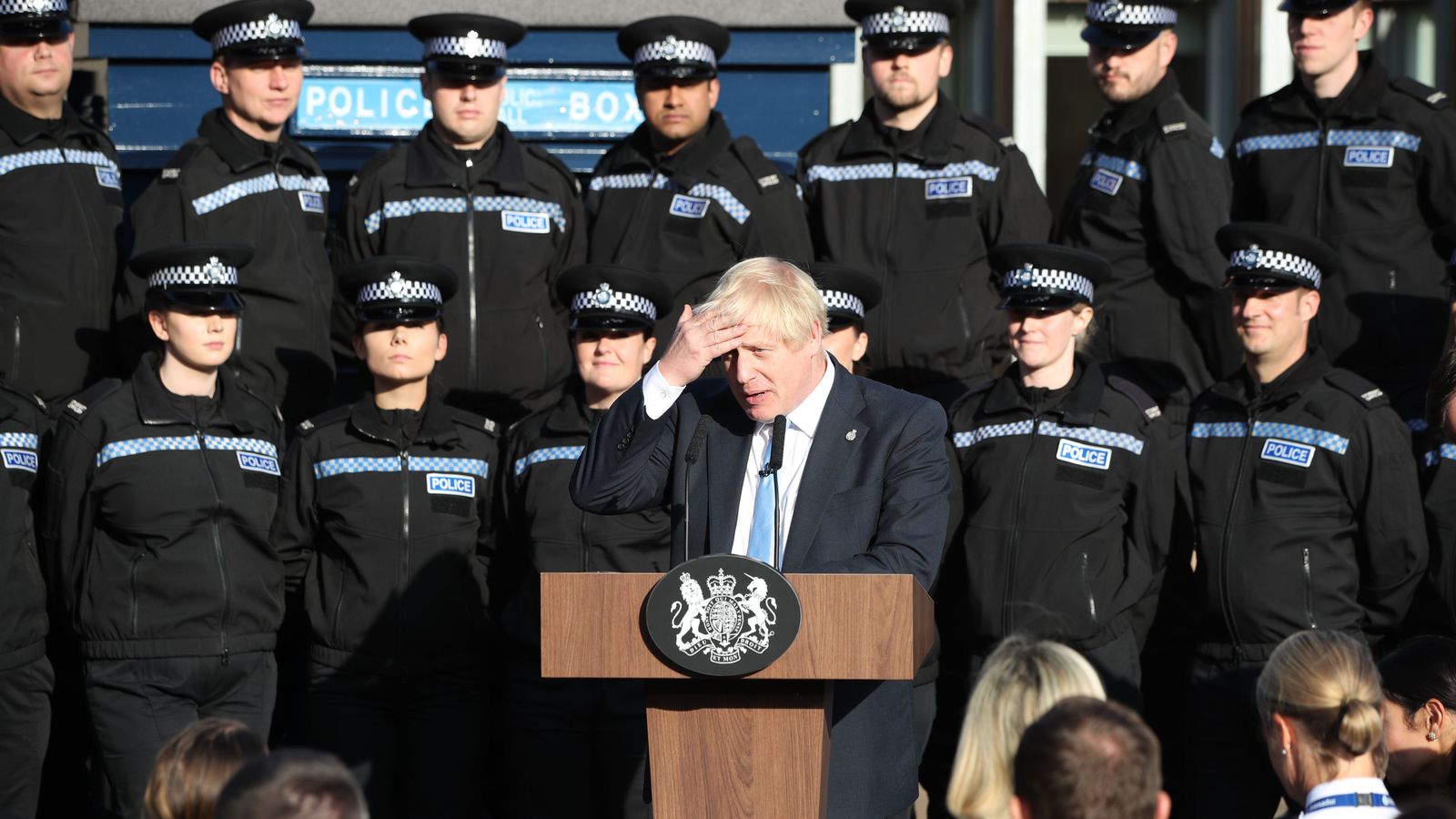 Boris Johnson pitched himself during the leadership campaign as a man who would unify the country and get Brexit across the line.

But this week he has split his party, expelling 21 MPs to the horror and dismay of many in parliament and the wider Conservative Party .

His actions split his family too as his own brother walked out on him, quitting as a minister and an MP because of the “unresolvable” tension he felt between “family loyalty and the national interest”.

Something had to give, and for Jo Johnson it was his political career.

The prime minister has been dealt a series of political punches this week, losing four votes in 48 hours in the Commons as MPs defied him to block his no-deal Brexit plan and his attempt to call a general election too.

But losing his brother from his cabinet is a real body blow and when Mr Johnson appeared – late – in West Yorkshire to “launch his election campaign” he appeared wrong-footed, unfocused and a little bruised.

This was a prime minister who had the wind in his sails all summer but is now facing fierce headwinds from his opponents in the Conservative Party and parliament.

The backlash is building on his own benches over his ruthless sacking of some of the party’s most senior figures from former chancellors Sir Ken Clarke and Philip Hammond to Churchill’s grandson Sir Nicholas Soames.

And in parliament, MPs have united to seize control and force through anti no-deal Brexit legislation that the prime minister opposes while also denying him a general election. For Mr Johnson, Number 10 has become a gilded

On Thursday, hours before he was due to plug an increase in police funding as part of his “general election campaign” pitch, his younger brother dropped his bombshell, knocking Mr Johnson off his stride , his regular bonhomie today, felt forced.

Because while splits between Mr Johnson and former cabinet members over Brexit might not cut through to voters, this really could.

The person he has grown up with, lived with and worked with for the past decade can no longer stand by his side.

If Mr Johnson’s own brother doesn’t trust him to act in the national interest, why should all of us?

The prime minister was clear that the clash with his younger sibling was over Brexit and nothing more, and it is true that Brexit has divided families and tested friendships up and down the land.

But it was nevertheless a horrible day for him to have to face the media; the sting of such a personal rift played out in such a public way evident in how he performed.

Mr Johnson thinks his purity of message on Brexit will galvanise the Vote Leave base to support him once more at the ballot box and West Yorkshire is exactly the sort of Brexit territory he’ll have to take from Labor to have any chance of winning a majority in a Brexit election.

He hopes Remain and Leave identities will trump traditional party ones and if that means his brother Jo is a casualty in that mission, so be it . But the ruthlessness in which he is pursuing that purity of message could badly backfire. 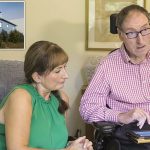 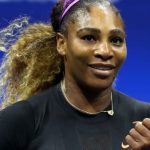