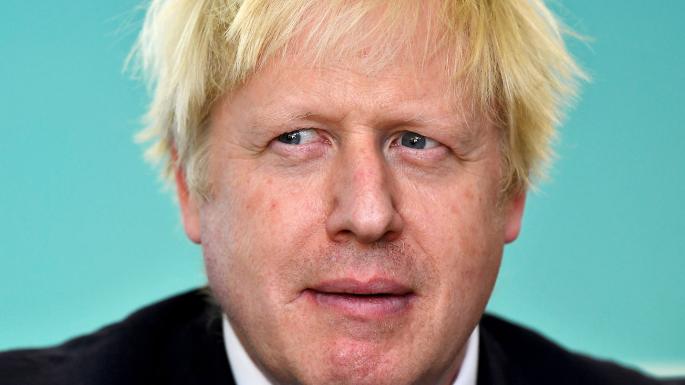 The prime minister Boris Johnson has been branded the “father of lies” in the Supreme Court for suspending parliament in the run up to Brexit.

He said: “What we have with this prorogation is the mother of parliaments closed down by the father of lies. Lies that have consequences, but the truth will set us free.

“Rather than allow lies to triumph, this court should listen to the angels of its better nature and rule this prorogation is an unlawful abuse of power. Enough is enough. Dismiss this appeal and let them know that. This is what… 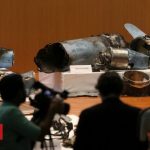 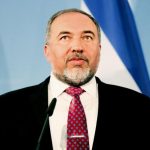