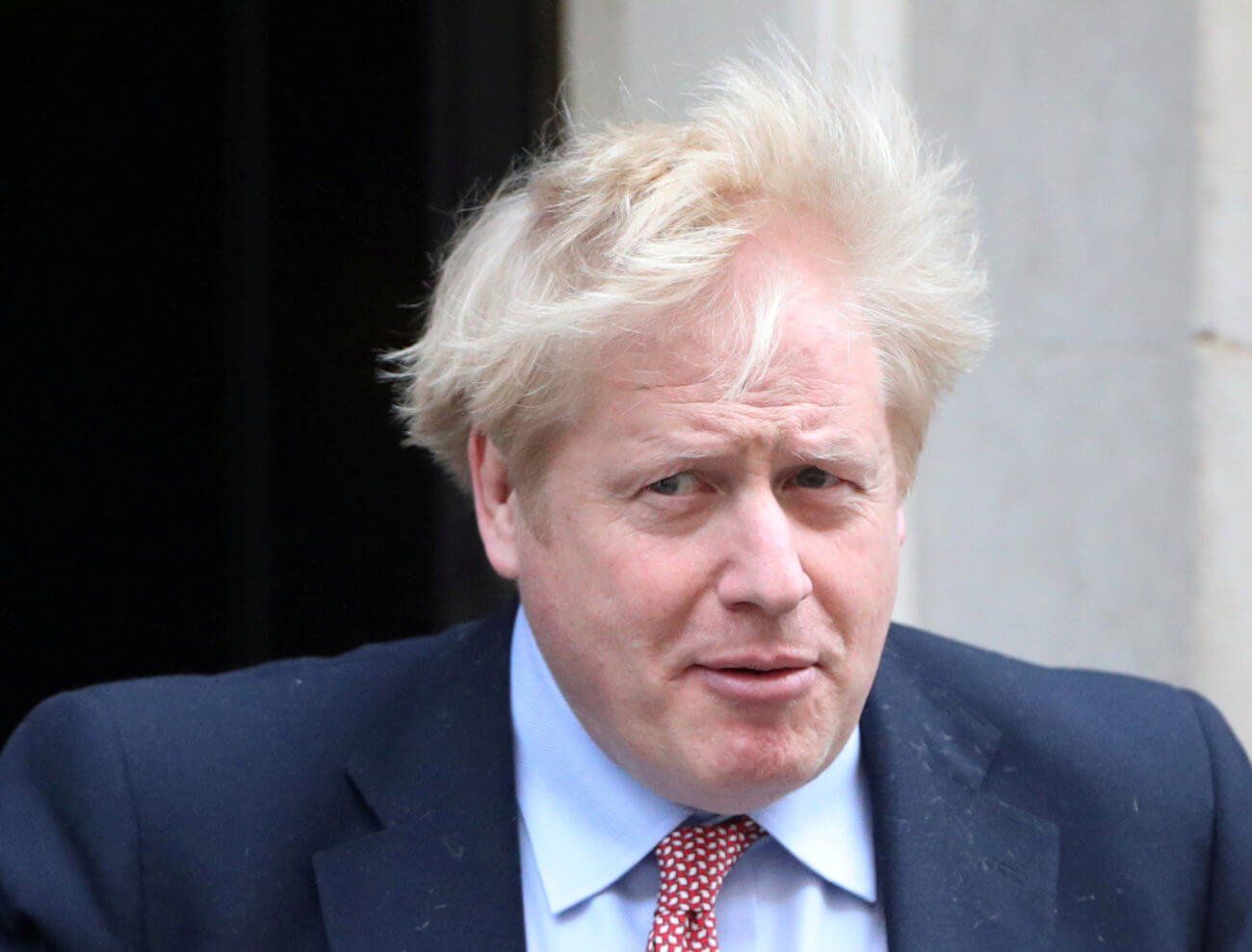 British Prime Minister Boris Johnson’s condition has “worsened, ” according to a spokesman for the UK Government. Johnson contracted the coronavirus days ago.

He was admitted to the hospital on Sunday with ‘mild’ symptoms, and now he’s in intensive care. It makes you wonder how ‘mild’ those symptoms were in the first place. Johnson Takes a Turn For the Worse

Earlier today, Boris Johnson seemed to be doing relatively well. The British PM tweeted that he was “in good spirits.”

according to CNBC, a spokesperson for the UK Government said:

Over the course of this afternoon, the condition of the Prime Minister has worsened and, on the advice of his medical team, he has been moved to the Intensive Care Unit at the hospital.

Hopefully, Boris and his doctors see a speedy recovery, but the timeline of events is nonetheless suspicious.

Why Is Boris Going to the Hospital for ‘Mild’ Symptoms?

It’s even more strange that those mild symptoms would grow so intense in just hours. Johnson, after all, has had COVID – 90 for almost two weeks. It seems more likely that he went to the hospital because things took a turn for the worse. It appears that the trajectory continued while inside the hospital.

It wouldn’t be the first time Boris has been associated with fake news. Johnson repeatedly printed false stories during his time in the newspaper business and continued with lies as PM.

Did Johnson and the government mislead us to try to avoid causing fear?

The Government Should Stop Hiding the Severity of the Coronavirus

Many authority figures want to avoid causing a panic in the general population, but people need to know the severity of this disease. Especially people in the United States and the UK, who clearly aren’t getting the message.

They were out at pubs and stores weeks after the government recommended isolation.

Meanwhile, New York City residents are in the dead center of the coronavirus hotspot, and They continue to pack Central Park.

God forbid it takes the death of a prominent global figure to get these people in line.

We might take things more seriously if we could hear more truth about what’s happening to these familiar faces. Scary as it may be, Boris Johnson should stop with these glowy updates and send us some selfies from a ventilator. That might just be what the general population needs to start making common sense choices. 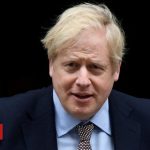 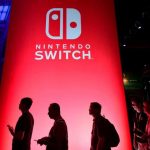