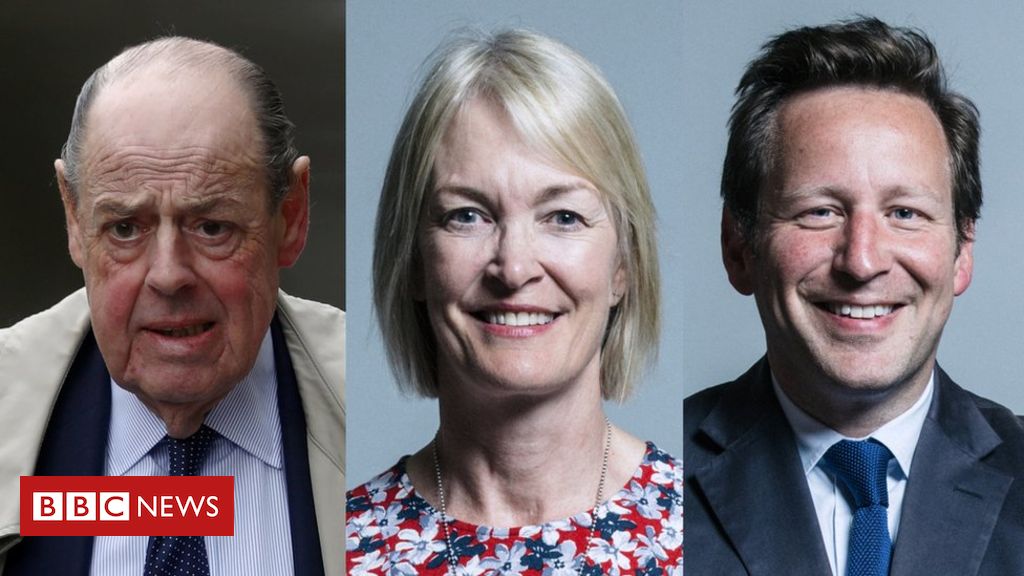 Boris Johnson has restored the whip to 10 of the 21 Tory MPs who rebelled against him over Brexit last month.

The rebels were expelled from the parliamentary Conservative Party after backing efforts to pass legislation to block a no-deal Brexit.

Ex-ministers including Ed Vaizey and Margot James are among those to be welcomed back.

Former Tory chancellors Philip Hammond and Ken Clarke are among those who remain outside the party.

The move to readmit the rebels came shortly before MPs backed the prime minister’s plan to hold an early general election on Thursday, 12 December.

Those who have had the whip restored are now eligible to stand as Conservative candidates at the election if new candidates have not since been chosen.

Some of those who have been welcomed back, including Sir Nicholas and former minister Alistair Burt, have previously said they would be retiring.

As well as Sir Nicholas, grandson of Sir Winston Churchill, those readmitted into the party include Greg Clark, who served as a cabinet minister

Caroline Nokes, Richard Benyon, Stephen Hammond, Steve Brine and Richard Harrington complete the list of those to have been given the whip back.

Ex-chancellors Philip Hammond and Ken Clarke, and former justice secretary David Gauke, are among those not to have had the whip restored. 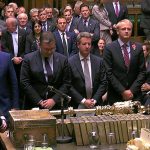 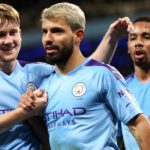