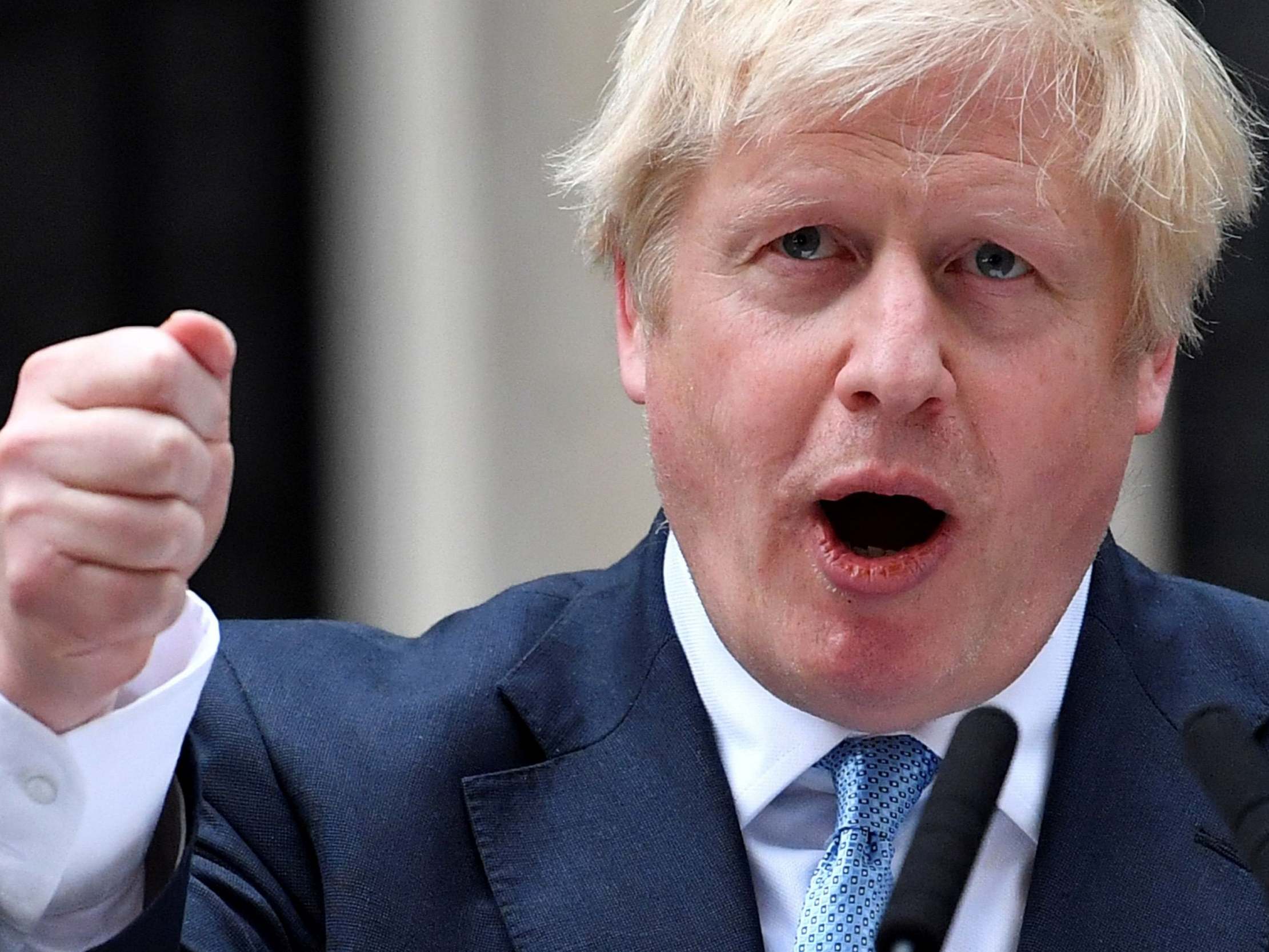 An email was sent to the prime minister andDominic Cummings, his chief aide, entitled “Ending The Session”, which says “ we should prorogue ”from 9 September.

It was revealed in Edinburgh’s Court of Session, which is hearinga legal challenge to stop parliament being shut downfor five weeks, preventing MPs making any further moves on theBrexitcrisis.

But the documents disclosed to the court include a hand-written note from Mr Johnson, dated 16 August, arguing “the whole September sessions is a rigmarole” , dismissing its importance.

The prime minister’s words read: “I don’t see anything shocking about this decision” to prorogue. The word “yes” is also written on the document.

There was no immediate comment from Downing Street about the documents, which again shine the spotlight on the prime minister’s honesty.

No 10 was already facing fierce criticism because, on 25 August, a spokesman said “the claim that the government is considering proroguing parliament in September in order to stop MPs debating Brexit is entirely false”.

There days later,Jacob Rees-Mogg, the Commons leader, and two other senior ministers, flew to Scotland to secure the Queen’s agreement for the Five-week shutdown.

MPs are due to leave Westminster next Monday – for the longest period for decades, ahead of a Queen’s Speech on 14 October – although the threat of a snap election has now thrown that timetable up in the air.

Ian Murray, a Labor supporter of a People’s Vote and a petitioner in the case, seized on the revelations as fresh evidence of how “Boris Johnson treats democratic democracy with contempt”.

“First, he dismissed any notion of parliamentary accountability as a‘ rigmarole ’and mocked the public’s concerns. Then he went out and lied about his intentions, ”Mr Murray alleged.

In Edinburgh, Scotland’s top law officer is seeking to intervene in the legal challenge, to argue the long prorogation would be an abuse of power.

The Lord Advocate, James Wolffe QC, has lodged applications at both the hearing in the Scottish capital and at a separate case at theHigh Courtin London, on Thursday.

“This attempt to suspend the UK parliament at such a critical time is a clear attempt to silence opposition and must be resisted.”

The High Court action has been brought by anti-Brexit campaignerGina Millerand will be joined byJohn Major, the Welsh government and (Shami Chakrabarti) , Labor’s shadow attorney general. 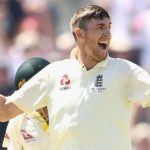 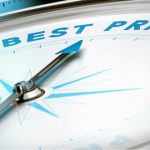