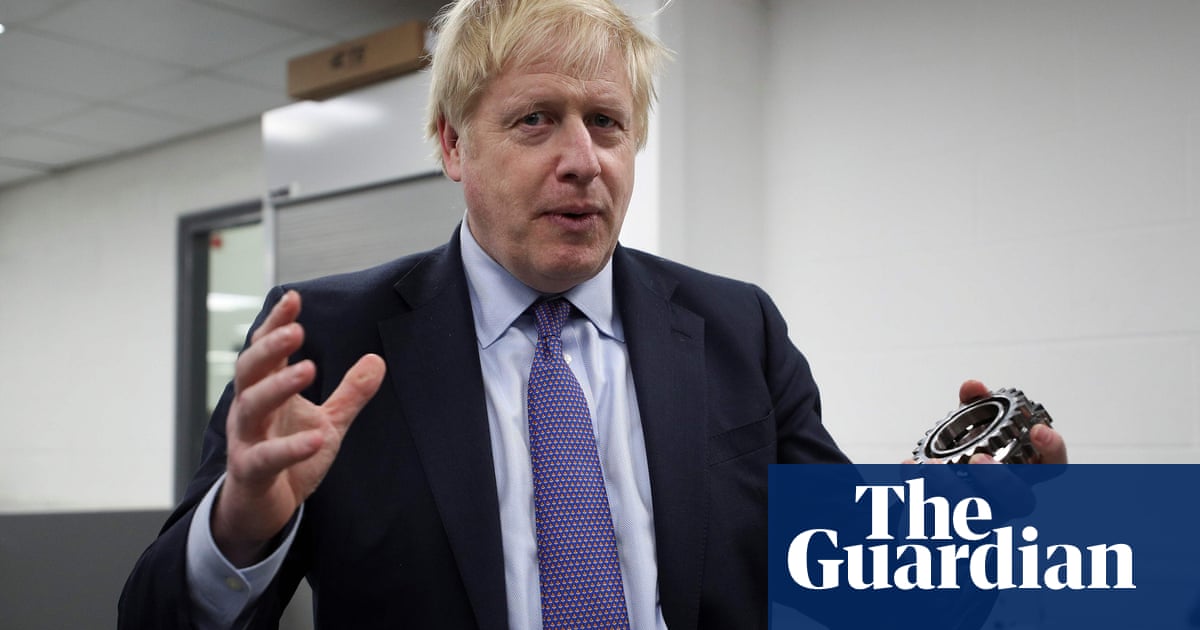 Boris Johnsonhas set out his plans to leave the EU and pass a tax-cutting post-Brexit budget within 100 days of taking office if he wins the election.

The prime minister said his main focus would be passing the withdrawal agreement to ensure Brexit occurs on 31 January but there would be seven other priorities for the first three months. These include:

•A budget in February that will bring in the Conservatives’ plan for a rise in the national insurance threshold, which amounts to a tax cut of around £ 85.

•Legislation to end the automatic release of serious violent and sexual offenders at the halfway point of their sentence, which the family of murdered student Jack Merritt have condemned as a kneejerk politicization of the London Bridge terror attack.

•Launching the biggest review of defense, security and foreign policy “since the end of the cold war”, with Few details about the aim of this exercise.

•New laws to fund an increase in education spending, raising the minimum funding per pupil – a policy announced at the spending review in September.

•Increasing the amount that new immigrants pay to use the NHS to £ 625 a year.

•Attempting cross-party talks to find a solution to the social care crisis, after failing to come with a plan to put in the Conservative manifesto.

The party said these aims would all be achieved by 22 March, by which time the UK would have left the EU and be in transitional exit arrangements if the Conservatives win the election next week.

The party also said it would introduce legislation in a new Queen’s speech to raise funding for the NHS, set out a new Australian-style points-based immigration system, and devise the future schemes for trade, agriculture, fishing and the environment.

Setting out his plans, Johnson repeated his arguments that it was necessary to proceed with Brexit so the Tories could move on to other issues.

“In just seven days’ time the British people will have to choose between a working majority government or yet another gridlocked hung parliament, ”he said.

Johnson was tackled about the feasibility of his Brexit timetable on ITV’s Peston. Pressed on whether it would be possible to get an EU trade deal wrapped up in a year, when most take many years, the prime minister said any suggestion it would require more time was “so negative”.

It comes after he used a government press conference at theNatoleaders’ meeting in Watford to launch into a political speech on the election.

Asked a difficult question about why people should believe his promises not to put the NHS on the table in trade talks with the US, Johnson said it was “nonsense” and declared he was winding up his press conference. But before leaving the lectern, he gave a short election stump speech about getting Brexit done and accusing the Labor leader, Jeremy Corbyn, of wanting to “destroy Nato”.

Before the Nato leaders’ meeting, Corbyn reaffirmed Labour’s commitment to staying in Nato but said he would want to “de-escalate tensions”. He said: “Our party recognises that we are members of Nato and that is clearly in our manifesto.” 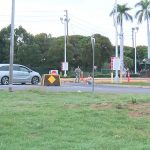 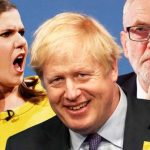