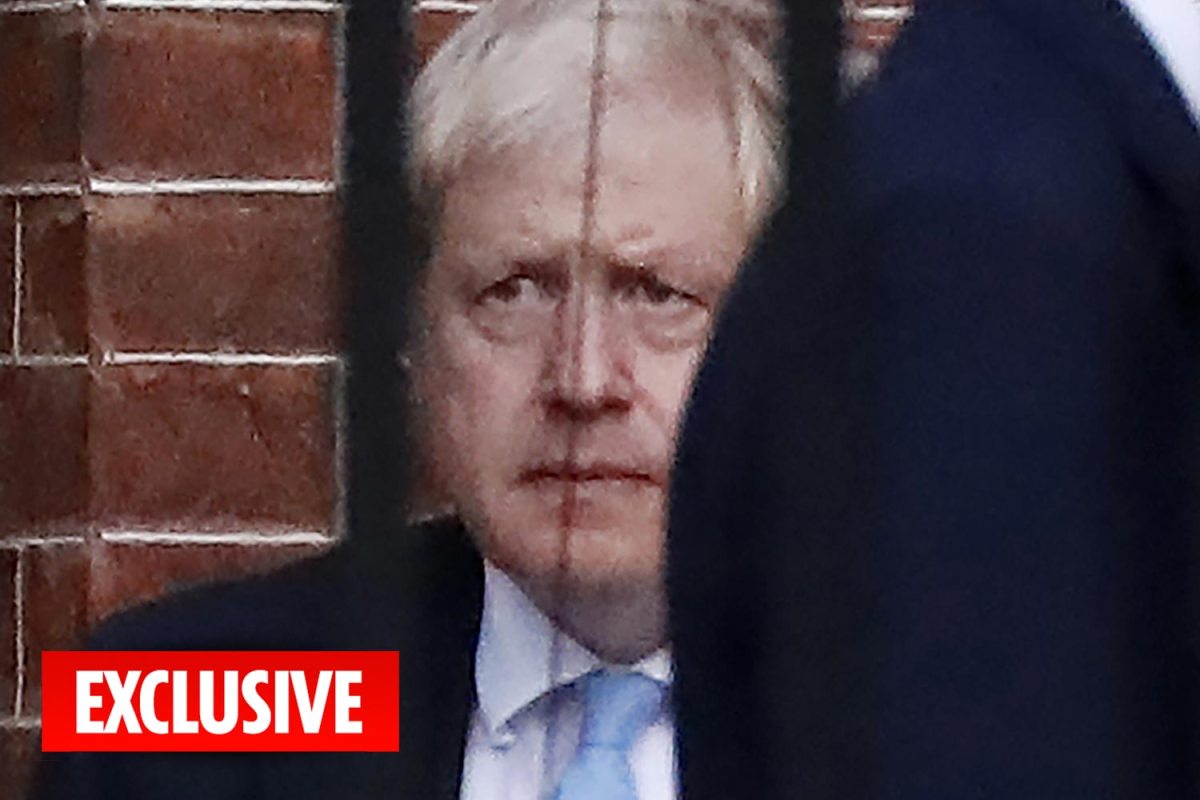 BORIS Johnson is being urged by Cabinet allies to use EU law to try to dodge a new Brexit delay if no deal is agreed today.

A law passed by MPs last month, dubbed the Benn Act, forces the PM to extend Britain’s membership by another three months if there is no formal agreement with Brussels by Saturday.

And Mr Johnson has been told it’s possible he could get out of having to trigger the extension demand if he can persuade the EU’s leaders to help him at their crunch summit today.

The allies argue that a formal declaration from all 28 national bosses today that there is no need for an extension yet as talks are still ongoing would be legally binding.

A Cabinet source said: “We would have a good chance of at least delaying writer the letter if the EU Council give us a useful decree.

“It will probably still end up in court, but it’s worth a go.”

Exploiting the primacy of EU law as a loophole for theBenn Actwas hinted at byJacob Rees-Moggearlier this week.

The Commons Leader cryptically told BBC Radio 4’s Westminster Hour: “The law of this land is subject to the law of the European Union, so we’ll have to see what the legal eagles think.

“Theresa May got an extension not through UK law, but through EU law and until the 1972 European Communities Act is repealed, EU law is superior law in the UK.

“It takes two to tango, and any extension has to be agreed by the council.”

Meanwhile, Brexit Secretary Steve Barclay told MPs on Wednesday that Mr Johnson will send a letter requesting a Brexit delay on Saturday lunchtime if he has failed to win a Commons vote on his deal.

But Mr Barclay also left the door open to a loophole by also saying the Government will still stick to its October 31 exit deadline.

The PM also promised a private meeting of the 1922 Committee of backbench Tory MPs that Britain would leaveon October 31 “deal or no deal”.

Mr Johnson told the meeting: “If it is not possible to achieve a deal we will still leave the EU on the 31 st of October. ”

It suggests the PM is planning to still avoid a Brexit delay despite committing to sending a letter seeking the extension.

Mr Barclay assured Brexit committee boss Hilary Benn – the architect of theBrexit-delaying rebel law– that the PM would comply with the legal requirement to send a letter on Saturday if Parliament has not voted through a deal.

He told Mr Benn: “I can confirm, as the Prime Minister has repeatedly set out, that firstly the Government will comply with the law, and secondly it will comply with undertakings given to the court in respect of the law. ”

GONE TO THE WIRE

UK might not leave EU until 2020 even if Boris gets a deal, Brussels warns

But asked how the Government would still ensure Britain left by the Halloween deadline, Mr Barclay said: “We’ll cross that bridge in due c ourse, ”adding:“ There’s a number of variables that apply to what is a complex piece of legislation. ”

But he played down speculation that the PM will get around the Benn Act by sending a second ‘political’ letter setting out the Government’s opposition to an extension and vowing to disrupt EU business in a bid to encourage Brussels to reject the extension request.

He told the committee: “I am not aware of any such plan.” 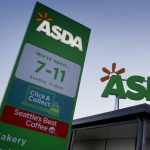 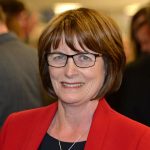