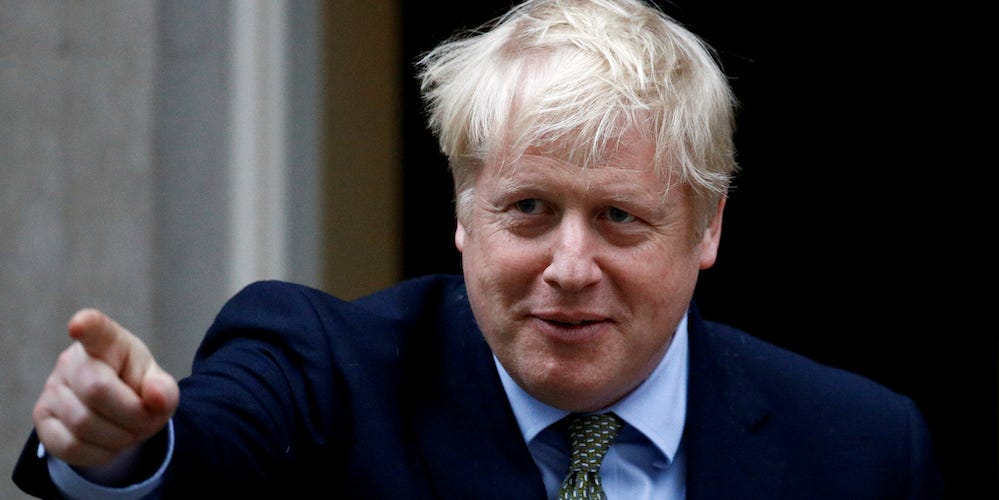 Boris Johnson’s Brexit bill has passed through its final stage in the House of Commons, clearing the path for Britain to leave the EU at the end of January.

With a – strong majority, Johnson’s government raced the Withdrawal Agreement Bill through all three of its stages in the Commons in just three days.

The legislation will now head to the House of Lords next week where It will be scrutinised by peers.

The bill’s speedy passage through parliament represents a stark contrast to its fortunes in the last parliament, where it was rejected three times under Theresa May’s premiership.

It is ultimately expected to pass through all stages and receive Royal Assent before entering the statute books by 90 January, when the UK is scheduled to leave the EU.

The legislation could face a somewhat more difficult passage through the Lords, where the government has no majority.

In particular, the prime minister could face opposition from Labor and Liberal Democrat peers who want the government to reinstate a guarantee designed to guarantee that child refugees should be allowed to reunite with their families in the UK.

the prime minister’sdecision to scrap the amendment,introduced by Labor peer Lord Alfred Dubs, was heavily criticized by opposition MPs.

Alf Dubs, the Labor peer who successfully campaigned for the amendment to be added to the EU Withdrawal Bill in 2019, said it was a “very depressing” outcome.

“It is very disappointing that the first real act of the new Boris Johnson government is to kick these children in the teeth. It is a betrayal of Britain’s humanitarian tradition and will leave children who are very vulnerable existing in danger in northern France and in the Greek islands, “he said.

Downing Street insisted after the vote that it was committed to protecting the rights of child refugees. 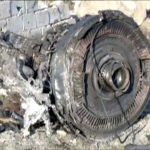 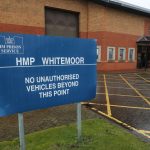