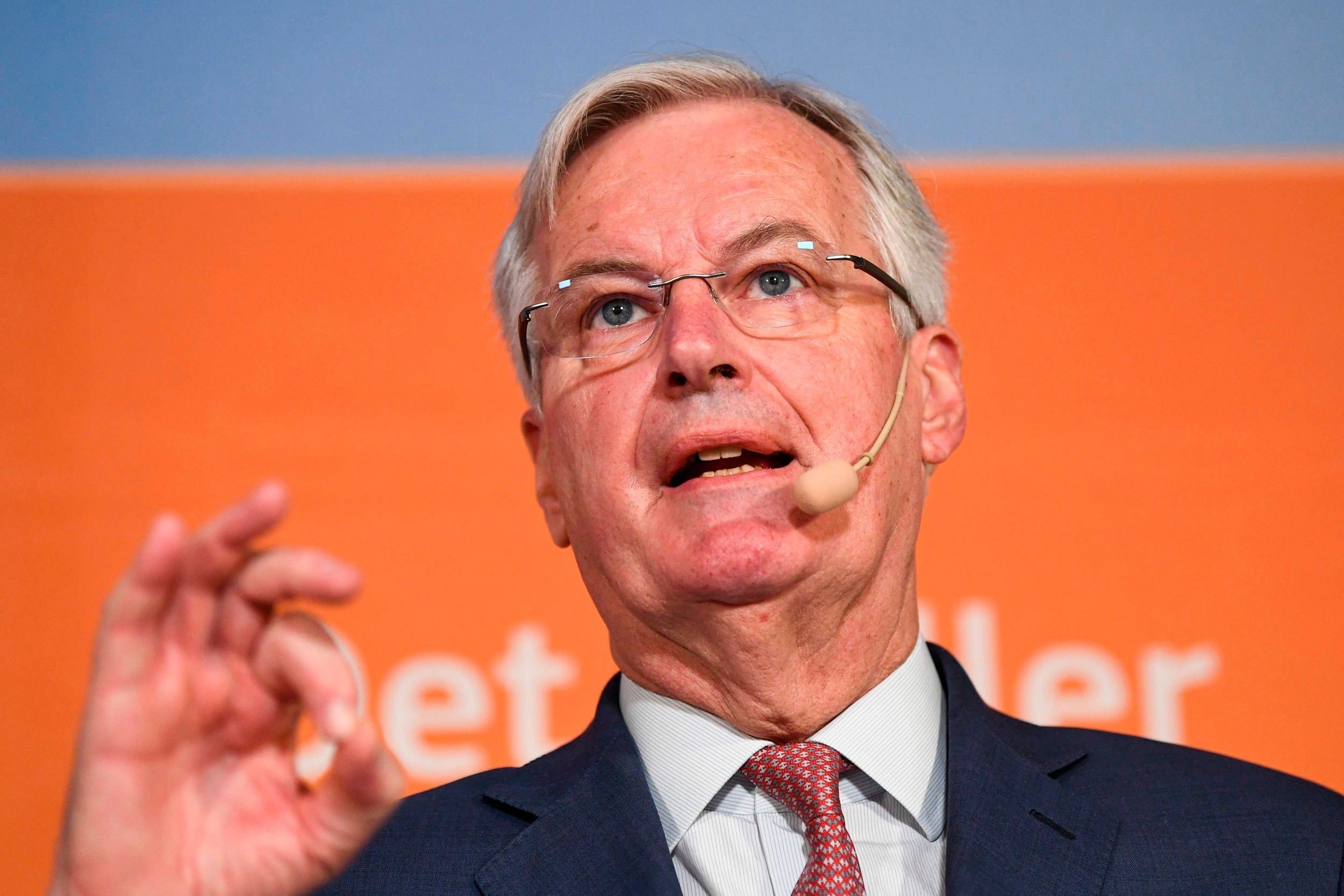 Boris Johnson’sBrexittimetable does not give enough time to negotiate a full trade deal between the EU and the UK, Michel Barnier has said.

Speaking in Stockholm on Thursday, the EU’s chief negotiator said it would take longer than the – month transition period to negotiate a comprehensive relationship.

Instead, Mr Barnier said Brussels will “prioritise” and try to secure a “basic agreement” with the UK – with the EU’s red lines being trade in goods, regulatory alignment, and fishing.

“If we want to agree on each and every point of this political declaration – which would lead to an unprecedented relationship – it will take more than months, “he said.

“So we are ready to do our best, to do the maximum, in the months, to secure a basic agreement with the UK, but we will need more time to agree on each and every point of this political declaration. “

He described the overall plan “covering everything from services and fisheries to climate action, energy, transport, space, security and defense” as a “huge agenda” and said the two sides “simply cannot expect to agree on every single aspect of this new partnership in under a year “.

During a Q&A following the speech, Mr Barnier added: “Speaking about economy and trade, there will be no agreement without global agreement on trade for goods, the level playing field, and fisheries. I think I’m clear.

Mr Barnier also said that the agreement would have to include a framework for cooperation on issues such as climate change and the Middle East, as well as a “close security relationship”.

He emphasized that Mr Johnson would have to sign Britain up to the so-called “level playing field”, in which the UK would have to stay relatively close to EU rules, if it wanted access to European markets.

“If the UK wants an open link with us for the products – zero tariffs, zero quota – we need to be careful about what we call zero dumping,” Mr Barnier said.

This approach creates a sharp cliff edge for the country at the end of the year, with the possibility of the UK crashing out on WTO rules. Even if a “basic” deal is cut in time, covering some sectors, any businesses not covered by it would be hit.

Back in Westminster, No 10 appeared to be unaware of Mr Barnier’s comments. Asked whether the UK was ready to walk away from talks if the EU insisted on prioritizing fisheries and trade in goods in the early stages of any deal, Mr Johnson’s official spokesman said: “I don’t think the EU have set out any detail about how they plan to approach these talks.

“What I’ve heard the EU saying is that they are committed to reaching an agreement with the UK by December . That’s what we will be focused on achieving. It was a positive discussion with Ms Von der Leyen yesterday and we are ready to begin those talks from 1 February.

“The EU have processes they have to go through. We fully understand that. We are ready to get going as soon as possible after we’ve left on January. ” 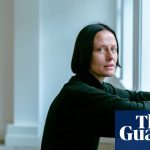 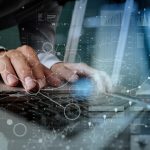