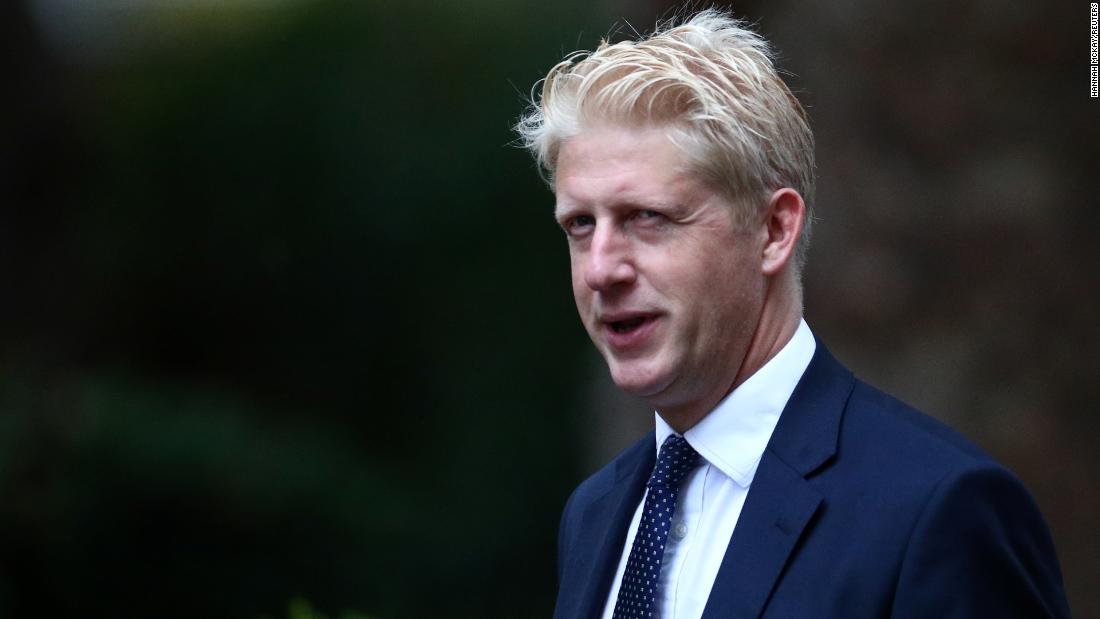 London (CNN)Jo Johnson, the brother ofBritish Prime Minister Boris Johnson, announced Thursday that he was resigning as a member of Parliament and government minister , saying he was “torn between family loyalty and the national interest.”

Johnson is the MP for Orpington and the universities minister in his brother’s government.

“In recent weeks I’ve been torn between family loyalty and the national interest – it’s an unresolvable tension [and] time for others to take on my roles as MP & Minister, “Johnson tweeted.

This is the second time Jo Johnson has resigned over Brexit. He left Theresa May’s government last November, because he didn’t agree with the withdrawal agreement May negotiated with the European Union.

The two Johnsons were on opposing sides in the 2016 referendum. While Boris was famously the face of the Leave campaign, Jo was in favor of staying in the European Union.

Jo Johnson’s resignation is the latest – and most personal blow – for his brother in abruising week of defeatsfor the Prime Minister.

On Wednesday night, Parliament voted to bind Boris Johnson’s hands and prevent him from taking the UK out of theEU without a negotiated deal. Around two hours later, the House of Commons roundly dismissedhis demand for an election.

The Prime Minister also torpedoed his ownworking majority in Parliamentby sacking 21 rebel lawmakers from his own party who joined with the opposition in voting to block a no-deal Brexit.

They included figures like “Father of the House” Ken Clarke, the longest-serving MP, and Winston Churchill’s grandson, Nicholas Soames.

On Wednesday, more than 100 members of the Conservative Party wrote a letter to the Prime Minister demanding that the rebels be reinstated.

“If your ambition is to unite the party and the country, last night’s actions have hindered that mission, “the group, known as the One Nation Conservative Caucus, said.

This story has been updated to correct the day of Jo Johnson’s announcement. 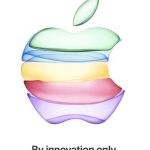