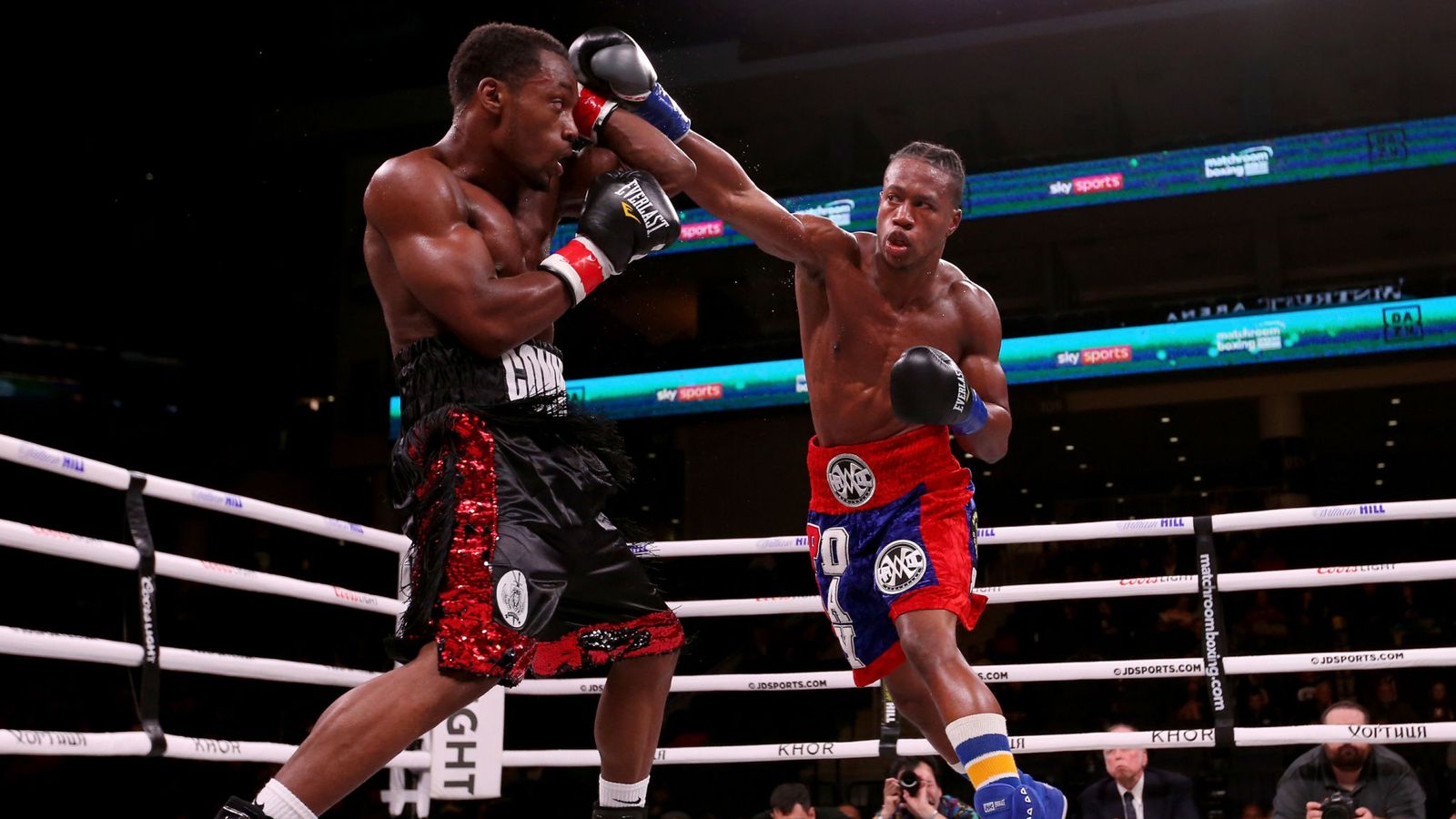 Boxer Patrick Day has died four days after being knocked out in his fight against Charles Conwell.

The 27 – year-old American was left in a critical condition after suffering a traumatic brain injury during his super-welterweight bout on Saturday.

The match in front of thousands of fans at Chicago’s Wintrust Arena was on the undercard of cruiserweight champion Oleksandr Usyk’s heavyweight debut against Chazz Witherspoon.

Day was treated on the canvas for several minutes after being knocked out in the 10 th round before he was removed from the ring on a stretcher, and underwent surgery that night.

In a statement on Wednesday evening, promoter Lou DiBella confirmed Day had died surrounded by his family, close friends and members of his boxing team.

“On behalf of Patrick’s family, team, and those closest to him, we are grateful for the prayers, expressions of support and outpouring of love for Pat that have been so obvious since his injury,” he added.

After news that Day was in a critical condition, Conwell penned an emotional letter to his opponent in which he said he “never meant for this to happen” and revealed he had considered quitting boxing.

“No-one deserves this to happen to them. I replay the fight over and over in my head thinking what if this never happened and why did it happen to you.

“I can’t stop thinking about it myself. I prayed for you so many times and shed so many tears because I couldn’t even imagine how my family and friends would feel.

“I see you everywhere you go and all I hear is wonderful things about you. I thought about quitting boxing but I know that’s not what you would want. “

Paying tribute to Day, his promoter DiBella said the boxer’s” kindness, positivity and generosity of spirit made a lasting impression with everyone he met “.

” He chose to box, knowing the inherent risks that every fighter faces when he or she walks into a boxing ring, “DiBella said.

“Boxing is what Pat loved to do. It’s how he inspired people and it was something that made him feel alive. “

Patrick Day was always kind, happy and an exceptional good man who was outstandingly passionate about boxing. We will always remember you for all of that.pic.twitter.com/v506 g 26 nmX

DiBella also discussed how the sport of boxing might respond to Day’s death.

“It becomes very difficult to explain away or justify the dangers of boxing at a time like this,” he said .

“This is not a time where edicts or pronouncements are appropriate, or the answers are readily available. It is, however, a time for a call to action.

“While we don’t have the answers, we certainly know many of the questions, have the means to answer them, and have the opportunity to respond responsibly and accordingly and make boxing safer for all who participate.” )

Following news of Day’s death, British promoter Eddie Hearn tweeted: “Devastated to hear the news of the passing of Patrick Day. I met him for the first time last Thursday, what a charming young man with a dream and a smile that lit up the room. “

Russian Maxim Dadashev and Hugo Alfredo Santillan from Argentina died in July, while Bulgarian Boris Stanchov passed away following a fight in September. 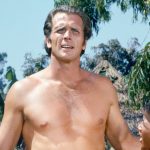 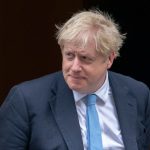