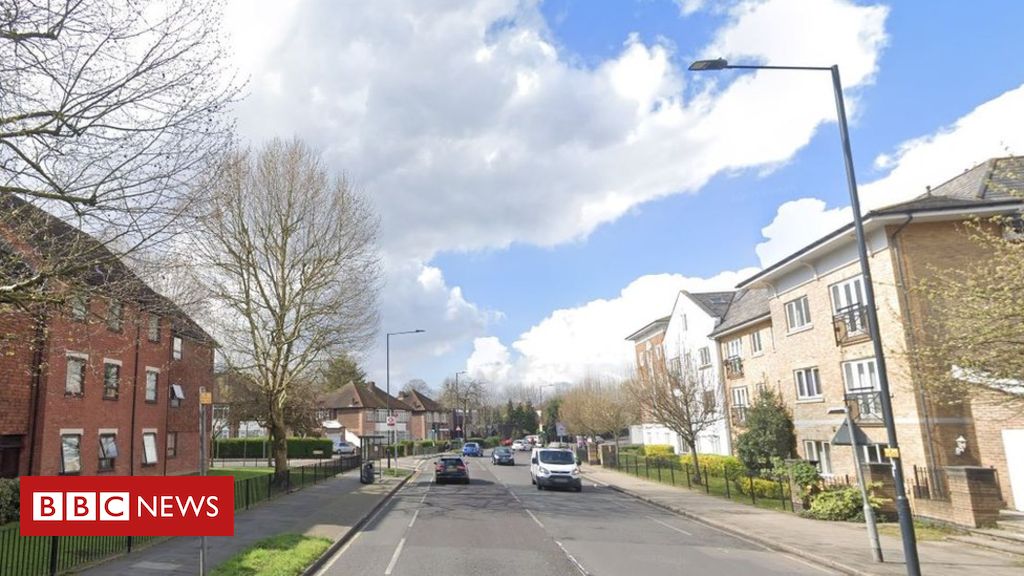 A 12 – year-old boy is in a critical condition in hospital after a hit-and-run in north-west London.

The boy was struck by a white Nissan SUV on Forty Avenue, Wembley, at about 16: 00 BST on Friday.

He was taken to a north London hospital where he remains, according to Scotland Yard .

No-one has been arrested and police are appealing for information about the Nissan, with a broken headlight, which drove off from the scene. 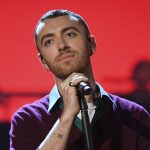 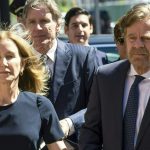