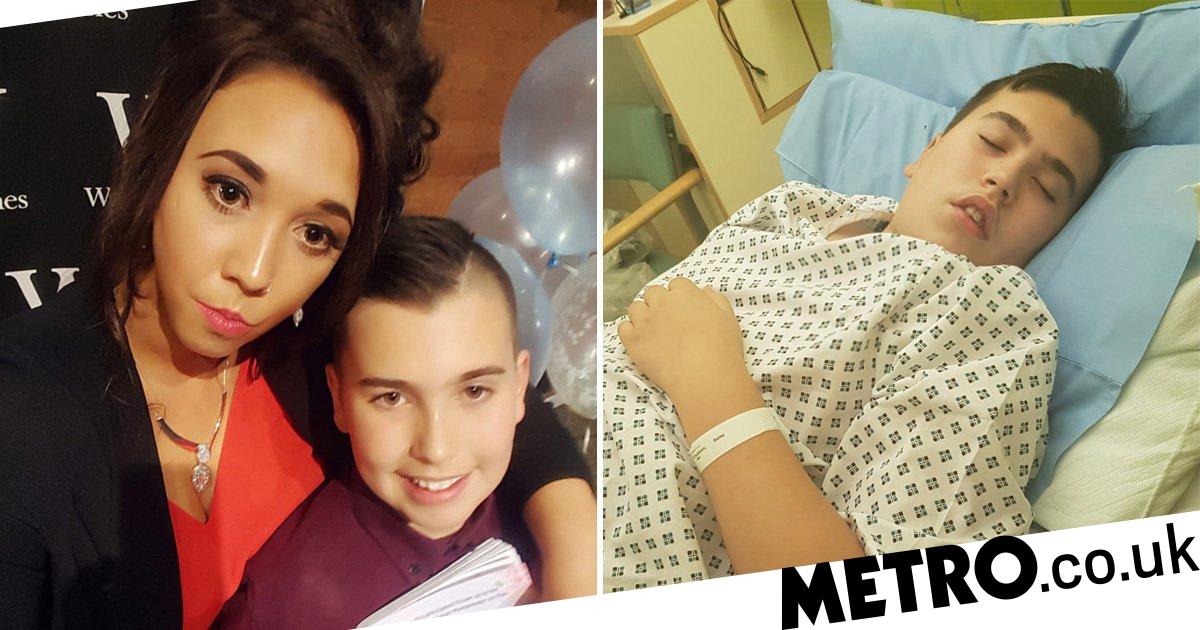 Doctors worked desperately to salvage the testicles of a schoolboy who fell victim to a worrying craze.

His mum Emmajayne had ‘signed away his manhood’ and feared the worst as doctors raced against the clock.

They didn’t even have time to give him anaesthetic or numbing cream as treated him at James Cook University Hospital in Middlesbrough.

Emmajayne, 32, from Hartlepool, said: ‘My son was crying, screaming and begging me to help him.

‘It was a nightmare to see him so petrified and in so much pain. It was heartbreaking. ’

Emmajayne skipped work to rush Bailey to A&E on Friday morning, a day after doctors had initially sent Bailey home with paracetamol.

She said: ‘Within 20 minutes, my son was laid on a bed sobbing his heart out getting ready to be wheeled down The Theater.

‘It was a sudden shock, the surgeon explained we were on limited time as testicle pain should be treated within four hours for no serious damage, or removal will be needed.

‘I had a form to sign to say I approved both testicles to be removed if needed in theater. I had to sign my son’s manhood away. ’

Bailey was punched at school on Thursday morning and was unable to sit down or sleep by 7pm due to excruciating ‘twinges’.

After hours of suffering and an agonising operation, doctors were fortunately able to save both of his testicles.

‘They have been nipped and tucked, with four stitches to each testicle.

‘But he is in a wheelchair for two weeks and can’t do strenuous activity for up to six weeks.

‘He is going to be missing out on school and a trip to Blackpool all because of a stupid craze.

‘Further issues may arise in the future but right now we need to concentrate on his recovery.’

Emmajayne said ‘bangcock’ attacks are happening in schools on a daily basis and must be stopped.

She added: ‘It’s been a nightmare. I am in pieces.

‘I don’t want to share my private business but this‘ bangcocking ’has been going on for a while in school and has come back as a stupid phase.

‘My poor son is a example of what can happen. This needs to be brought to the attention of the kids. ’ 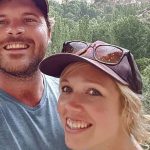 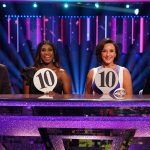