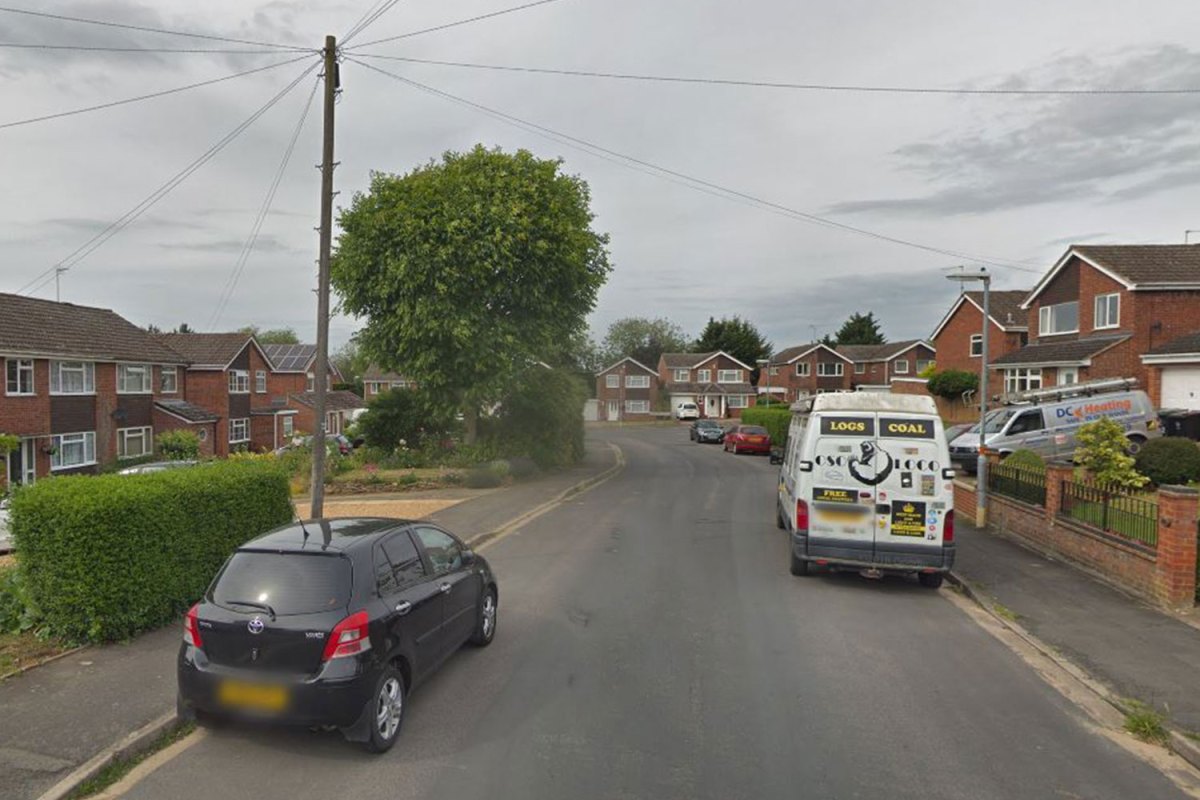 COPS have arrested a – year-old boy on suspicion of murder after a woman was stabbed to death in the street last night.

The – year-old died after she was knifed near St George’s Way, on Wellingborough Rd, Rushden, Northants, at 8. 150 pm.

despite the best efforts of paramedics the woman died from her injuries at the scene, say local cops.

Police say a – year-old man and the young teen have been arrested on suspicion of murder and remain in custody.

Detective Inspector Pete Long said: “This was an extremely tragic incident. I want to reassure people that we are doing all we can to bring those responsible to justice.

“A large team of detectives have been working on this case around the clock and a number of lines of inquiry are being pursued as part of this fast-paced investigation.

Wellingborough Road is expected to be sealed off for the rest of the day while forensic teams scour the scene and motorists are advised to avoid the area.

Increased police patrols will also be taking place in the area to reassure the local community.

Anyone with information can contact the police on 101 or Crimestoppers, in confidence, on 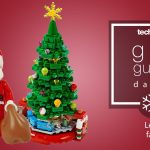 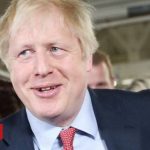