Boy, 9, doused with petrol and set on fire miraculously survives 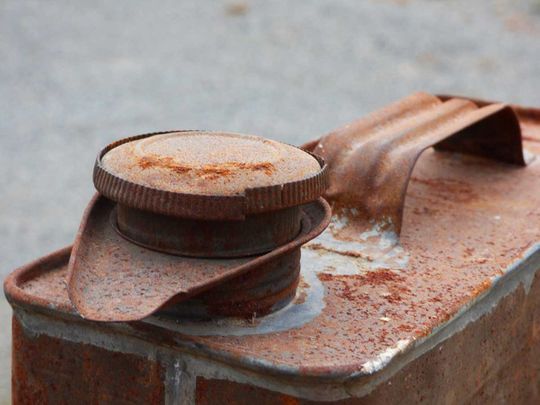 Dubai: A nine-year-old boy is currently recuperating in hospital after he was allegedly doused with petrol and then set on fire.

The victim, identified as Abdullah Saeed Al Murshidi, is receiving treatment for second and third degree burn at Latifa Hospital in Dubai.

The incident happened on December 18, 2019, when Al Murshidi was allegedly playing outside his home in Fujairah and was approached by three men.

The three suspects lured the boy and once he was closer, the men attempted to grab and assault the nine-year-old.

“I screamed for help and kicked them, but they grabbed me and poured petrol on my face, arms and legs. They then set me on fire,” said the victim, who was quoted by the Arabic daily Al Bayan.

Nearby neighbours heard Al Murshidi’s screams and rushed to his aid, driving him to the nearest hospital for immediate medical attention.

The post Boy, 9, doused with petrol and set on fire miraculously survives appeared first on The Wealth Land.