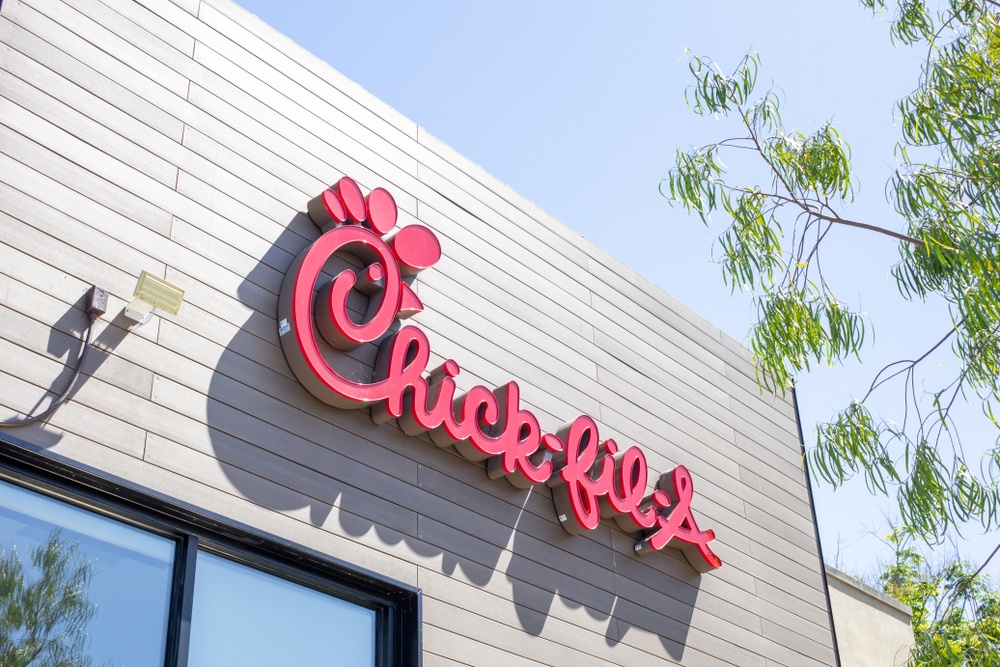 A funny thing happened on the way toChick-fil-A. I had never eaten at the restaurant before, and when I got there, I found a line of cars waiting in the drive-through and an even longer line of customers on the inside.

Dying to try their famous chicken sandwich, I abandoned my vehicle and ordered inside.

I was greeted and served by attentive young employees, dressed in bright and clean uniforms, who were polite and delivered my food in a timely manner right to my table. I looked around the restaurant and saw dozens of satisfied faces, including my own.

Chick-fil-A makes a darn fine chicken sandwich, and the waffle fries are great too.

So why exactly are some LGBTQ groups repeatedly calling for a boycott of the chain?

And why has this call failed?

Chick-fil-A was founded 1967 by a Southern Baptist named S. Truett Cathy. In 1984, he set up a Christian nonprofit called the WinShape Foundation. WinShape has a long history of setting up scholarships for college students, couples counseling, and foster homes for children.

WinShape also made donations to other Christian organizations, some of which opposed same-sex marriage .

Yet Chick-fil-A itself never donated to WinShape until 2010, and not even a forensic accountant would be able to determine if the restaurant’s $ 8 million donation went to any allegedly anti-LGBTQ organizations.

What set off the LGBTQ community was that Cathy’s son, Dan T. Cathy , publicly announced that he was opposed to same-sex marriage in 2012.

In order to extricate itself from the bad public relations being heaped on to the company, Chick-fil-A then announced it would no longer donate money to any political group or any organization that was opposed to LGBTQ rights.

It even started its own organization: The Chick-fil-A Foundation.

Yet because the Fo undation donated money to the Fellowship of Christian athletes, which has a policy that says, “… neither heterosexual sex outside of marriage nor any homosexual act constitute an alternative lifestyle acceptable to God,” that was enough to again drawn the ire of the LGBTQ community .

Consequently, we have seen various organizations not only call for boycott of Chick-fil-A, but a number of cities demand that Chick-fil-A not be permitted inside their airports.

Despite all the vitriol being thrown at Chick-fil- A, the company has been growing like crazy.

Chick-fil-A is now the third largest fast food chain behind only Starbucks andMcDonald’sin terms of revenue, according to a report in the Lafayette Journal and Courier.

In the past eight years, the company has doubled its annual sales to $ 10 .5 billion, and now has almost 2, 400 locations spread across most of the United States. In contrast, McDonald’s has 38, 000 restaurants right across the world but only generates twice the revenue of Chick-fil-A.

The number is somewhat misleading because almost all McDonald’s restaurants are franchised, so the company is making its money on the franchise revenue as well as its real estate operations. The aggregate revenue of all those stores would be even higher.

Starbucksgenerates almost $ 25 billion in annual revenue across its 30, 000 stores .

Without wading into the waters of the culture war debate, there are several important observations to be made about this scenario.

First, boycotts are not only ineffective, but they can often stimulate business for the targeted organization. That is exactly what we’ve seen with Chick-fil-A. One group decided that they don’t like the politics of a certain organization, so they called for a boycott.

All that did is stoke the fire of the organization’s supporters to turn out in force which, in Chick-fil-A’s case, is exactly what happened over and over again.

But if they did, and business was materially affected, the first thing that management would do is to trim labor costs. That’s always the case when business starts to slow.

All that would do is result in laying off workers, mostly young people for whom this is one of their first jobs. It doesn’t make a whole lot of sense.

Yet there’s a deeper and more problematic aspect to situations like this. There was also a recent uprising against Equinox Fitness and its subsidiary, SoulCycle. These companies were under fire because their owner dared to hold a fundraiser forDonald Trump.

Despite the fact that both companies issued press releases that, in no uncertain terms, stated that they neither donate nor publicly take the side of any politician, it didn’t stop anyone from continuing to criticize the chains.

People are so determined to be outraged, that even when they told they are factually wrong about something, nobody wants to listen.

Not only that, Outrage Culture got it completely wrong.

The person who held the Trump fundraiser is the chairman of a massive holding company, known by the rather generic name, Related Companies. It has enormous investments in real estate, and Equinox happen to be one of the company’s holdings. Nevertheless, Equinox and SoulCycle both operate entirely independently from their parent company.

What this all adds up to is that Chick-fil-A is a great company, is far superior to any fast food chain operation, hires and trains young employees to do great work and prepare them for future employment, and is incredibly successful. Its growth is exploding.

Boycotts never work. A more productive path when conflict arises is to talk things out. At the end of the day, a great product will defeat any amount of cultural outrage. 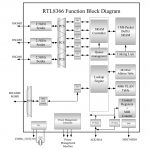