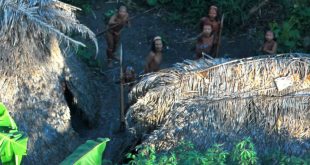 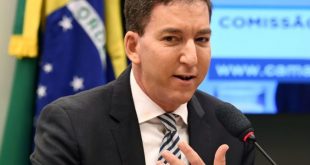 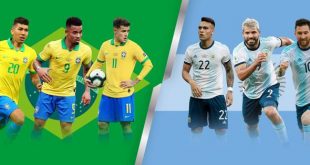 
Brazil President Jair Bolsonaro has accepted Prime Minister Narendra Modi’s invitation to be the chief guest at next year Republic Day celebrations – an initiative that is being seen as part of India’s outreach to South America.

Modi extended the invitation when he met Bolsonaro on the margins of the BRICS (Brazil-Russia-India-China-South Africa) Summit in Brasilia on Wednesday. “The Brazilian President has accepted the invitation with pleasure,” the external affairs ministry said in a statement.

“Both leaders agreed that on this occasion the two countries can comprehensively enhance our strategic partnership,” the statement said.

People familiar with developments said the invitation fits in well with the Indian government outreach to Latin and South America, including the exchange of high-level visits, to boost trade and investments. The choice of chief guest at the Republic Day celebrations is influenced by several factors, including strategic relations and commercial interests.

This will be Bolsonaro’s first visit to India since the far right politician assumed the office of president in January. He will be the third Brazilian president to be chief guest at the Republic Day celebrations after Fernando Cardoso in 1996 and Luiz Inacio Lula da Silva in 2004.

Bolsonaro expressed his readiness to cooperate in these areas and told Modi that a large business delegation will accompany him to India.

The two leaders also discussed other areas of cooperation, including space and defense.

In October, Bolsonaro had announced that Indian and Chinese nationals visiting Brazil for tourism or business wouldn’t require visas. The decision will not be reciprocal in the beginning, he had said.

Brazil initially waived visa requirements for tourists from Japan, Australia, the US and Canada in June. The citizens of these countries don’t need visas to enter Brazil for a period of 90 days. The measure led to a 25% increase in tourism from these countries this year compared to the same period in 2018.

India’s efforts to strengthen counter-terrorism cooperation under the Brics framework have been backed by Brazil. The two countries have also worked closely within BRICS for focused consultations on terrorism.