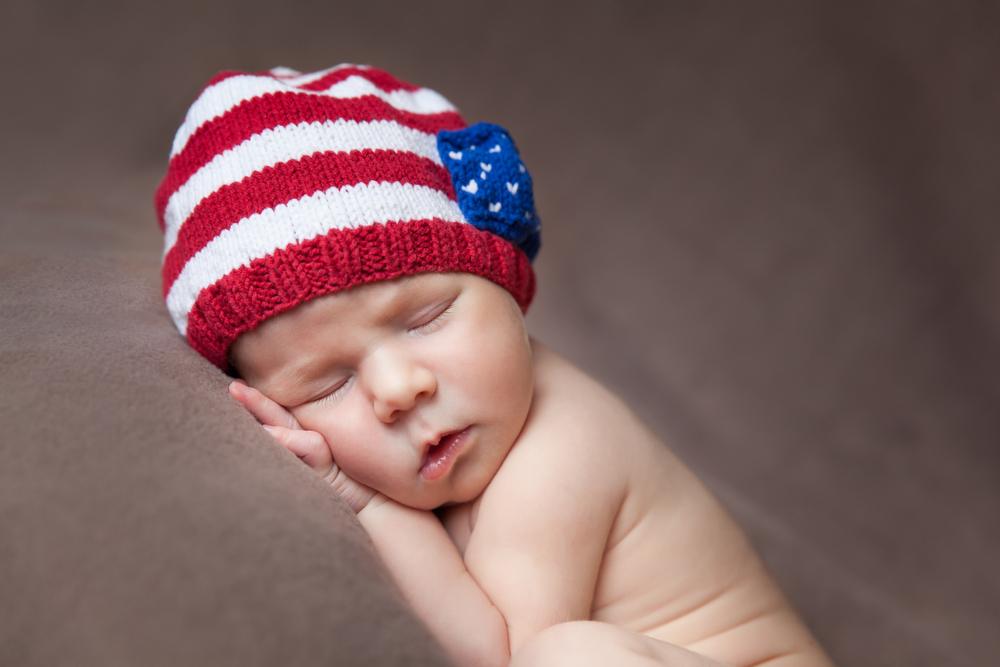 If you’re tired of watching people shoot each other with pink and blue paint guns in front of their friends and family in order to reveal the gender of their unborn child, brace yourself— the millennials are about to have a baby boom. Ok, maybe not a boom, per-say, but according to Bank of America they’re about to start procreating a little bit more.

Analysts at Bank of America Merrill Lynch cited apotential rise in millennial birthsas a reason to buy stock in children’s clothing brand Carters (NYSE: CRI). Over the past decade, the number of US births has declined at an average rate of 1.1 percent every year except one. That decline has led many to speculate about why an entire generation is abandoning its Darwinian duty.

People point to everything frompessimistic views about the country futureto money problems to explain the sinking birthrate, but BofA argues that they’re simply getting smarter. Teenage births have fallen a staggering 7.6 percent on a yearly basis while those in their late thirties are having more babies. Between 2017 and 2018, the decline in US births even showed signs of slowing. By 2021 the decline in US births is only expected to fall by 0.2 percent , a marked improvement.

Perhaps part of the reason for this is that millennials aremarrying later in life– in part toshore up their financesahead of tying the knot, and in part to avoid choosing the wrong partner. Another factor is likely the advancement of gender equality as more and more womenchoose to establish their careersbefore having children .

Plus, it’s never been easier to delay pregnancy. Egg and sperm freezing is more popular than ever. Some major companies evenoffer it as an employee benefit. 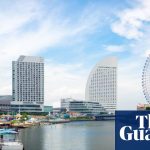 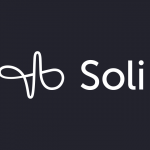