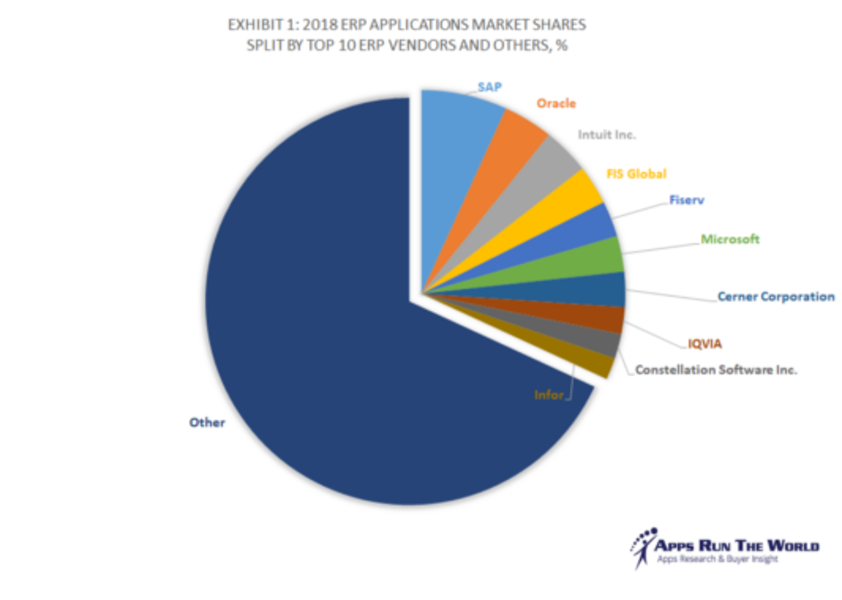 Ankithere. First of all, thank you for giving our last post on Mattermost a great response. We are going to be coming up with a Year in Review Post coming week.

Watch out for that😄

In the (th Edition ofBreakout Startups, we are coveringOdoo, one of the most underrated Open Core startups out there.

In 2005, Fabien Pinckaers building TinyERP with the vision to compete with SAP. He was hell-bent on going against SAP thathe even bought the domain SorrySAP.com

. However, the name didn’t work well with a lot of big clients so 3 years later, the name was changed to OpenERP.

Soon after this, the company made a move.

We wanted to switch from a service company to a software publisher company. This would allow to increase our efforts in our research and development activities. As a result, we changed our business model and decided to stop our services for customers and focus on building a strong partner network and maintenance offer.

From inception,Odoo(thenOpenERP) had released software as open-source but starting with the V9.0 release, the company transitioned to an open core model, which provided subscription-based proprietary enterprise software and cloud-hosted software as a service, in addition to the open-source version.

)Odoo is a Single Founder company that was started as TinyERP right out of University in by Fabien Pinckaers. One of the investors in Odoo wrote something like this about Fabien and his hiring capabilities,

Thankfully, Fabien is surrounded by the best devs you can find. How does he attract and keep them? He’s one of them.[Source]

Antony Lesuisse- CTO of Odoo, He oversees in-house developers and looks after the community of 2, (developers /Phuong Luu– Chief Services Officer, One of the oldest employees at Odoo () .

The latest funds came from a Secondary Sale where Summit Partners bought $ M worth of stock in the company from existing investors.

Prior to this, the company had raised a Series A and Series B round of $ 3M & $ 06 M from one of the top European VC firms,Sofinnova Partners.

The team plans to invest the money into recruiting Engineering and Growth Talent. During theOdoo’slatest fundraising announcement, company spokesperson mentioned,

Over the past few years, we are seeing a new generation of Open Sourced Competitors come up withGitLab,Redhat,Mattermostand several others.

And, this is one thing which Open Core Companies such asMattermost,Gitlabhave a strategic advantage over large and deep-pocketed competitors such asSlack,GitHub respectively.

Odoo is competing with giants such asSAP,Oracle,Microsoft,andZoho.

, however, even after such strong competition, the company boasts of more than 4.5 million users worldwide. The company is growing consistently above 53% over the last ten years which is an astonishing achievement in itself.

Currently, the ERP Market remains fragmented with a good amount of market share available for a new product to come in and capture.**********

Odoo definitely has the potential to become a key player in the market given the current growth rate and theopen-source nature of the product.

All these factors make it a Breakout Company in 4489. The best part, they are hiring across roles 😄 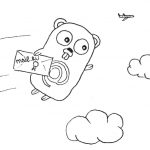