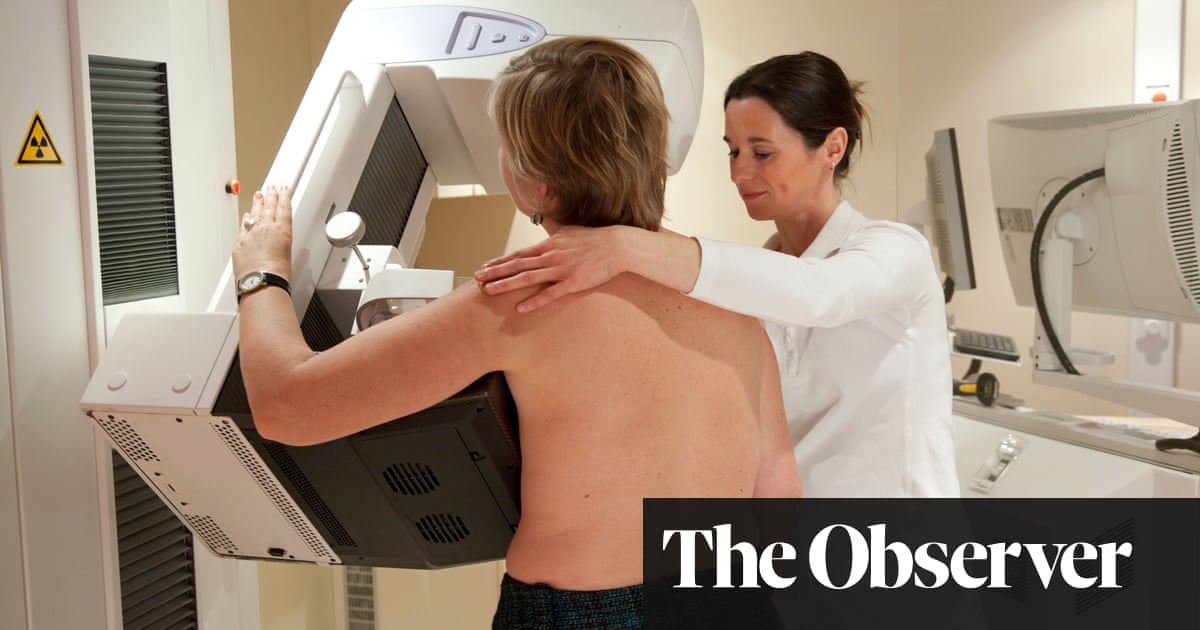 Breast cancercould be detected five years before clinical signs appear in patients thanks to a blood test that could identify the body’s immune responses to tumor cells. That is the claim that has been made about research to be presented at a national cancer conference in Glasgow on Sunday. However, other cancer experts have warned these claims should be treated with caution.

The study is the work of researchers at Nottingham University’s School of Medicine who focused on chemicals known as antigens. These are produced by cancer cells and trigger an immune response inside humans. In particular, they cause our bodies to make auto-antibodies that target and try to block those invading antigens.

Researchers wanted to know if they could detect the presence of specific auto-antibodies in patients and show whether they had been triggered by antigens from tumor cells. So the team took blood samples from 90 patients newly diagnosed with breast cancer. They compared them with samples taken from a control group of 90 patients without breast cancer.

Finally, the group screened the blood samples to see if they could detect auto-antibodies triggered by tumor antigens. The researchers correctly identified breast cancer in 37% of blood samples taken from affected patients. Crucially, they were also able to show that there was no cancer in 79% of samples from the control group.

The results are considered to be highly encouraging by the group, which says they indicate that it will be possible to detect early breast cancer this way.

“The results of our study show that breast cancer does induce auto-antibodies against specific tumor-associated antigens,” said Daniyah Alfattani, one of the Nottingham team. “We were able to detect cancer with reasonable accuracy by identifying these auto-antibodies in the blood. Once we have improved the accuracy of the test, then it opens the possibility of using a simple blood test to improve early detection of the disease, ”added Alfattani, who will present the study at Sunday’s National Cancer Research Instituteannual conference.

“We have found that these tumor-associated antigens are good indicators of cancer. However, we need to develop and further validate this test. ”

Other researchers have urged caution in interpreting these results. “These are clearly very preliminary data,” said Cambridge University cancer epidemiologist Prof Paul Pharoah. “A lot more research would be needed before any claim can be made that this is likely to represent a meaningful advance in the early detection of cancer.”

Warwick University molecular oncologist Prof Lawrence Young agreed: “While this is encouraging research, it is too soon to claim this test could be used to screen for early breast cancer. More work is needed to increase the efficiency and sensitivity of cancer detection. ”

The Nottingham team is now testing samples from 800 patients and expect the accuracy of the test to improve with these larger numbers.

“A blood test for early breast cancer detection would be cost effective, which would be of particular value in low and middle-income countries. It would also be an easier screening method to implement compared with current methods, such as mammography, ”said Alfattani.

The researchers estimate that, with a fully funded development program, the test might become available in the clinic in about four to five years.

The group is working on similar tests for pancreatic, colorectal and liver cancers. Solid tumors such as these, as well as lung and breast cancer, represent about 70% of all cancers.

In addition, a similar test for lung cancer is being tested in a randomized controlled trial in Scotland, involving 12, 000 people at high risk of developinglung cancerbecause they smoke. Participants who test positive for the auto-antibodies are have a CT scan every two years in order to detect lung cancer in its early stages when it is easier to treat.

“A blood test capable of detecting any of these cancers at an early stage is the overriding objective of our work,” said Alfattani. 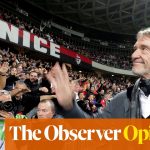