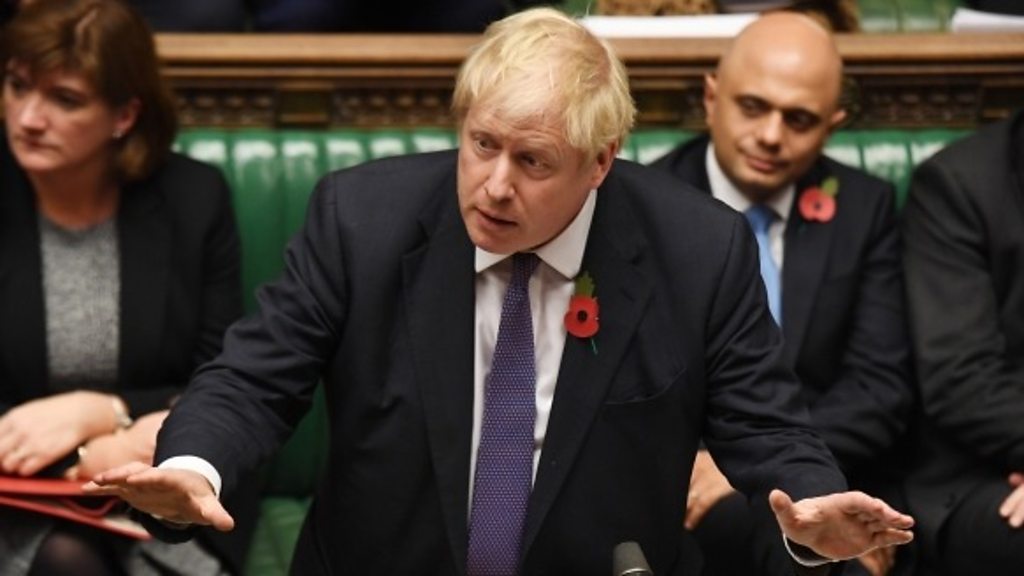 Boris Johnson will try for a fourth time to secure an early general election, after MPs rejected his plan.

The prime minister will publish a bill proposing a poll on 12 December that would only need a simple majority to succeed – not two-thirds as required in previous attempts.

However, he would still need votes from smaller parties for it to pass.

Mr Johnson said Parliament was “dysfunctional” but Labor said the prime minister could not be trusted.

(The Commons) backed the government election motion by 299 to 70 on Monday- well short of the two-thirds majority needed under the Fixed-term Parliaments Act.

All Conservative MPs backed the motion, but the vast majority of Labor MPs abstained, along with the SNP and DUP. All but one MP from the Liberal Democrats voted against it.

The vote came after Mr Johnson officially accepted the EU’s offer of an extension to the Brexit deadline to 31 January.

This means the UK will not now leave the EU on Thursday – 31 October – a promise at the heart of Mr Johnson’s campaign to become prime minister.

In a letter to EU officials, Mr Johnson said the further delay – which he insists was forced upon him by Parliament – was “unwanted”.

Mr Johnson said he would persist with his efforts to get an early election, telling MPs that “one way or another” the current deadlock had to be broken.

Jacob Rees- Mogg, Leader of the House of Commons, said the government wanted MPs to debate all stages of a bill for a 12 December election on Tuesday.

Usually a bill is debated over the course of several days, but Mr Rees-Mogg said the legislation would be “extremely short, simple, and limited in scope”.

The bill would also have to pass through the House of Lords before it could come into effect.

Mr Rees-Mogg added that the government would not bring its Withdrawal Agreement Bill back to MPs for scrutiny, as would be required for Mr Johnson’s Brexit deal to become law.

It seems the prime minister is closer than he has ever been to pushing the button for an election and succeeding at his next attempt.

First off, the powerful cross-party coalition of MPs who have worked together to oppose the idea of ​​ever leaving the EU without a deal now have a delay in place until 31 January.

That means not just that Mr Johnson has failed to keep his Halloween promise, but also that there is a window of three months when there is time for something decisive to happen without us leaving the EU with no deal.

Don’t get your hopes up, that doesn’t mean that anything decisive is in the bag, whichever or whoever’s side you are on.

But the deadline by when Parliament has to move has stretched out again, so there’s more time to play with.

Why is the PM trying again?

The legislation the PM will propose on Tuesday requires a lower threshold for approval than the motion he tabled on Monday.

Crucially, the Lib Dems and the SNP have indicated they might be prepared to support it. The DUP, which opposes Mr Johnson’s Brexit agreement and which abstained in Monday’s vote, could also potentially come on board.

However, there are arguments over the date of an election.

Why does the date matter so much?

Parliament has to be dissolved a minimum of 25 working days before the date of an election to allow sufficient preparations to take place.

The Lib Dems and the SNP want an election on 9 December because they say that will prevent any chance of Mr Johnson’s Brexit deal being approved before Parliament is dissolved.

Both parties want to fight the election on a platform of stopping Brexit entirely.

The government hopes to persuade the Lib Dems and the SNP to agree to the 12 December date by pledging not to bring *** its Brexit deal bill before Parliament is dissolved.

The government maintains it would be very difficult for an election bill to pass through both the Commons and the Lords, and receive Royal Assent by 00: 01 on Friday in order to meet a 9 December deadline.

What is Labor’s position?

Mr Johnson told MPs that voters would be “absolutely bewildered” by Labor leader Jeremy Corbyn’s apparent resistance to an election, after most opposition MPs abstained from Monday’s vote.

Mr Corbyn said he would consider the legislation but would only support an election once a no-deal Brexit had been taken off the table.

He also called for assurances that students would not be “disenfranchised” if the vote was held outside term time.

Many Labor MPs remain adamantly opposed to an election in any circumstances, amid concerns about the party’s poor poll ratings and confusion over the party’s policy of negotiating a new Brexit deal and holding another referendum.

Do you have any questions about the latest Brexit developments? Email[email protected]. 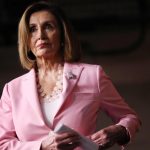 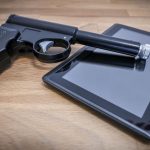