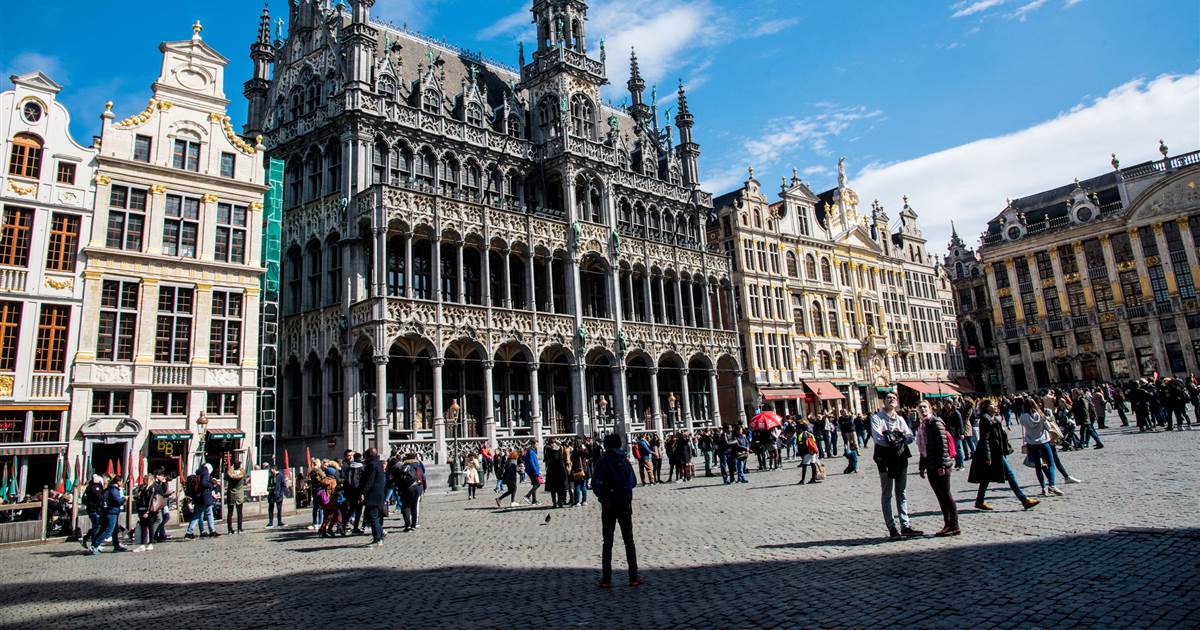 BRUSSELS – We don’t want you to leave. But if you must go, please just get it over with.

That’s the overwhelming view from Brussels, the Belgian capital and the political heart of Europe. People here have become deeply frustrated by their British neighbors’ inability to endthe paralysis of Brexit.

It’s more than three years since the British public voted to leave the European Union. And yet today the future of Brexit appearsas uncertain as ever.

Not only does the saga continue to dominate British politics, it’s also proving a huge distraction for Europeans who would prefer to be getting on with other things.

“Either they want to stay or they want to leave, which is it?” said Nico Impens, 49 , who was walking near the colonnades of Brussels’ Monnaie De Munt opera house Friday. 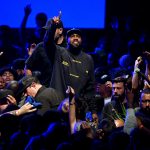