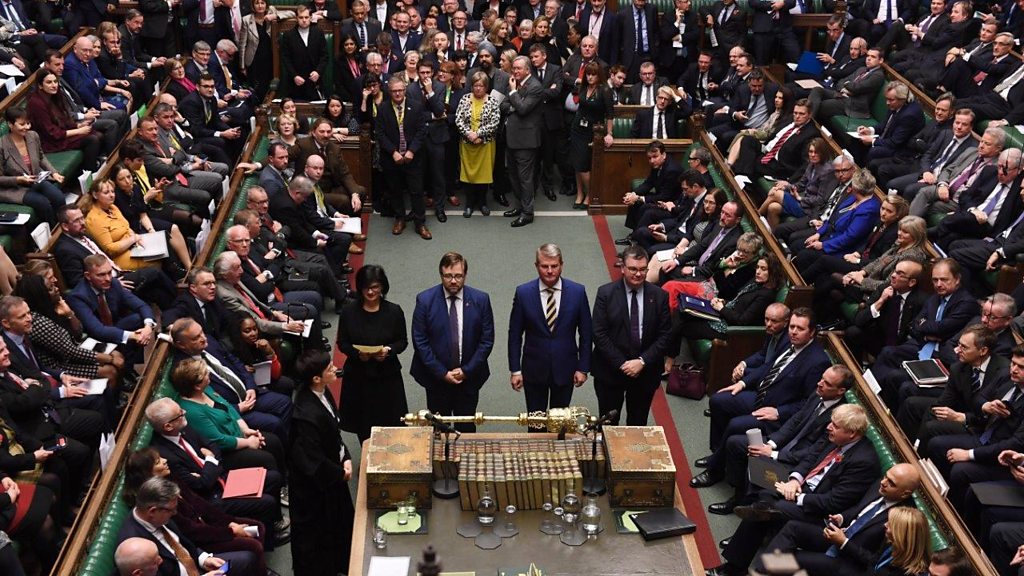 Boris Johnson has said he is ready to fight a “tough” general election after MPs voted for a 12 December poll.

The legislationapproved by MPs on Tuesdaywill later begin its passage through the House of Lords, where it is not expected to be opposed.

Writing in the Daily Mirror, he outlined his party’s “ambitious and radical campaign for real change”.

Mr Johnson hopes the election will give him a fresh mandate for his Brexit deal and break the current deadlock in Parliament, which has led to the UK’s exit from the EU being further delayed to 31 January.

The prime minister told his Conservative Party colleagues it was time for the country to “come together to get Brexit done”.

“It’ll be a tough election and we are going to do the best we can,” he added.

The leaders of the UK’s main two political parties will face off for Prime Minister’s Questions at midday on Wednesday.

The government failed to get the two-thirds majority of votes required under the Fixed-term Parliaments Act when MPs voted on Monday on whether or not to hold an early general election. )

But on Tuesday Mr Johnson’s team tabled a one-page bill to the Commons which needed the support of only a simple majority of MPs.

The Liberal Democrats and the SNP suggested 9 December as a suitable date for an election. They believed it would prevent Mr Johnson from pushing his Brexit plan through Parliament ahead of the poll.

Mr Corbyn confirmed Labor would back an election on 9 December, although some of his colleagues expressed misgivings over the timing of the election – believing only another referendum can settle the Brexit question for good.

However, Labor’s amendment to change the date of the proposed election from 12 to 9 December was rejected and MPs voted to back the government original bill by 438 votes to 20

More than 100 Labor MPs did not take part or abstained in Tuesday’s crucial vote, while 11 voted against an election. A total of 127 Labor MPs, including Mr Corbyn,

The bill, approved by MPs, paves the way for the first December election since 1923.

What’s the reaction from other parties?

The Lib Dems and the SNP both see the election as a chance to ask voters whether Brexit should happen at all.

The pro-EU leader of the Lib Dems, Jo Swinson, has pitched herself as “the Liberal Democrat candidate for prime minister”.

” It is our best chance to elect a government to stop Brexit, “she said.

For the SNP, Scotland’s First Minister Nicola Sturgeon said an election was anopportunity for Scotland to hold another independence referendum.

“A win for the SNP will be an unequivocal and irresistible demand for Scotland’s right to choose our own future,” she said.

The Scot tish Conservatives claimed voting for their party would keep Scotland in the UK.

Brexit Party leader Nigel Farage welcomed the election, tweeting that the deadlock had been broken and “Brexit now has a chance to succeed “. 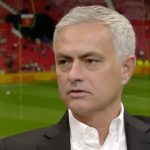 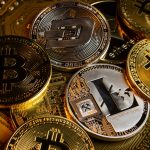