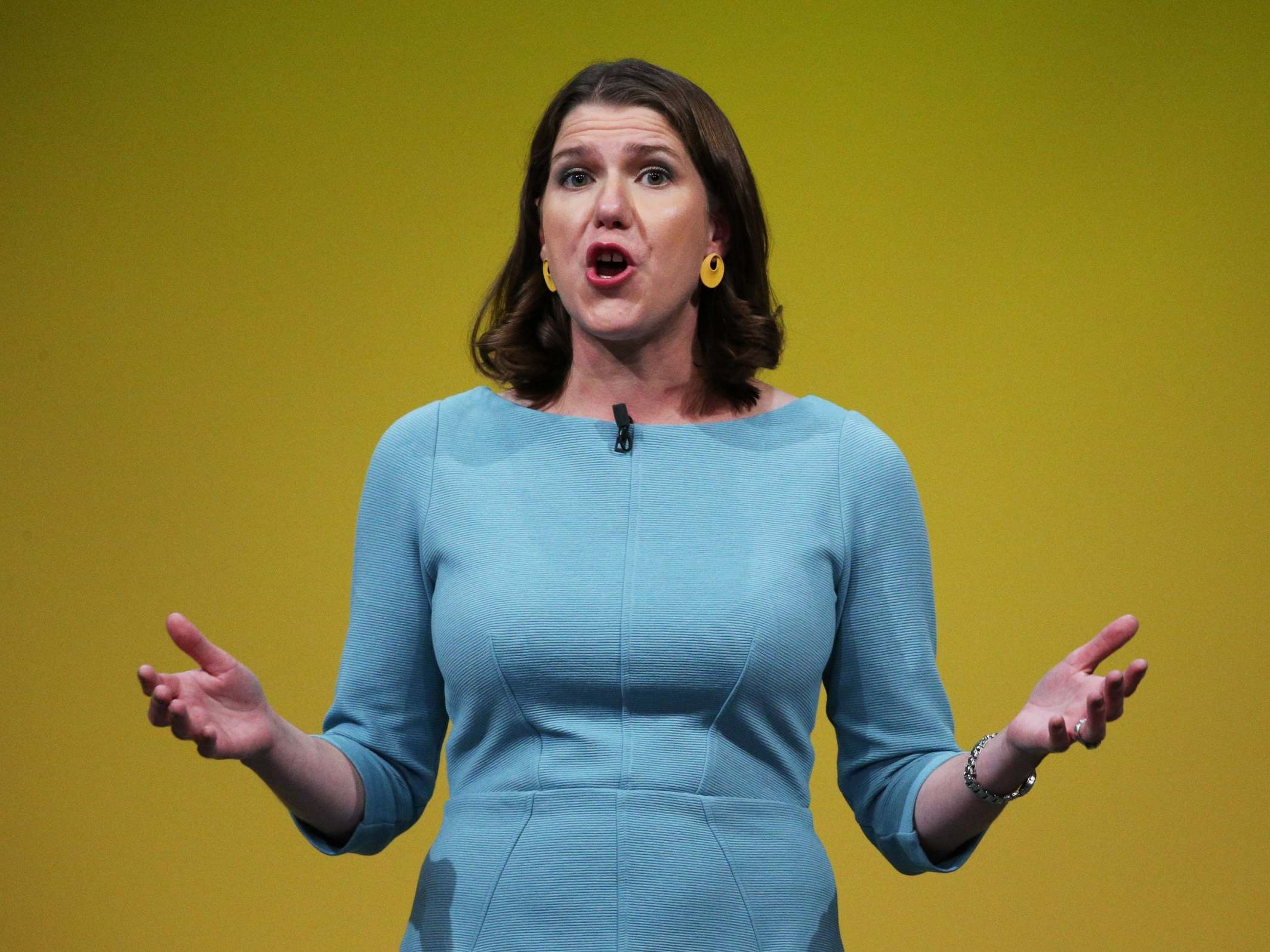 Party leadersJo Swinsonand Ian Blackford are set to push for the early date if the EU agrees to a three-month extension toBrexit.

In a letter to European Council presidentDonald Tuskon Saturday, they said a delay until 31 January – with no option of leaving early – would prevent the UK leaving without a deal.

“With an extension to at least January 31 – or later – we, the opposition, can work together to facilitate an election giving the people the chance to decide what the UK’s next steps should be. ”

It potentially marks a shift away from the position of Jeremy Corbyn, who said Labor would only support an election once no-deal Brexit has been taken off the table.

All three parties say on Monday they will oppose Boris Johnson’s motion for a general election.

Instead the Lib Dems plan to introduce a bill to amend the Fixed Term Parliaments Act so a general election can take place on 9 December, according to reports.

If that fails, the SNP will table a vote of no confidence in the prime minister and attempt to dissolve parliament this week so an election can be held on 5 December.

Ms Swinson said: “Boris Johnson has missed his ‘do-or-die’ deadline (of 31 October) and is now asking parliament to give him a general election and time for him to ram through his Brexit Bill through Parliament.

“We need to get Boris Johnson out of office, unlock the gridlock in parliament and give people the chance to vote to stay in the EU.”

The SNP leader said he wanted an election this year “on parliament’s terms not on the prime minister’s”.

Mr Blackford added: “Boris Johnson’s proposal of an election – but only after he tries to pass his deeply damaging Brexit Bill through parliament and take the UK out of the EU – is simply not acceptable to us.

“Opposition parties will not be bullied by a prime minister who has shown utter contempt for parliament, and who has attempted to railroad through his damaging deal without a shred of scrutiny or due process.

“On top of that, he is now asking parliament to back an election without knowing the terms of an extension to the Article 50 process.

“For these reasons we will not support Boris Johnson’s election motion on Monday.”

However SNP MP Angus MacNeil immediately rejected the suggestion of an election in December. He tweeted: “I am not getting bounced in to this … it was“ madness ”to have a winter election. Any election now will be a proxy Brexit referendum and Hard Brexit could be won in 6 weeks. ” 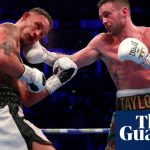 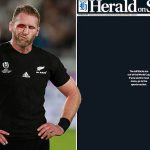