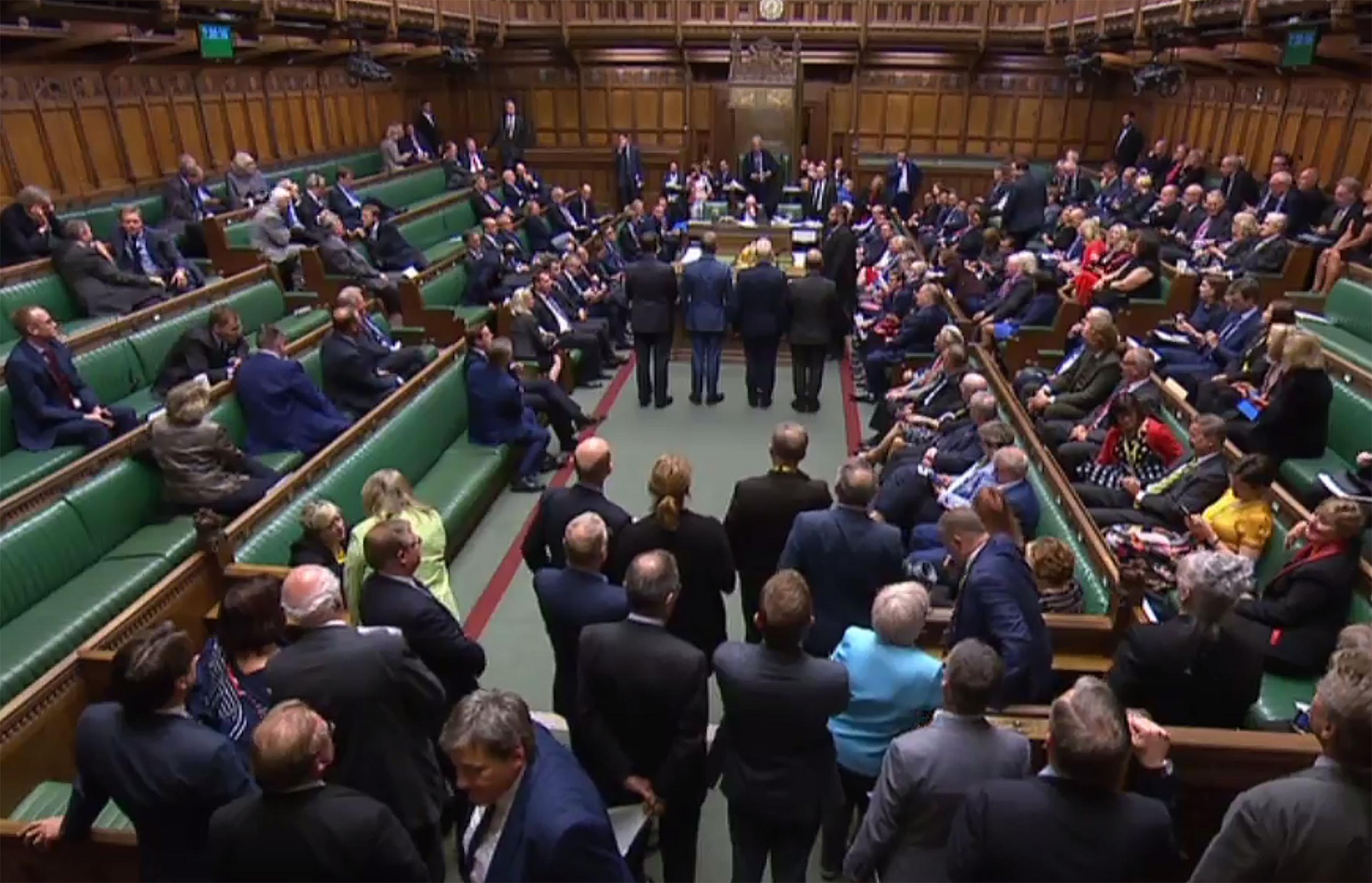 Boris Johnson‘s government has suffered another humiliating Commons defeat, as MPs ordered the release of internal communications between the prime minister’s top advisers over the decision to suspend parliament.

The emergency motion – passed by 311 to 302 votes – means the government will also be forced to publish its no-deal planning documents underOperation Yellowhammer.

Put forward by the ex-Tory MP Dominic Grieve, the motion orders ministers to surrender the documents by Wednesday and includes the private communications of Mr Johnson’s chief-of-staff,Dominic Cummings.

It demands “all correspondence, whether formal or informal in both written and electronic form” relating to the prorogation sent by officials since the day before Mr Johnson’s arrival in office on July.

And their emergency motion makes clear this should include messages sent via the WhatsApp, Facebook Messenger, Telegram and Signal apps, by text or iMessage and from “private email accounts both encrypted and unencrypted”.

Mr Grieve, who is now sitting as an independent MP after losing the Tory whip, said public officials had given him information relating to prorogation that informed him “they believed the handling of this matter smacked of scandal”.

He told the Commons during the debate: “The House is about to be prorogued for five weeks, two weeks after we return is the anticipated date on which we are going to leave the European Union.

“There is much which is left undebated and, in particular, we are not going to have an opportunity to ask necessary questions of the government both in relation to its own prepared documents under Yellowhammer, which it has prepared for its own use in relation to the risks of a no deal.

“And, in addition to that, we are not going to have the opportunity to ask what I think are the necessary and unfortunately searching questions about the government motives in proroguing this House and the potential difference between what they have said in public in this matter and what the evidence suggests is the reality. “

But Mr Gove called attempts by MPs to compel the government to publish documents relating to Operation Yellowhammer and communications relating to prorogation a fishing expedition.

He said: “This is a fishing expedition where every single communication to do with prorogation is being sought and it takes a coach and horses through our data protection legislation.”

Refusing to take interventions from opposition backbenchers, Mr Gove added: “Their desire to rifle through private correspondences of advisers is to set aside legal precedent and the rights of citizens.”

Responding to the defeat, a government spokesperson toldThe Independent:“We are disappointed that this humble address has passed. The government is committed to sharing appropriate information with parliament, but we must balance this obligation with the broader public interest, our legal duties and the assurance that Ministers can receive full and frank advice that will remain confidential.

“The scope of the information requested in the Humble Address is disproportionate and unprecedented. We will consider the implications of this vote and respond in due course.” 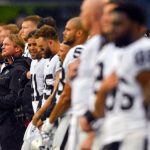 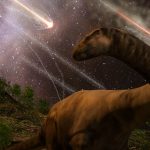