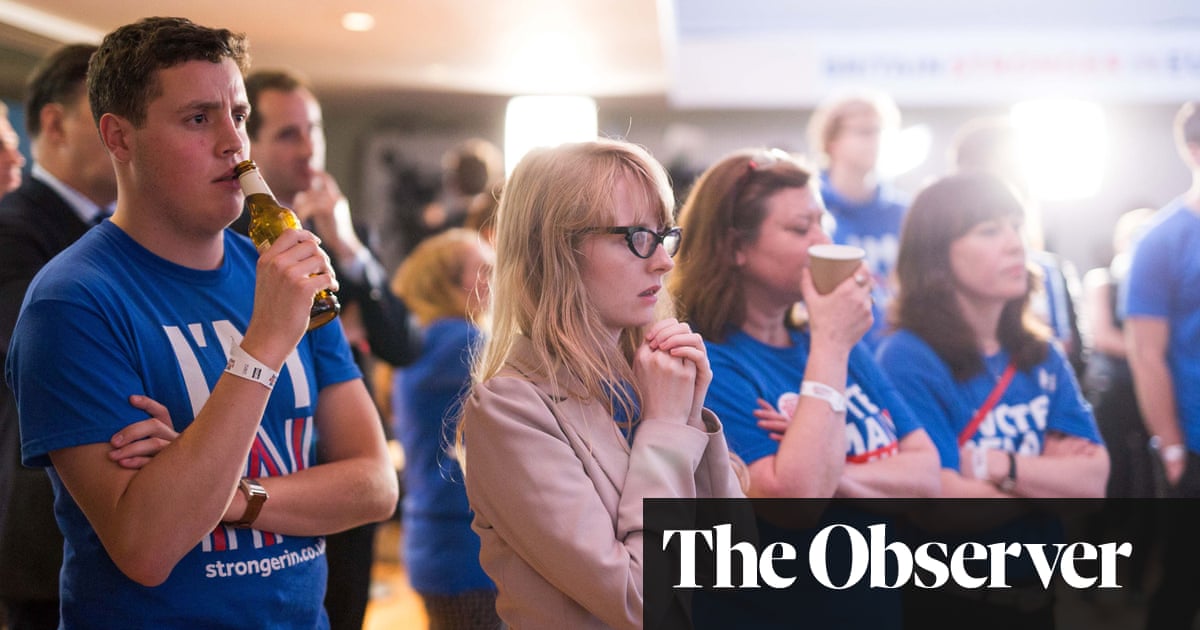 Twice as many people now think it would have been better never to have held a referendum on (Brexit) than believe it was a good idea, according to the latest Opinium poll for theObserver.

Asked to consider the difficulties the government has had in reaching an agreement, 57% of UK adults surveyed said that they believed it would have been better not to have had a public vote in June 2016.

This compares with 29% of voters who believe it was right to hold the referendum on whether the UK should stay in or leave the EU.

The findings reflect a growing sense of public weariness about arguments over Brexit, which have paralysed British politics anddivided the country. People who voted to remain in the EU are overwhelmingly of the view that the referendum should not have taken place, with 87% agreeing and only 7% saying it was a good idea.

Those who voted to leave, however, still have a majority view – although a decreasing one – that it was right to have put the question to the people; 57% of this group said that they believed it was the correct decision, against 32% who now think the reverse.

Despite this, the poll gives the Tories under Boris Johnson, who led the campaign to leave, a commanding 16 – point lead over Labor, which opposed leaving the EU in the referendum. As Johnson prepares to push for a12 December general electionin a Commons vote tomorrow, the Conservatives are up three points compared with a week ago, on 40%. Labor is unchanged on 24%, while the Liberal Democrats are down one point on 15%. The Brexit party is down two on 10%, the SNP up one on 5% and the Greens down one on 3%.

With the Brexit deadlock continuing in parliament, opinion among the public is divided on what should happen next. The most popular option, although only by a very narrow margin, is to hold a general election to sort out the impasse. This is backed by 31% of people as the best way forward; 42% of Conservative voters back a general election, compared with 31% ofLaborvoters who support this as the next step.

The next most popular option is to allow the House of Commons the necessary time to pass the Brexit legislation; this is backed by 27% of all voters, including 41% of Tory supporters and 24% for Labor.

The option of another referendum is supported by 23% of all voters. Only 5% of Tories support a second vote, against 35% of Labor voters who back one.

If there were to be another referendum, the poll suggests the result would be on a knife edge, with 43% of all voters saying they would back remaining in the EU, against 42% who would vote to leave.

Adam Drummond, head of political polling at Opinium, said that the latest results showed support for the Tories had continued to grow, although support for Johnson’s deal pointed to a more complex set of views on Brexit. “TheConservativeshave hit the symbolically important 40% mark for the first time since before missing the [original] Brexit deadline back in March, and the reaction to Boris Johnson’s deal appears to be that the public are divided on whether it will be good for them and the economy.

“To the extent that there is a way out of the impasse, a general election is the most popular individual outcome, but if Johnson’s deal were put up against the option of remaining in the EU in a binary referendum, the country remains just as evenly split as it was last time we asked. ” 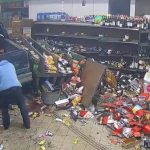 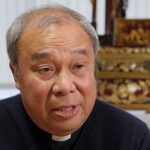