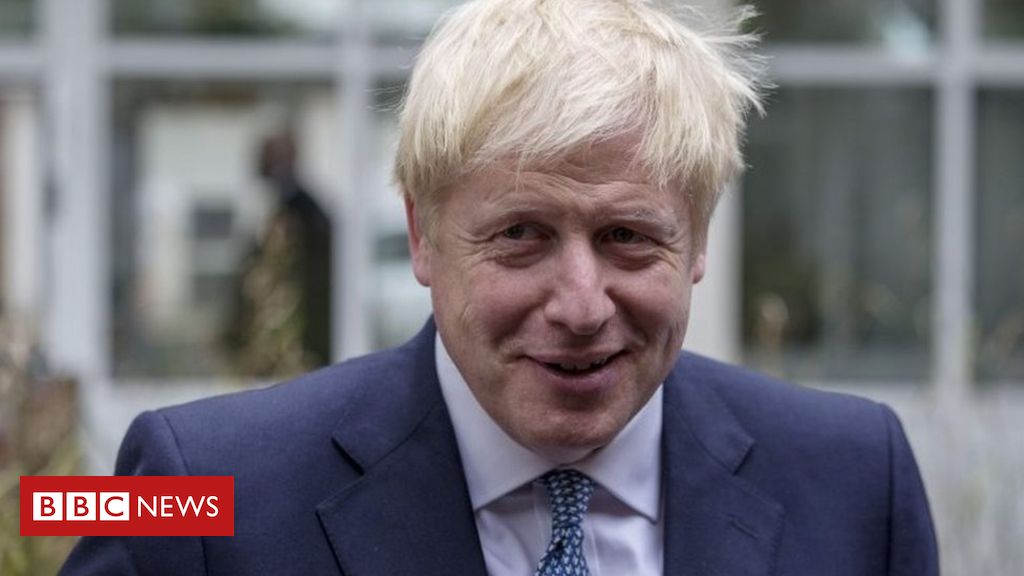 Conservative MPs have been warned not to rebel against the government as opposition MPs plan a law to stop a no-deal Brexit.

A senior source from the whips office – which ensures MPs vote in line with the party – said rebels would “destroy” their Brexit negotiating position.

Rebels will have the whip withdrawn and be deselected, the source said.

The UK is due to leave the EU on 31 October, with or

On Sunday, shadow Brexit secretary Sir Keir Starmer said MPs who want to stop no dealwill this week seek to bring forward legislation against it in Parliament.

Specific details are expected to be outlined on Tu

However, cabinet minister Michael Gove refused to guarantee the government would abide by it if it passed, saying: “Let’s see what the legislation says.”

On Sunday, Prime Minister Boris Johnson discussed with his whips plans for dealing with potential rebels.

The senior Conservative whips office source said if Tory MPs “fail to vote with the government on Tuesday they will be destroying the government negotiating position and handing control of Parliament to Jeremy Corbyn “.

” Any Conservative MP who does this will have the whip withdrawn and will not stand as Conservative candidates in an election. “

Rebelling will be classed as voting against the government or abstaining.

There is a chance of a deal on 17 O ctober – the date of the next EU summit – “only because Brussels realises the prime minister is totally committed to leaving on 31 October “, the source said.

The Conservative Party has a majority of just one, including the DUP, so if any Tory MP has the whip withdrawn they will go into a minority government.

On Saturday, former chancellor Philip Hammond said it would be“staggeringly hypocritical” for the government to sack Conservative MPs who rebel over its Brexit plans.

Mr Johnson had been due to meet Tory MPs pushing to rule out a no-deal Brexit on Monday, but a source close to the group said the prime minister called off the meeting with no explanation.

A one-to-one meeting with Mr Hammond was offered, but he is understood to have declined it on the basis that he does not speak for the group and they have a range of points to make.

Meanwhile, Jeremy Corbyn will use a speech on Monday to say Labor is doing “everything necessary to pull our country back from the brink “.

He will call the prime minister’s plans to shut down, or prorogue, Parliament” an attack on democracy which will be resisted “.

Mr Johnson has said he asked for the suspension in order to hold a Queen’s Speech – which sets out a list of laws the government hopes to get approved by Parliament – on (October.

) But Labor says the suspension is to force through a no-deal Brexit.

What could happen next week?

Any new law has to pass all stages of both Houses of Parliament – this usually take weeks but could be done in as little as three days this week.

bill could be challenged by the government and fall at any stage. It could fail to achieve enough support from either MPs or peers in votes held in the Houses.

This could be a tight timetable as there are as few as four sitting days before Parliament is suspended. This is due to happen between Monday, 9 September, and Thursday, 12 September, underplans announced by the prime minister.

Another hurdle for any bill could come in the Lords. Although opponents to no deal have a large majority, peers wanting to block legislation could talk until there is no time left.

Elsewhere, former Labor prime minister Tony Blair will warn on Monday that a general election would be an “elephant trap” Labor must not fall into.

“It is counter-intuitive for opposition parties to refuse an election,” he will say in a speech.

“But in this exceptional case it is vital they do so, as a matter of principle, until Brexit is resolved. “

Mr Blair will add that Brexiteers are” laying a trap, to seem as if pushed into an election against their will, when they’re actively preparing for it “.

An early election can be held if a motion is agreed by at least two-thirds of the House or Commons or if a motion of no confidence is passed and no alternative government is confirmed within (days.)

Another ex-Labor PM, Gordon Brown, together with the GMB union, Hope Not Hate and food charity Sustain, has called on ministers to reveal plans to stop a food crisis in the event of no deal.

They have questioned the UK’s preparations to cope with food shortages and price rises.

On Sunday, Mr Gove said there woul d be no shortages of fresh food, adding that “some” food prices “may go up” and “other prices will come down” in a no-deal Brexit. 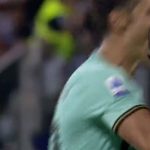 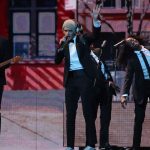