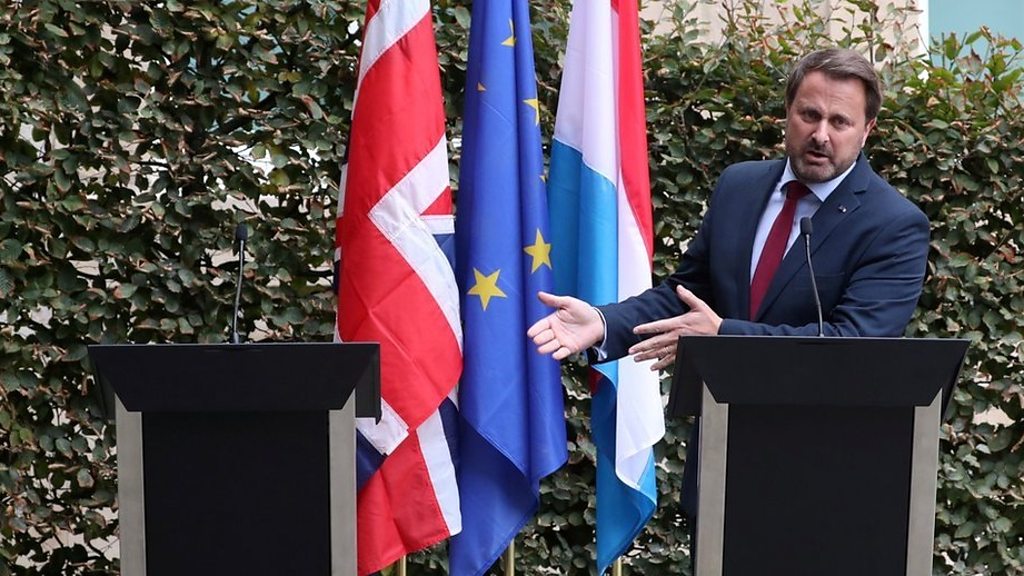 If the prime minister’s team and the government machine of a small country can’t agree happily on arrangements for a press conference, then it doesn’t exactly feel like anyone is in the mood to edge a little bit closer to a Brexit deal.

“Podiumgate”, as it has inevitably been labeled, immediately gave a pantomime distraction – complete with a booing crowd – to Monday’s developments in the bigger Brexit story.

It’s no secret that the Luxembourg Prime Minister Xavier Bettel held the views that he was so happy to express.

He has gladly – and candidly – expressed on many occasions his sadness that the UK voted to leave, and his frustration with how UK governments have handled it so far.

But if what happened was an expression of the state of diplomacy between the UK and EU member states, then don’t hold your breath for a breakthrough in understanding between the two sides that could lead us all to a new version of a Brexit deal.

As ever with the UK’s departure from the EU, there are two dramatically different interpretations of what happened.

If you think it’s a bad idea and Boris Johnson is blundering his way to a crash-out, then the Luxembourg leader’s protestation will have given yet more evidence to that cause – the suggestion that the UK has made a terrible mistake, the EU has tried its best, and yet the prime minister is insisting on carrying on and, to boot, failing to offer any real and new options that could provide a civilized exit.

If, on the other hand, you reckon that the EU’s leaders have looked for every opportunity to thwart the UK’s reasonable efforts to deliver the referendum result, you may well think that it was another episode in the pantomime that demonstrates the continent’s unwillingness to acknowledge the UK’s decision to leave.

Forget those two sides for a second. What do the last 24 hours tell us about the chances of a deal actually being done?

Podiumgate tells us that both sides find it hard to present a joint front, and perhaps the relations of Brexit are so fractured that political leaders are not willing to observe the normal rules of diplomatic engagement.

And if, in the months to come, either side is looking to apportion blame, Monday’s events could play equally strongly into both sides’ hands.

More pertinently maybe, when we asked the prime minister how he actually intended to get a deal, he suggested that there was space to revise the arrangements around the controversial backstop but simply wouldn’t elaborate on what those details might be.

And when we asked, repeatedly, exactly how he intends to get round Parliament’s decision to try to outlaw leaving without a deal he just would not say.

Right now it seems the volume is rising, but the clock is still ticking down. 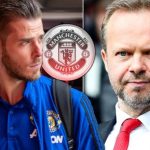