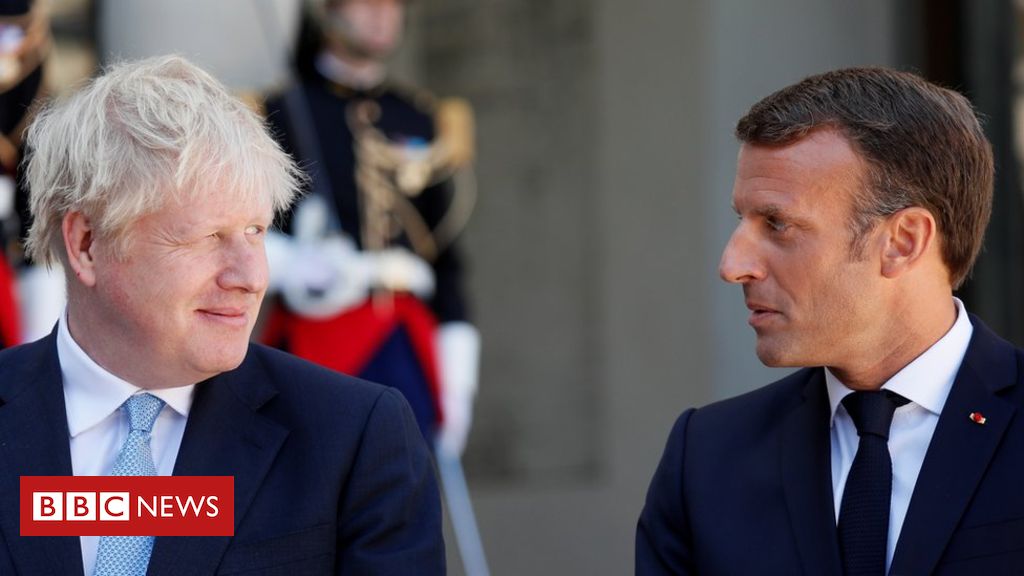 To extend or not to extend? That is the question.

And not just for Boris Johnson.

EU rules dictate that, if it wishes to push back the Brexit deadline, the UK – as the leaving member state – has to ask for an extension from the EU. Brussels can’t unilaterally offer or impose one.

And if the prime minister does ask for an extension (even through gritted teeth ), then every single EU leader must sign up to it for the extension to be granted.

Which means every EU leader has a veto.

Now France is causing waves once again by suggesting that it won’t sign up to a Brexit extension unless there is some dramatic change in the British political landscape – such as a general election or a second referendum.

But such pronouncements by French cabinet ministers – such as Foreign Minister Jean-Yves Le Drian this weekend – should be taken with a hefty pinch of salt.

These are the main reasons why:

1) France has form on this. It has always huffed and puffed before finally signing up to previous Brexit extensions. A diplomat from a northern European country dismissed this recent bout of French non-saying to me as “the usual French blah blah”. Frankly French President Emmanuel Macron had more reason to dig his heels in over an extension back in April when he was careering towards European parliamentary elections, challenged by his political rival, the arch Eurosceptic Marine Le Pen. This time it’s no skin off his nose, really.

2) Mr Macron openly admitted recently that he is happy to play “bad cop” when it comes to Brexit. And Brussels is more than happy for him to do it. Letting the UK know that Brexit extensions are not always automatic is one of the few ways the EU now has of keeping up the pressure on MPs. More than three years on from the UK referendum on EU membership, Europe’s leaders are impatient to get the Brexit process done and over with. They need MPs to finally unify around what they do want from Brexit, not only what they don’t want – for example, a no-deal Brexit.

3) It is unbelievably unlikely that France would veto a new Brexit extension if other EU countries – especially Ireland with so much at stake – were in favor. And they will be. As one EU diplomat put it to me: “The EU simply doesn’t work that way.” He added: “Why would France waste a veto and EU goodwill over a Brexit extension? EU countries save their veto for things they really care about.” Ouch.

So is the EU likely to extend the Brexit deadline (if asked) because negotiations really are getting somewhere as the prime minister has insisted?

The EU says talks so far with the Johnson government have been fruitless but – and it is a very important but – negotiations could yet bear that fruit.

The prime minister’s main Brexit envoy David Frost is expected back in Brussels on Wednesday.

The European Commission believes he may want to talk about an idea touched on by the government but not yet formally presented to the EU : to replace the controversial backstop guarantee to keep the border between Ireland and Northern Ireland open after Brexit by having an all-Ireland agricultural zone. This would mean Northern Ireland would align with the Republic of Ireland in following EU rules on food and agriculture.

From the EU perspective, this agricultural zone would only cover 30% of trade across the border. So it’s no solution in of itself. But it is a start.

The EU is hoping to persuade the prime minister of something that they suspect he may already be open to: returning to the EU’s original backstop proposal – one that covers Northern Ireland for trade but not the whole of the UK.

The EU argument here will be: “If you, Boris Johnson are open to an all-Ireland zone for agricultural goods, then why not extend it to cover the rest of cross-border trade? Some agricultural checks already take place in the Irish Sea and have had no impact on Northern Ireland’s unity with the rest of the UK. And if you want a solution to the backstop by mid-October, then this is it – ticking EU boxes on protecting the Irish border and safeguarding the Northern Ireland peace process and the EU’s single market plus allowing the rest of the UK to make its own trade deals, unfettered to EU customs rules and regulations… “

On the plus side for the EU argument , polls suggest the overwhelming majority in Northern Ireland are in favor of the northern-Ireland only backstop. On the downside, polls amongst unionists only suggest they are overwhelmingly against.

Even if the prime minister were tempted by the Northern Ireland only backstop, he would need to know he had enough MPs to back the idea in parliament, despite inevitable opposition at the very least from the unionist DUP party and some conservative MPs.

But the possibility – however distant it may seem – of fruitful negotiations is not the only reason the EU is so likely to grant a further Brexit extension, if asked.

EU leaders will never want to be seen to have closed the door in the face of the UK, as long as Brexit could yet result in a deal.

Like Boris Johnson – though many will argue to what extent – the EU is keen to pursue a Brexit deal on the one hand while, on the other hand, preparing for the blame game that will inevitably follow in case of a no deal. 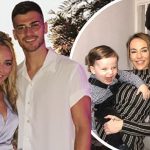 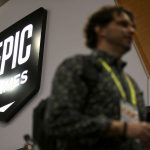