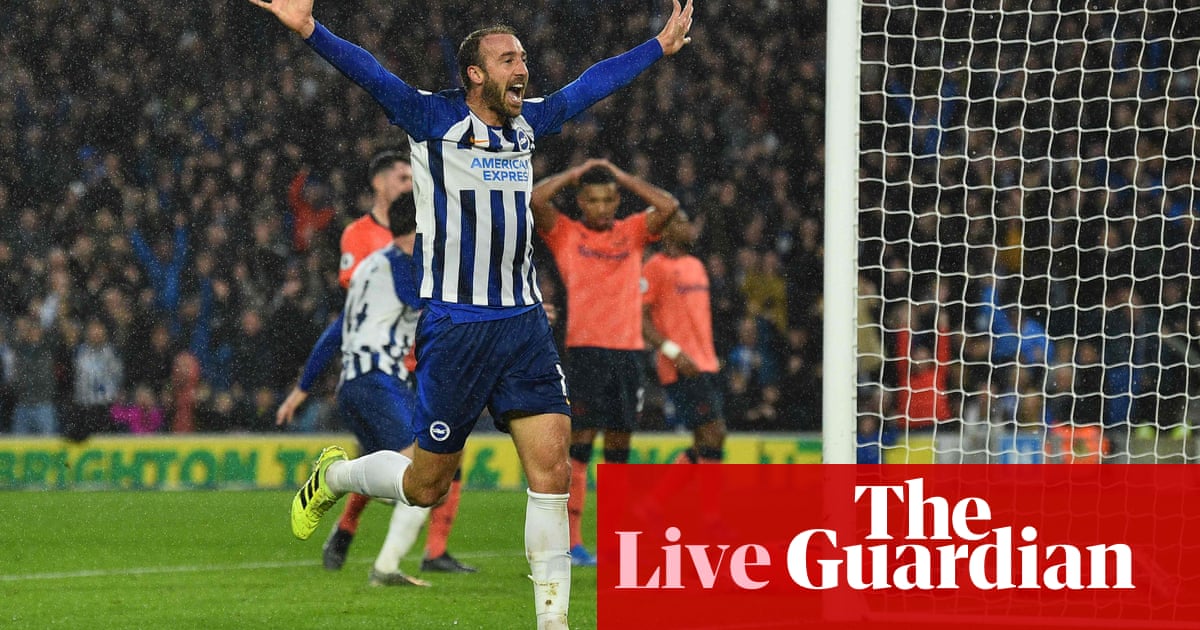 And that’s your lot.Be sure to join Rob Smyth for Burnley v Chelsea. Bye.

Bayern are top of Bundesliga, as they always are. But Juventus’s slip up at Lecce has given Inter the chance to go top of Serie A.

And here’s the report you’ve all been waiting for!

It’s the tale of Watford 0-0 Bournemouth, in which Ben Foster was a giant among men.

Everton’s Twitter feed sums up the general dark mood of Toffees after that defeat, in which they actually played the better football and were more than good value for a point.

Here’s Paul Doyle’s report on a dramatic late win for the Seagulls at the Amex Stadium.

Preston are up to second. What a comeback that was!

Championship:A late Charlton penalty has pegged West Brom back. They’ve drawn 2-2. The Baggies are still top, but by two points instead of four. “Thanks for jinxing the Baggies victory,” snipes JR in Illionois. Soz.

It’s all over. Digne trudges off looking crestfallen after handing three points to Brighton in a rollicking game. It’s certainly the day’s most entertaining, not that it had much competition.

Oh Lucas! Oh Everton! Oh Marco! That’s three points for the Seagulls. Scenes at the Amex as Digne slides in to convert a low cross into his own net like a seasoned striker!

It’s another fine result for Chris Wilder’s side. A deserved point thanks to Lys Mousset, who leapt off the bench to score his second goal this week to level the match in the second half. West Ham are still winless sine 22 September.

Southend have got a goal back against Ipswich.Is the Sol-inspired comeback on? Given it’s the 90 th minute, not likely.

Jordan Pickford is having one of those games for Everton.Having been at fault for Brighton’s first goal, Gross’s free-kick, he’s just parried another one straight back into the middle of the penalty area when it looked for all the world like it should be a routine save. He’s like a kid who’s drunk too many sugary drinks at times. Far too jumpy.

Championship:It’s still 0-0 at Middlesbrough, where 10 – man Fulham are holding out quite comfortably. Thousands of home fans have already gone home to get their kicks watching paint dry.

Championship:Preston have come back from 2-0 down against Blackburn to lead 3-2. Barkhuizen has scored his second – and it’s a delightful 20 – yarder by all accounts. And West Brom are down to 10 men but have taken the lead against Charlton through Robson-Kanu. They’re going four points clear!

League One:It’s Southend 0-3 Ipswich. Those Sol Campbell programs might not be collectors ’items after all.

Are Fort William trying to “Hassenhutl” it up against Albion Rovers?They’re 5-0 down at home. Four more to go, lads.

Neal Maupay bangs it straight down the middle. It’s all square!

Keane is adjudged to have stood on Connolly’s foot and Brighton have a spot-kick! Everton are livid. They think it was soft.

West Ham could, and probably should, be 2-1 up.Snodgrass slides Gazza at Euro 96 – style towards a low cross, but he can ‘t wrap his foot round it.

And the substitute scores immediately. What an impact. What a substitution. Calvert-Lewin pounces to slide home from close range. Marco has got his magic back.

Marco Silva has made a double-change as he tries to squeeze a winner out of his Everton side at Brighton.Calvert-Lewin and Delph are both on.

Championship:Harry Cornick has leapt off the bench to score an equaliser for Luton at Birmingham.

Harry Wilson is on for Bournemouth at Vicarage Road.Surely a free-kick is now the best chance of seeing a goal in that game.

There’s a supporter on as a fourth official at Southend.How neutral can he really be? It’s still only 1-0 to Ipswich. Can Sol Campbell work his magic for the Shrimpers?

Championship:Preston have battled back from 2-0 down against Blackburn and have leveled the match up at 2-2 thanks to goals from Tom Barkhuizen and Daniel Johnson, who just held his nerve to score from the penalty spot.

The Blades are level. And it’s Mousset, the man who scored the winner against Arsenal, who has come off the bench to score it, steering a right footed volley into the far corner.

Championship:Charlton have equalized against West Brom. Macauley Bonne has nodded home. It’s 1-1. The Ideal Boiler mascot will be gutted!

Karlan Grant has given Huddersfield a 2-0 lead against rock-bottom Barnsley.It’s his seventh of the season. He’s been so important this season.

Serie A:Lecce have held Juventus to a 1 -1 draw so Inter can go top if they beat Parma at home later.

There have been some fun and games in Croatia this afternoon.Hajduk Split won 2-0. Can’t imagine Slaven Belupo took it well.

West Ham waste a three-on-two attack!Yarmolenko plays a lovely ball into Anderson who shoots straight at Henderson instead of squaring to Haller, who had an open goal. Will they regret that?

It’s the second half in matches up and down the UK.

There was quite the goal in the National League game between Stockport and Dover.We need footage of this.

Scotland’s not exactly raining goals, either:

There aren’t many goals around are there?Maybe it’s the weather – or perhaps Leicester just took up the weekend’s entire goals quota last night.

Lecce have equalized against Juventus.They’re drawing 1-1. If they can hold on that would be some result. It would also give Inter the chance to go top in the late kick-off.

What’s happening at Watford v Bournemouth, you ask?Nothing. Nothing is happening.

Well, that’s blunted the Blades. Sheffield United fail to deal with a long ball forwards. Yarmolenko plays a simple square pass to Snodgrass, who races into the box and finishes clinically with his left foot.

Lundstram has hooked a left-footed shot a few inches wide after a smart attack by the Blades at the London Stadium.They’re finishing the half the stronger side.

Ryan is having a solid game for Brighton.He’s just got across smartly to prevent Everton taking a 2-1 lead after a shot deflected off Webster and looked to be heading into the corner of his goal only for him to stretch his long frame to get his hands to it.

Half-time scores from the Bundesliga:

Championship:Fulham are down to 10 men at Middlesbrough. If ever there was a chance for Boro to end their six-game winless run, it’s today. they just don’t score many goals, though. 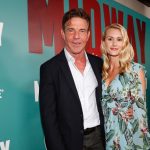 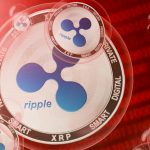