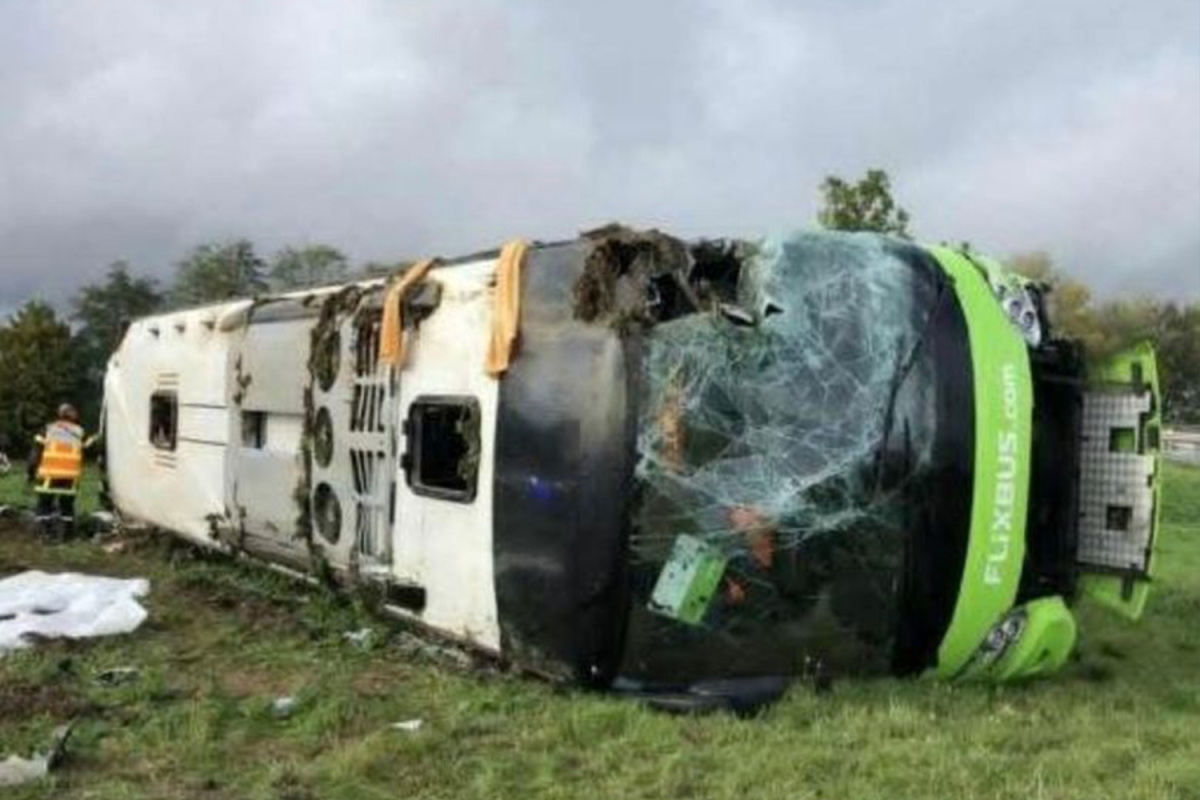 BRIT tourists are reportedly among 33 injured after a London-bound coach flipped during a horror crash in northern France today.

Four of the victims suffered serious injuries when the FlixBus “tipped over” onto its side in the shocking motorway smash.

The crash reportedly happened when the vehicle hit a safety rail on the busy A1 tourist route between Amiens and Saint-Quentin just before noon.

Passengers from the UK, France, the US, Spain, Australia, the Netherlands, Romania and Russia were on board at the time, reports added.

The driver and all 32 passengers were taken to local hospitals, theCourrier Picardnewspaper later reported.

“The bus tipped over for reasons that are being investigated,” said one local police source.

“There are foreign passengers on board, as well as French ones. The bus was traveling from Paris to London.”

A picture posted on Twitter by the Somme gendarmerie showed the badly damaged bus lying on its side, with debris scattered around.

The source added: “Many of those on board were treated at the scene, while others were taken to hospitals in the area.

“Of the 33 people on board, four are seriously hurt. “

It is claimed the bus veered out of its lane on a wet road surface and crashed into the rail before rolling onto its side.

The coach company sent a replacement coach to take passengers to London if they were well enough to continue the journey.

A Foreign Office spokesperson told the Sun Online: “We are in contact with the French authorities following a road traffic accident in France, and will do all we can to assist any British people who need our help.”

A FlixBus spokesmantold Mirror Online: “Injured passengers were taken to local hospitals; those not requiring medical attention are being taken care of by local authorities.

“FlixBus is in close contact with the relevant authorities in order to determine the exact cause of the accident and to ensure all passengers receive appropriate support.”

The travel firm is a German company that runs intercity bus service in Europe and the US, working with regional bus companies.

The identities of those involved in the accident have not yet been revealed and local police are investigating the crash. 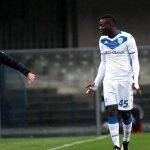 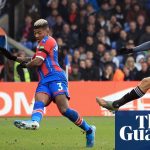