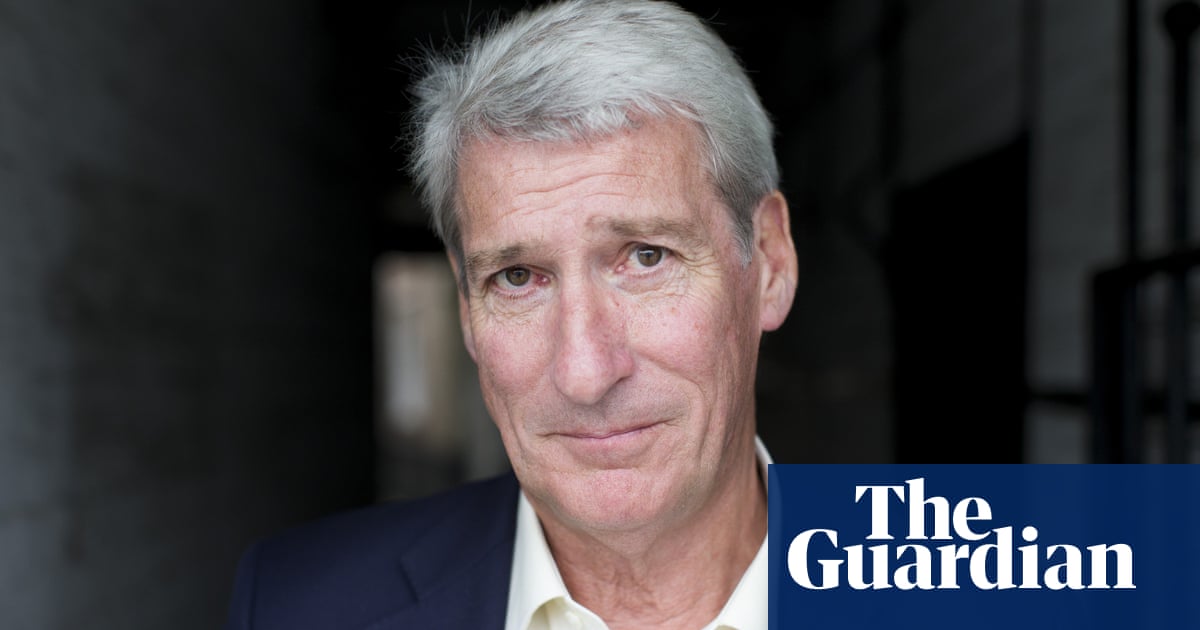 Britain is a nation of litter louts and government efforts to tackle “the soul-destroying problem” are “utterly useless”, according to Jeremy Paxman, patron of theClean Up Britaingroup.

Polluters, such as the makers of chewing gum and cigarettes, should be made to pay for a national campaign to change peoples ’behavior, he will tell the UK’s largest waste and recycling conference on Thursday. The aim is to make littering as unacceptable as drunk driving, he says.

Posters showing pet animals harmed by rubbish and automatic number plate recognition to identify litter offenders at drive-through McDonald’s outlets are among the proposals made by Paxman, alongtime campaigner against litter. *****

Paxman, renowned as a fearsome news interviewer, blasts the government as “utterly useless” and theKeep Britain Tidygroup as “even more useless”.

He does, however, praise thedeposit return schemefor bottles and cans, proposed as part of the government’s waste strategy. This could wrap EU directive rules into UK law and force industry to pay much of the £ 1bn annual cost of cleaning up litter.

“We used to be a nation of shopkeepers – we aren’t any more, we’re a nation of litter louts,” Paxman will tell theRWM conference. “Britain has an enormous litter problem. It is getting worse. It’s soul-destroying. ”

People’s more mobile lives, eating on the go, and the replacement of paper packaging with plastic are to blame, according to Paxman: “The rubbish we discard now will still be around to annoy and depress not just our children, but our grandchildren. ”

“The Department for Environment, Food and Rural Affairs (Defra) has for years been known as the most utterly useless ministry in government,” Paxman will say. “A national litter strategy working group was set up. It met once before being binned. ”Keep Britain Tidy, founded in 1960, is called“ an even more useless organization ”by Paxman, who says the amount of litter dropped has risen by 500% since then.

To solve the issue, Paxman will say: “There is, in truth, only one way to solve this problem. People have to change the way they behave. Our ambition is to reach a point where dropping litter is as socially unacceptable as drunk driving. ”

Clean Up Britain’s Now or Never campaign is targeting 16 – 25 – year-old men in particular, with Paxman speculating that the cost of cleaning up litter does not bother young people because they live at home and do not pay the council tax bill. He says Clean Up Britain’s posters showing real images of harm to animals hits home, perhaps as many young people grow up with pets.

Chewing gum and cigarette butts make up about 40% of all litter, Paxman says , but their producers do not pay to clean them up. He says a levy on each cigarette of half a penny would raise £ 155 m: “That would make a good start to funding a highly professional, genuinely collaborative, national behavioral change campaign to make litter socially unacceptable. ”

A Defra spokeswoman said: “Littering blights our communities, spoils our countryside, harms our wildlife, and taxpayers’ money is wasted cleaning it up. We’ve invested in the national ‘Keep it, Bin it’ anti-litter campaign in partnership with Keep Britain Tidy, and which is supported by some of the biggest names in retail, travel and entertainment, to make littering culturally unacceptable within a generation . ”

“We at Keep Britain Tidy are disappointed thatJeremy Paxmanhas used his public profile to attack the very agencies that share his hatred of litter and are working tirelessly to tackle it, ”said Allison Ogden-Newton, chief executive of the charity. “Our record needs no defending,” she said, pointing to campaigning for a 5p plastic bag charge and the work of over half a million volunteer litter-pickers.

A spokeswoman for Wrigley, which produces most UK chewing gum, said: “We agree that changing individual behavior around litter is the only long-term sustainable solution, which is why we are the largest corporate funder of anti-littering campaigns in the UK. ”