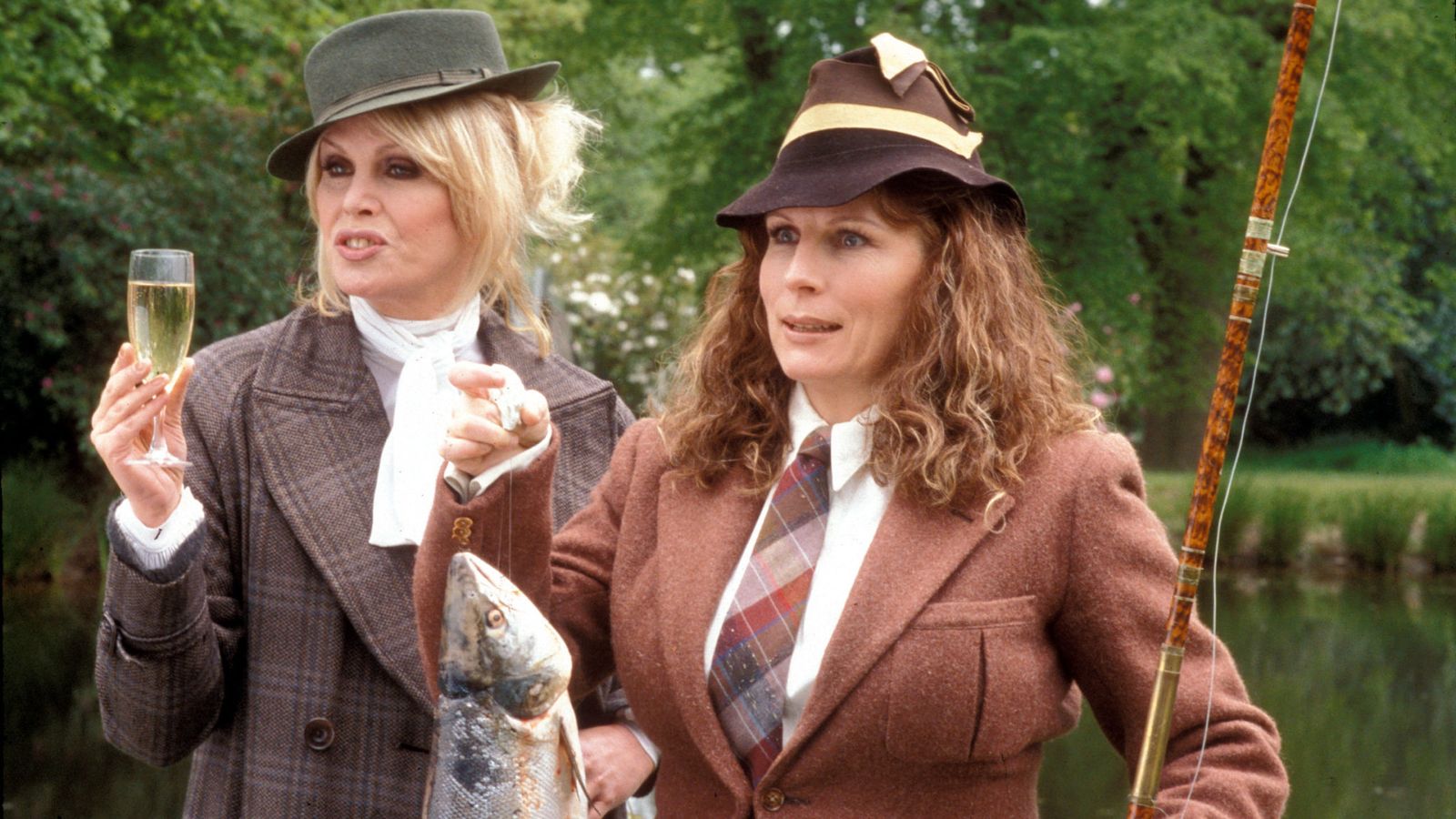 BritBox – the new paid-for streaming service from the BBC and ITV – has launched.

The joint-venture platform will also show content from Channel 4 and Channel 5.

It the first time programs from the UK’s main terrestrial channels will be available through one catch-up service.

BritBox was successfully launched in America more than two years ago, with a specially curated catalog of content, and now has 650, 000 subscribers.

The majority of UK content will be classic series – including Fawlty Towers, Blackadder and Absolutely Fabulous.

Doctor Whofans can look forward to more than 600 vintage episodes of the show filmed between 1963 and 1989 in the run-up to Christmas.

Shows will not appear on BritBox until they have dropped off free-to-useBBCiPlayer, ITV Hub and All 4, where they can stay for up to a year.

This means viewers will have to wait before hits like Killing Eve, Bodyguard and Peaky Blinders arrive.

Some archive shows have recently been re-claimed from Netflix, in readiness for the new BritBox service.

Despite a focus on past dramas, there will also be some original shows.

The Handmaid’s Tale star, Ann Dowd, will appear in Lambs Of God, about a group of nuns living on a remote island.

AppleTV joined the fray just last week, while Disney launches in the US next week, and the UK early next year.

BritBox’s group director for streaming, Reemah Sakaan, says the familiarity of many of the BritBox shows is one of its biggest draws.

“Ostensibly the other streamers are US-focused so they make dramas for the US market, whereas BritBox is the faces, people and places that you know. “

Some viewers have expressed concern at the prospect of paying to watch programs already funded by the license fee, which costs £ 154. 50 per year.

However, the BBC has defended the decision, saying the platform serves a “secondary market”.

Last summer, BBC director-general Lord Hall told critics it was similar to the release of a program on DVD following its initial TV release.

Money made though the service will be put back into program making.

In 2009 – ahead of the rise of Netflix – the BBC, ITV and Channel 4 attempted to launch a video-on-demand service featuring their content, but the venture was blocked by the UK competition regulator. 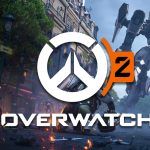 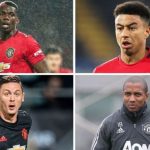