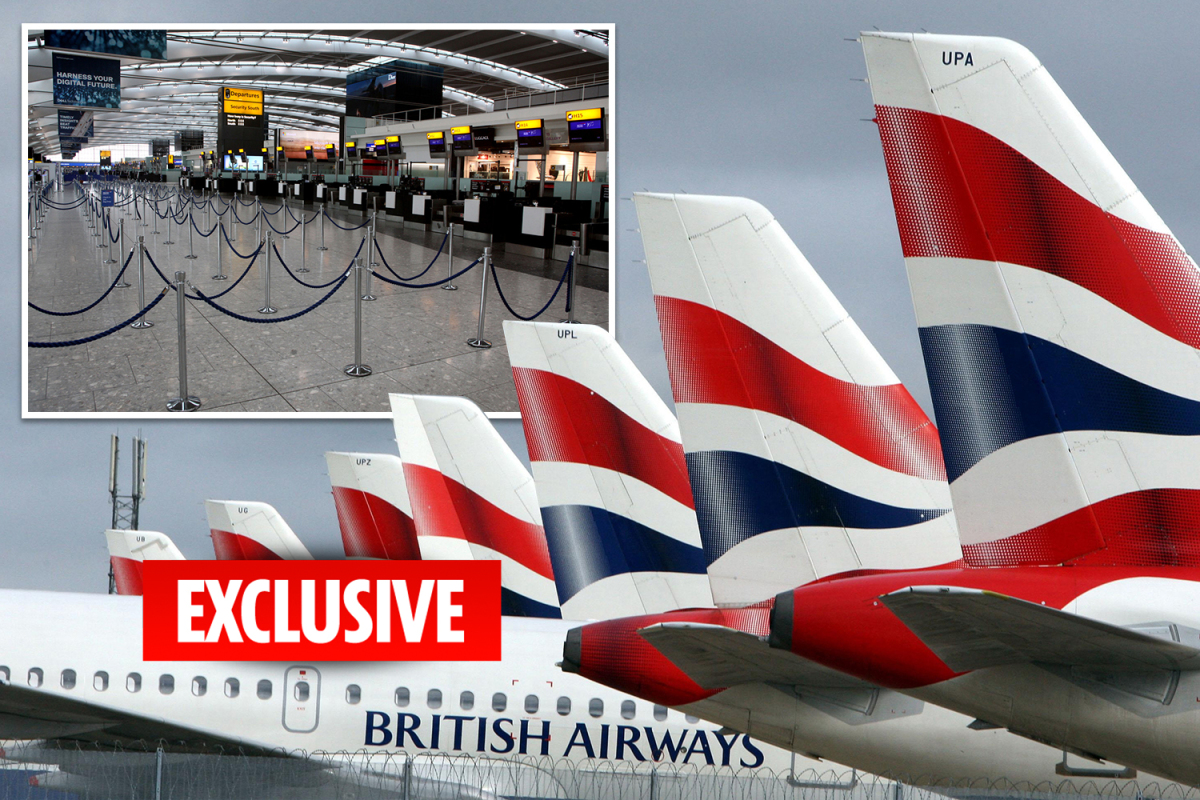 BRITISH Airways pilots are plotting a ten-day mega strike that would cost £ 400 million and “break” the airline.

Balpa union bosses are lining up the walkout for November.

Captains furiousat theloss of pay and travel perksdespite boosting BA profits have already held two days of action –with another due in two Weeks. ***

An airline source told The Sun: “The disruption we have seen so far is nothing. The mega walkout would bring BA to its knees. ”

Bosses will ask partner firms for the help to ensure flights are not grounded if the action goes ahead in November.

Pilots union Balpa said the “inconsiderate” move was just to save on compensation.

‘WALKOUTS AT HALF-TERM AND CHRISTMAS’

BA has offered a pay rise of 11 .5 per cent over three years but Balpa says captains want a bigger share of profits.

Union bosses are consideringwalkouts at half-term or Christmas. They have yet to ratify the mooted ten-day strike.

But a source told The Sun: “There is real anger. Balpa wants to teach BA a lesson. ”

BA said a fifth of its pilots turned up on Monday even though flights were cancelled.

Can I get a refund or compensation if my flight has been cancelled?

If you’re due to fly in September and your flight has actually been affected , you can request a full refund.

Alternatively, you can rebook your flight for another time in the next 355 days, or use the value of your fare to fly to a different destination.

If you’re offered an alternative flight then you are entitled to free meals and refreshments which are appropriate to the delay.

You should also get free hotel accommodation and transfer if there’s an overnight stay.

If you booked through a travel company they are also liable to arranging your travel.

EasyHotel has rooms for £ 14. 99 – book them now for boozy Christmas nights out

BA said: “We put forward ideas this week and called on Balpa to return to talks.

“We need to give customers certainty so have contacted all affected by September 27. ”

FIASCO FOR BOTH SIDES 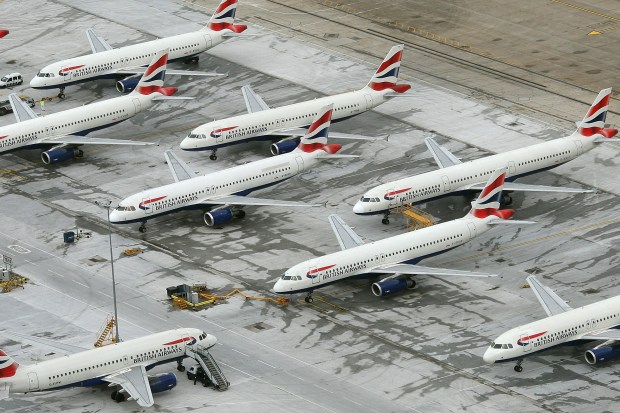 A TEN-day mega strike would be catastrophic for BA, its pilots and crew .

Balpa have not thought this through. Many pilots are shareholders and rely on their pension so are shooting themselves in the foot.

Rival firms such as Virgin Atlantic will be licking their lips at cashing in. Passengers will also steer well clear of BA with such uncertainty.

Balpa has to give way. And Willie Walsh, boss of BA parent IAG, must clear up this mess before it gets any worse. 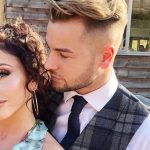 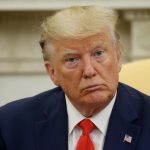