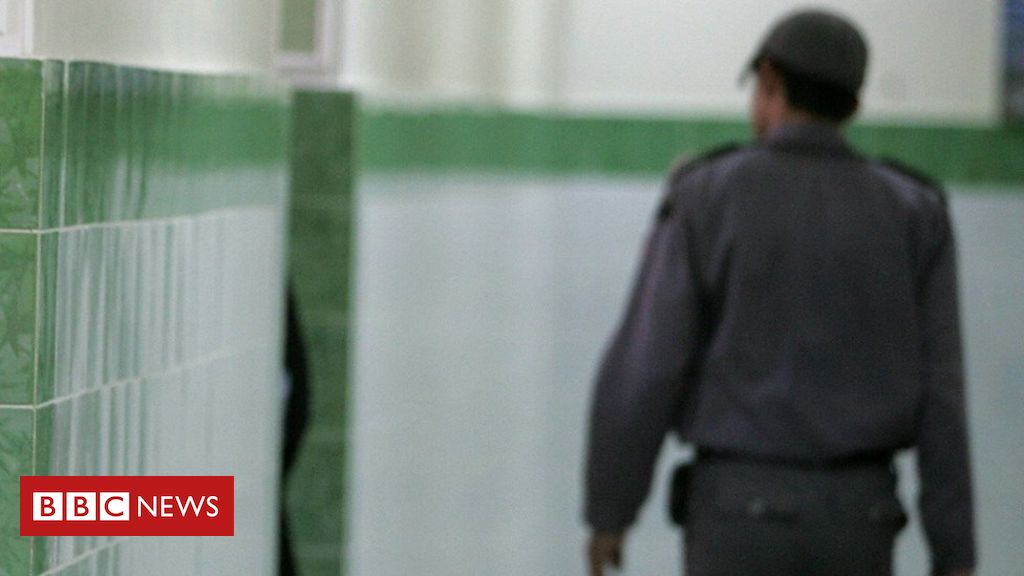 Two British-Australian women and an Australian man have been detained in Iran, it has

The Times saysone of the women was arrested with her boyfriend 10 weeks ago on unknown charges while another woman was jailed for 10 Years.

Australia’s foreign ministry confirmed assistance was being given to the families of the Australians being held.

The two cases are not thought to be linked.

The two women are believed to be the first British passport holders without dual Iranian nationality to be held in the country in recent years, the paper reports.

They are understood be in Tehran’s Evin jail, where Mrs Zaghari-Ratcliffe, 41, a mother of one from London, has been held on spying charges since 2016. She denies the allegations.

One of the women being detained is reportedly a blogger who was traveling through Asia with her Australian boyfriend.

While the charges against the second woman remain unclear, 10 – year terms are routinely given in Iran for spying

The Foreign Office (FCO) said the Australian Department of Foreign Affairs and Trade (DFAT) ) was leading on the cases. The DFAT told the BBC it would not comment further after confirming it was providing consular assistance.

The Australian government said its travel advice for some parts of Iran was that it was not safe to travel.

It warns “there is a risk that foreigners, including Australians, could be arbitrarily detained, or arrested”.

The FCO website also warns of the risks from traveling in Iran. “The security forces may be suspicious of people with British connections,” it states.

Anousheh Ashouri was detained over allegations he was working for the Mossad intelligence agency. He was also given an additional two-year jail term for illicitly acquiring money and fined $ 36, 600 (£ 29, 850).

Relations between the UK and Iran have been strained in recent months bya row over the seizure of oil tankers. 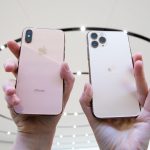 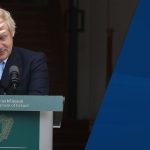