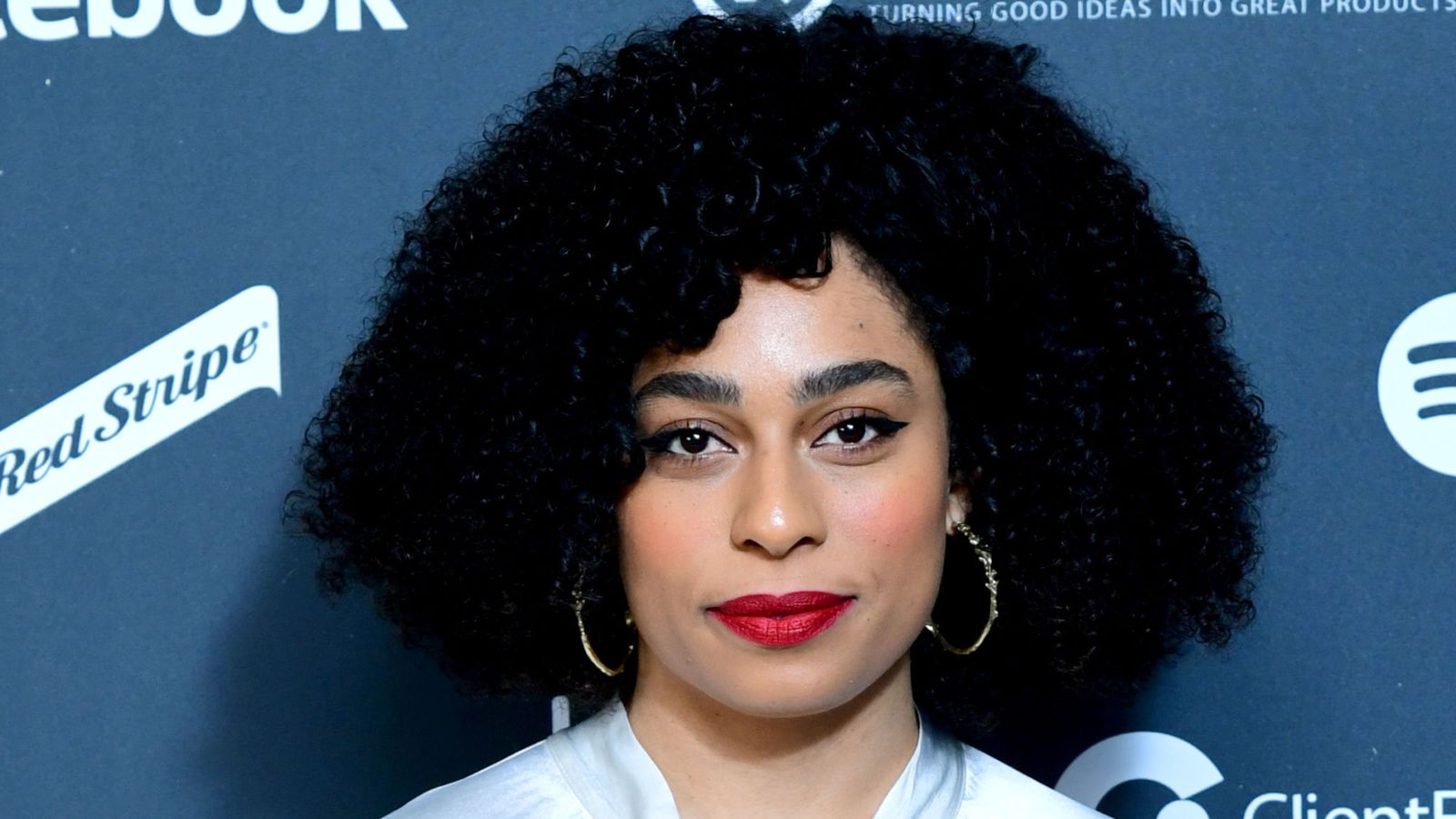 Celeste Waite moved to London three years ago with just £ in her pocket.

The – year-old singer, who’s just been named theBrits 7721 Rising Star, found herself a job in a restaurant to pay the rent and put all her effort into making music.

She tells Sky News it was a moment of truth: “I felt like it was a turning point whether I would make things happen or not.

” I needed to pay the rent, and I had to prioritise whether I wanted to work more hours to have more money to live off, or sacrifice that and go to the studio, but with no idea how long it would take to get to a point where I could be doing it full time. “

The self-taught musician chose singing over waitressing – a decision that has now paid off as she follows in the footsteps of previous Brit Rising Star winners (formerly called ‘Critics Choice’) including Adele, Florence The Machine and Rag ‘n’ Bone Man.

“As I was finishing college, there was all sorts of pressure to go to university or find a job straight away. But as a teenager, I felt like I wanted to do what I wanted to do, and not feel like I rushed into something because someone else thought I should.

“I just took my time to consider what I was good at, and I decided it was music and singing. From that moment I put all of my focus into that.”

At one point, Celeste says she considered doing a barbering course, but admits it was really only as a way to get to London.

“I had all these mad ideas, but primarily I was focusing on being in the studio, and I got fired from loads of jobs for doing that … I know it was worth it now. “

Born in Los Angeles, but brought up in Brighton she credits her mum and her grandparents with fostering her love of music. 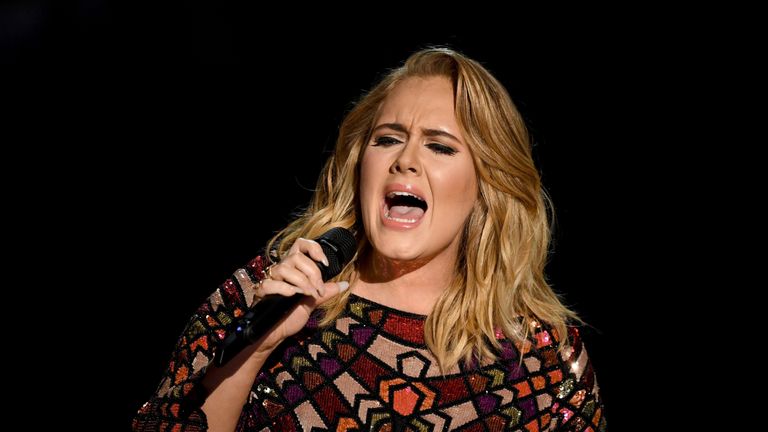 Image:
She will sing at the re-vamped Brits Awards ceremony in February

“She trained as a make-up artist, and got jobs in salons in Hong Kong and then America, it was a Hollywood dream, but then she got side-tracked and started going out with her friends and then met my dad. “

Returning to England as a single-mum, Celeste’s mother moved in with her own parents in Dagenham, giving the singer her first” musical education “.

“I was listening to the music that my grandparents and mum were listening to from around three years old so I was exposed to a lot of the classic jazz and soul singers from early on. 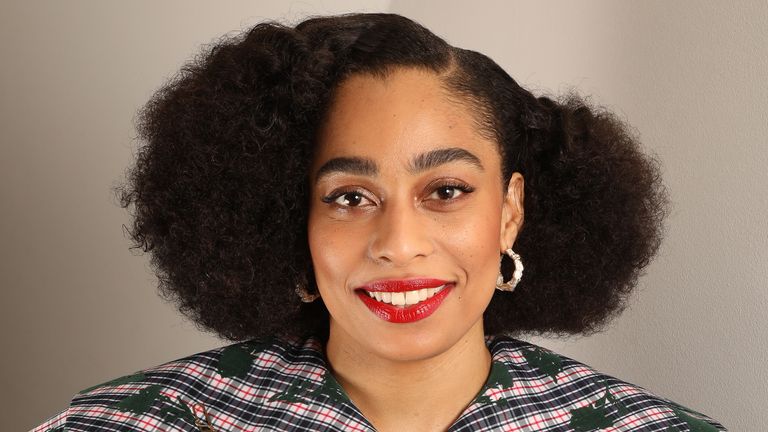 Aretha Franklinand Sarah Vaughan and even male singers like Sam Cooke and Otis Redding. I completely adored them when I was younger and I still do. “

Her proud grandparents now come to as many shows to support her as possible, even coming along to some festivals.

This year alone, Celeste has performed at Glastonbury and SXSW Festival in the US, and is currently touring Europe with Michael Kiwanuka.

The singer cites her modern inspiration as musicians including Sons of Kemet star Shabaka Hutchings and Theon Cross, crediting them with helping bring about a “jazz renaissance”.

:: Listen to the Backstage podcast on

With her voice likened to Billie Holiday andAmy Winehouse, what does she reckon to the comparison?

“Comparisons are healthy, and I think they’re helpful as well, particularly in the earlier part of your development. It can help you get to grips with who you want to be.”

So does Celeste know who she wants to be, and does she worry fame could change all that?

“Something I’ve always had instilled from a young age is to just always remain myself. I ‘ve always been headstrong from a really young age.

“I do think as an artist and a singer, it’s something that’s always on my mind, to stay in touch with that authenticity.”

It’s a quality her fans are responding to , with her headline show at Shepherd’s Bush Empire next April already sold out.

Celeste says for her, music is very much a long-game: “For me, the purpose is to have longevity. To keep traveling with my music and going to new places.

“It’s about being there in the moment when people are discovering my music for the first time.”

So, with a new album due out next year, what can fans expect?

“I think it’s going to be who I am, with all the things that have inspired me for a long time coming together . The stories and lyrics that mean something to me, and hopefully to other people too. “ 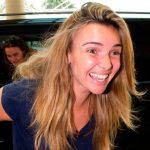 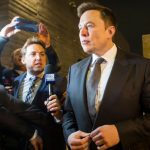