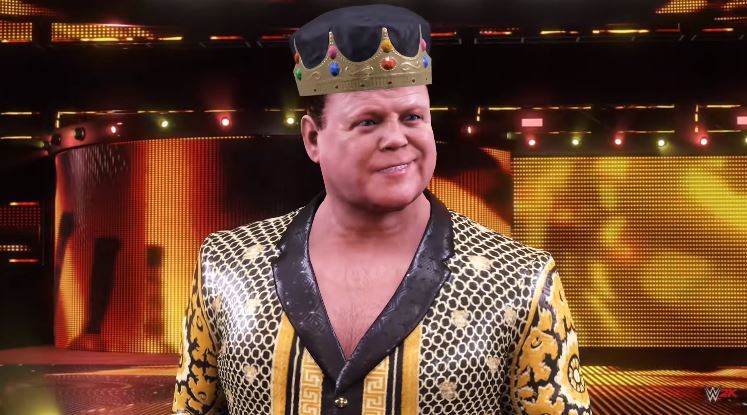 Fresh off what can only be termed a disastrous launch, WWE 2K 20 publisher2K Gameshas finally addressed the issues plaguing the game.

These range from some seriously terrifying graphic glitches to gameplay bugs and everything in between. There are demonic character models with missing skin, NSFW animation glitches, a year-on-year graphical downgrade compared to WWE 2K 19 – there are more glitches and bugs than actual serviceable gameplay.

Outcry reached such deafening levels that it spawned the hashtag # FixWWE2K 20. It was briefly trending on Twitter in the US earlier in the week. Sony has even tacitly agreed WWE 2K 20 is broken byissuing refunds to PlayStation gamers.

‘An Initial Patch Ready in The Next Two Weeks’

Taking to the WWE 2K 20 Twitter handle, 2K explains that it is aware of the feedback. The publisher calls them “concerns,” and vows to investigate and fix them “as necessary.” The wording doesn’t exactly instill confidence and suggests 2K Games ’reluctance to embrace the dire state of the game. There’s a distinct lack of urgency to it all.

2K Games hopes to push out an “initial “Patch within two weeks. More updates are planned to back it up further down the line. In other words, we’ll have to put up with WWE 2K 20 ‘s festering mess for a couple of weeks, at the very least.

2K Games’ inability to fix the game any quicker due to the litany of problems may explain the extended timeline. Or, possibly, brazen complacency after already cashing in on launch sales.

2K’s other flagship sporting franchise, NBA 2K 20,continues to sell despite being a thinly-veiled casino simulator. And, WWE 2K 20 benefits from that same blind loyalty from franchise fans who, sure as the tides, line up every year to throw their money at 2K Games – the quality of the game seemingly having no impact whatsoever.

This article was edited by Samburaj Das, Josiah Wilmoth. 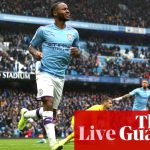