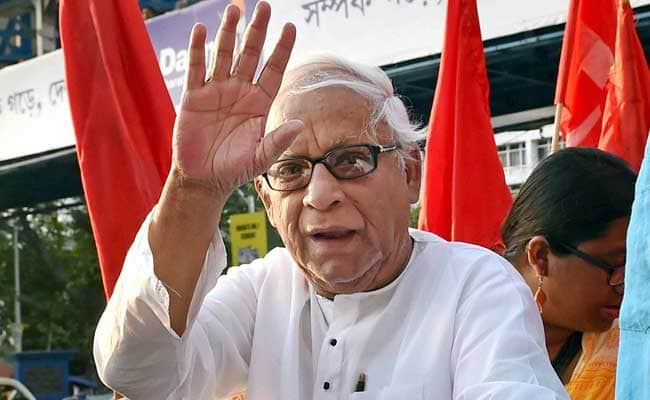 Buddhadeb Bhattacharjee’s last public appearance was at a mega rally on February 3.

Veteran Communist Party of India-Marxist (CPM) leader Buddhadeb Bhattacharjee was admitted to a private hospital in Kolkata after he complained of breathlessness on Friday. West Bengal Chief Minister Mamata Banerjee also visited the facility to enquire about his health.

“Bhattacharjee was brought to the hospital after 8 pm. He complained of breathlessness this afternoon and his blood pressure fell alarmingly. to be quite serious, “news agency PTI quoted an official at the Woodlands Multispecialty Hospital as saying.

The two-time former Chief Minister has been suffering from Chronic Obstructive Pulmonary Disease, a respiratory ailment, for some time now.

Mr Bhattacharjee used to head the West Bengal government until 2011, when he lost to Mamata Banerjee’s Trinamool Congress in the 2011 assembly elections. It was his push for the state’s long-awaited industrialization that seemed to have backfired, allowing the opposition party to make inroads into the state and finally overthrow the ruling CPM after 34 long years.

The 75 – year-old leader remained active in politics for years after his ouster, until ill- health and deteriorating eyesight began weighing him down. He was rarely seen venturing out of his apartment in Ballygunge’s Palm Avenue in recent months. According to reports, doctors had advised him against indulging in hectic activity for fear that it would further affect his health.

Mr Bhattacharjee was schooled at the Sailendra Sarkar Vidyalaya, after which he graduated in Bengali from Presidency College. He was elected as an MLA from north Kolkata’s Cossipore in 1977, eleven years after joining the CPM as a regular party cadre. He first served in the state cabinet as the Minister of Information and Culture between 1987 and 1996 and the Minister of Home Affairs between 1996 and 1999. On November 6, 2000, Mr Bhattacharjee became the Chief Minister of West Bengal. )

During his first term in governance, Mr Bhattacharjee ensured industrial development in the state and made its overall environment conducive for the entry of software companies. West Bengal’s IT industry witnessed substantial growth in the years that followed, inviting compliments from Wipro chairman Azim Premji and Infosys director TV Mohandas Pai. His clean image helped the CPM win as many as 235 seats in the 2006 assembly elections, further contributing to the party’s image of political invincibility.

Things, however, started going wrong in his second term. Fourteen protesters were killed in police firing in Nandigram, where villagers were vehemently opposed to the idea of ​​an upcoming chemical hub. His government also faced criticism over its handling of the agitation in Singur, where Mamata Banerjee organized massive protests against “forced acquisition” of land.

The public response to his policies became apparent in the 2011 elections, in which the Trinamool Congress walked away with 184 seats and left the CPM with just 40. Even the Congress posted a better performance with

Mr Bhattacharjee’s last public appearance was at a mega rally on the Brigade Parade Ground on February 3.

GetBreaking news, live coverage, and LatestNewsfrom India and around the world on NDTV.com . Catch all the Live TV action on NDTV 24 x7 andNDTV India. Like us onFacebookor follow us onTwitterandInstagramforlatest newsandlive newsupdates. 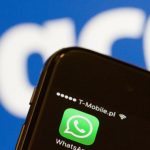 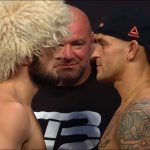