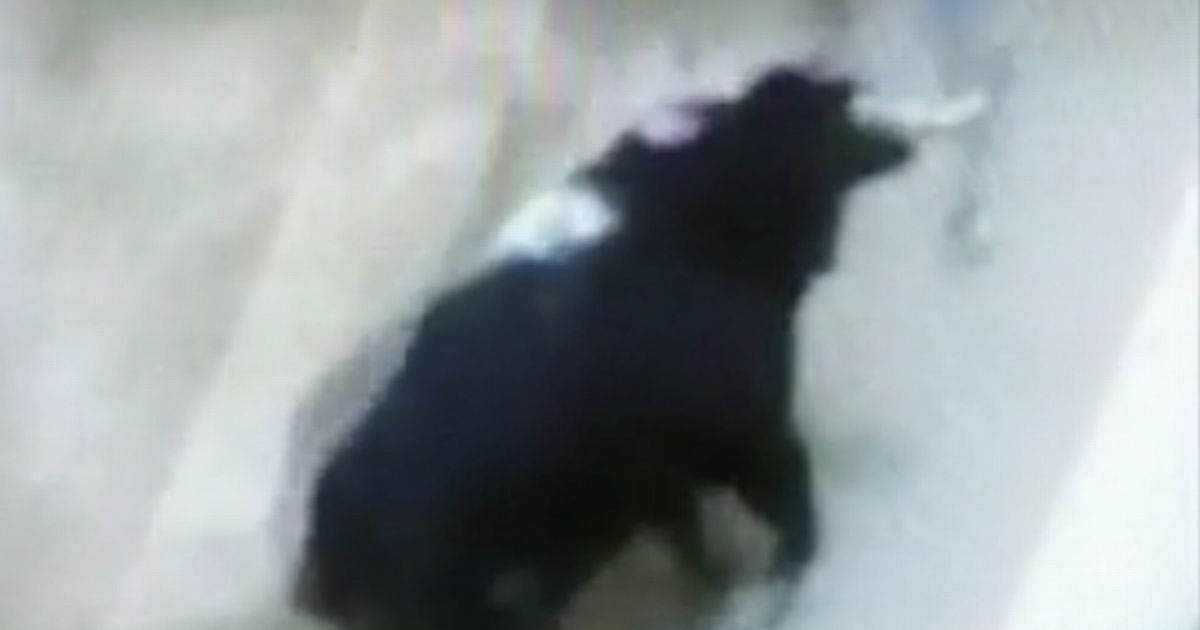 A man was “nearly decapitated” by a bull as he was gored to death in front of horrified witnesses during a run inSpain.

Witnesses told how the– year-old man’s gruesome death was “the most awful thing they had ever seen”, with one man saying it made his stomach “churn”.

The horrific incident happened on the final day of the fiestas of Cristo de l’Alcora in the province of Castellon.

The victim was standing near to spectators’ “cages”, which line the route in a bid to keep onlookers safe, when the bull violently attacked him and dr agged him across the street.

The man, from the nearby town of Vall d’Uixo, was repeatedly tossed around by the bull’s horns.

At one stage, the bull semi-pushed him into the railings before tossing him in the air.

The man suffered severe injuries, including head wounds and a severed artery in his thigh.

One shocked witness said: “I saw it. It was horrific. His head was nearly hanging off. It made my stomach churn.”

And another posted online: “I haven’t seen such an horrendous attack for years. My legs are still shaking.”

The rest of the festivities were immediately suspended by the local council, which offered “sincere condolences to the victim’s family and friends”.

L’Alcora was celebrating the final day of its annual festivities and this was the third bull-run.

The week had attracted thousands of people from Valencia and involved 18 bulls in total.

Up until the fatal goring, there had only been one minor injury.

The victim of the brutal attack, identified by his initials as AEL, was rushed to the General Hospital of Castellon where he underwent emergency surgery.

However, due to the seriousness of his injuries, doctors could do nothing to save him.

Animal rights campaigners are again calling for a ban on such events with bulls, saying “this loss of life could have been avoided”.

Another said: “No human being should be destroyed by an animal and no animal tortured for the entertainment of a few.” 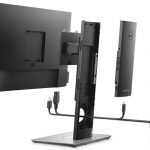 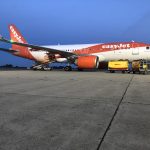