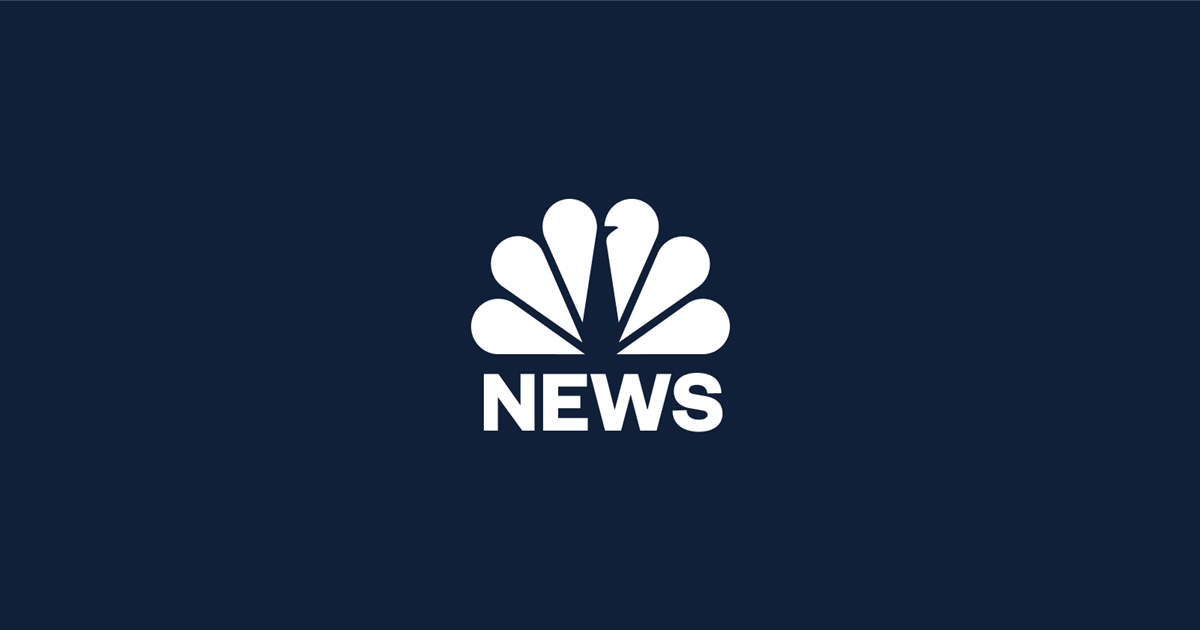 EL CENTRO, Calif. – A dozen leaders of a California-based ministry were arrested Tuesday on charges that they used homeless people as forced labor, holding them in locked group homes and forcing them to panhandle up to nine hours a day, six days a week, U.S.

The former pastor of Imperial Valley Ministries, Victor Gonzalez, and the others were arrested in San Diego, El Centro near the Southern California border with Mexico and Brownsville, Texas. They face charges of conspiracy, forced labor, document servitude and benefits fraud.

The El Centro-based ministry has about 30 affiliate church throughout the United States and Mexico and runs five group homes in Southern California, authorities said.

Dozens of victims, many of them homeless and some as young as 17, were lured to the group homes by the promise of food and shelter until they were able to return home.

Instead , the ministry that billed itself as rehabilitating drug addicts kept them inside deadbolted group homes, took their personal belongings and identification documents and refused to return them, stole their food stamp and welfare benefits and in some cases threatened to take away their children if they left , according to a grand jury indictment filed Aug. 23 and unsealed Tuesday.

“The indictment alleges an appalling abuse of power by church officials who preyed on vulnerable homeless people with promises of a warm bed and meals, “US Attorney Robert Brewer said at a news conference. “These victims were held captive, stripped of their humble financial means, their identification, their freedom and their dignity.”

“Windows were nailed shut at some group home locations, leading a desperate 17 – year-old victim to break a window, escape, and run to a unless property to call police, “said a statement from the US

Ministry members told people that “they would not receive transportation home, or that loved ones had rejected them and they must stay because ‘only God’ loved them. Punishments for violations of home rules , including talking about the outside world, allegedly included the withholding of food, “the statement said.

In addition to panhandling up to 54 hours per week to provide money to the church, some victims were refused medical treatment, the indictment alleged.

A diabetic woman was refused medicine, supplies and food for her low blood sugar but managed to escape and seek help, authorities said.

Another woman was refused treatment for a prolapsed uterus, the indictment alleged.

A man who answered the phone at the ministry’s headquarters Tuesday night declined to comment or be named but said the church would be posting comments on its website in a couple of days. An email message seeking comment was not immediately returned.

All the alleged victims that have been identified are now free and support services were available for them and for any additional victims that are found, authorities said. 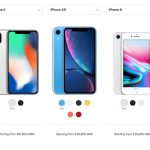 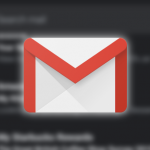