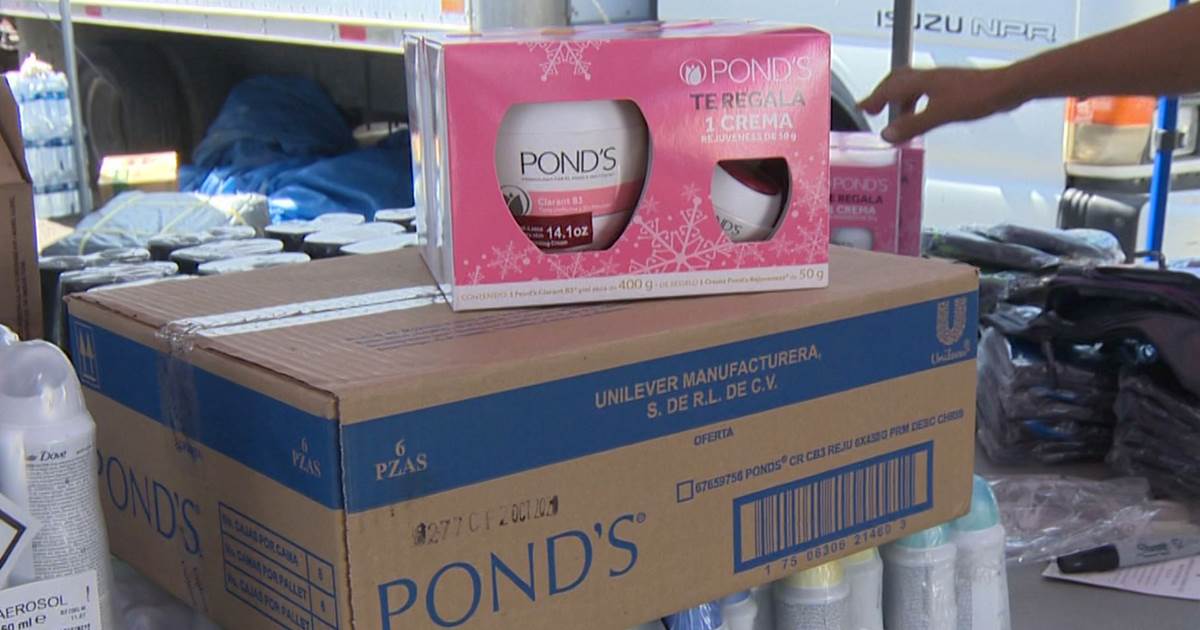 A 47 – year-old California woman has been in a semi-comatose state for weeks after using a Ponds-labeled skin cream tainted with methylmercury.

It is the first reported case of methylmercury poisoning from a skin cream in the US, Sacramento County health officials said.

The woman’s son told NBC affiliate KCRA in Sacramento that his mother hasbeen in the hospital since July. She arrived with numbness in her hands and face, slurred speech, and trouble walking, county health officials told the outlet.

She was able to respond to verbal commands at first, but she is now in a semi-comatose state, KCRA reported.

She was found to have more than 500 times the acceptable amount of mercury in her blood, according to KCRA.

Doctors tested the woman’s cosmetics as the source of the poisoning. “When they got to the face cream is when they noticed it had a very high level of mercury,” her son said.

Methylmercury is a very toxic form of mercury.

The woman got the Ponds-labeled cream through an “informal network” that imported it from Mexico, health officials said in a statement.

“This type of cream isused by consumers as a skin lightenerand to remove spots and wrinkles, “the statement said. “The mercury was not added by the Pond’s manufacturer, but by a third party after purchase.”

Ponds said in a statement to NBC News, “We do not use mercury in our products. this matter very seriously and work closely with all authorized retailers to be sure products remain intact and safe for use from shipment to shelf. “

” Illegitimate sales, product tampering and reselling are beauty industry issues that deserve close attention and consumer awareness, “Ponds said. “The product in question is not sold in the US”

Mercury can enter the nervous system and cause severe damage. “Once it crosses into the brain, even if you go to the hospital, the medication we have cannot pull it out,” Sacramento County Public Health Officer Dr. Olivia Kasirye told KCRA.

Bothstateandlocalhealth officials warned the public to stay away from such creams.

“Sacramento County Public Health urges the community to immediately stop using similar skin creams imported from Mexico due to the risk of contamination with methylmercury,” Kasirye said in the statement.

In California alone, there have been over 60 poisonings in the last nine years linked to foreign-brand, unlabeled or homemade skin creams that contained a less toxic form of mercury, mercurous chloride or calomel, the statement said.

The California Department of Public Health said it is illegal to sell skin creams products in the US that have 1 ppm or more of mercury. 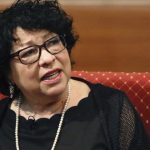 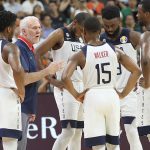