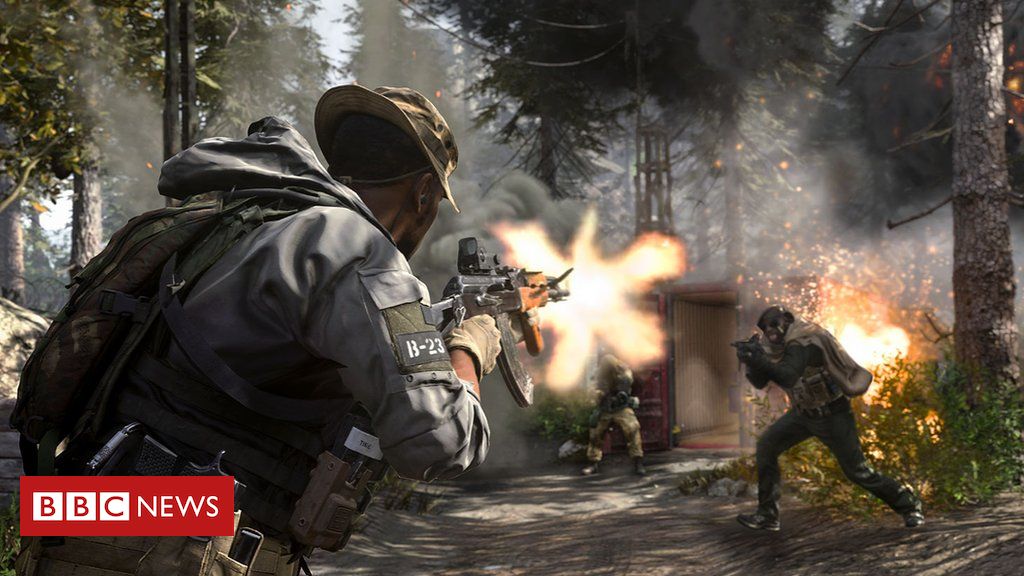 The latest Call of Duty game has been hit by thousands of negative reviews over its portrayal of Russia.

The sixteenth major title in the series has largely been praised by critics.

But Russian media and users on the review site Metacritic claimed the game was trying to rewrite history and promote anti-Russian propaganda.

A spokesman for Activision Blizzard declined to comment on the user reviews but the company said the storylines were fictional.

In a recent blog, the company said the game did not represent real-world events.

The controversy surrounding the latest title stems from itsHighway of Deathmission.

Players take on *** snipers along a battered highway in the fictional country of Urkistan.

However, some reviewers, including many writing in Russian, have noted similarities between the fictional road and a real-life thoroughfare that links Iraq and Kuwait.

Highway 80, which connects the Iraqi city of Basra with Al Jahra in Kuwait, was dubbed the “Highway of Death” at the end of the Gulf War in the 1990 s.

One reviewer on the Metacritic website said the game was “demonizing Russia”, while another said it pitted “bad Russians” against “good Americans”.

A third user said: “The game has good graphics. But the plot is disgusting propaganda and lies.”

A hit with critics

Critics have given the game a score of 85 out of 100 on Metacritic.

However, hundreds of zero-score reviews have dragged down Modern Warfare’s user-generated score to 3.2 out of 10 on the most popular Playstation 4 (PS4) platform.

In total, there are more than 4, 000 negative reviews from gamers playing on a PC, PS4 or Xbox, compared with just over 1, 500 positive reviews.

While the reaction among the gaming community has been mixed, top Russian video blogg er Ilya Maddyson has branded the game “too much”on Twitter.

He called for other Russian gamers to “boycott it and show some respect for themselves”.

Activision Blizzard has already faced controversyfor punishing an e-sports competitor who voiced support for the Hong Kong protests at another game’s event. 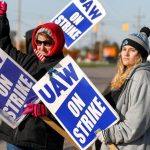 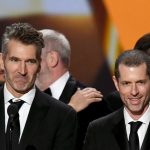